Ken Wilson-Max shares how he balances his roles as a publisher, illustrator and author to create inclusive content for children.

How did you discover your interest in children’s books? Reading for pleasure wasn’t really a thing when I was in primary school; it was reserved for learning. None of the books available were interesting, nor did they have any characters that looked like me. I didn’t know about illustration as a career, but I enjoyed my early illustration work with graphic designer Chaz Maviyane-Davies, which was seriously political and issue based. After winning a silver medal at the Biennial of Graphic Design in Brno at nineteen for an illustration about Zimbabwean election violence, I realized that I was starting at a high level without much understanding of the illustration field. Later, while studying in the United Kingdom, one of my assignments was to create a children’s book. I read some children’s books for research, and it was quite a revelation. Suddenly, the idea of creating stories and images seemed so obvious. I was hooked.

How has your experience as a book designer informed your illustration approach? Since I started as a designer, everything I learn and do is from that lens. This lens also helped me write and illustrate my first books Big Yellow Taxi and Little Red Plane. Eventually, I saw that it was design that helped me translate my observations into art that made people see how similar they are. Although I’m an African living in Europe, I’m also a book designer of long standing who knows how to present my ideas to the right people. I have a head start in the layered process of making books. Being a book designer, illustrator and author certainly keeps things exciting.

What led you to launch the independent publishing company, Alanna Max? In 2016, I was itching to do something different, something more. I was introduced to editor and publisher Anna McQuinn, who had a company publishing diverse and inclusive titles, but wanted to concentrate more on writing. Seeing as we were both after meaningful change in children’s publishing, we decided to launch Alanna Max, and I became a publisher in 2017. Alanna Max’s book list is meant to move past diversity, which so far has been an exercise in identifying and labeling, in my opinion. We are more about inclusion, an active, building exercise in which you work with what’s beyond the label. We focus on publishing naturally inclusive stories featuring people from all backgrounds combined with high-quality design and production values.

What are the opportunities and demands of working as a children’s book publisher? Publishing requires a weird mix of intuition, skill and patience. Although most of my adult life has been in publishing, it’s quite different to run a book list as the proprietor, with people who depend on its success. The biggest opportunities are in selling intellectual property and publishing globally, especially for an independent publishing company. The more languages you can add to a print run, the better. Each market has its own set of challenges to overcome, and therein lies the demands and pitfalls: balancing the creative and the business sides of the same brain. Luckily, I have a strong team to work with and plenty of support from publishing industry friends.

Produce what you want and what you feel is right.”

You’re also the founder of Chicken, a quarterly newspaper for children, and 17 Promises, a publication that explains the Sustainable Development Goals of the United Nations. What are the challenges of blending current affairs and children’s content together? Chicken and 17 Promises are labors of love. I set out to satisfy a curiosity for editorial design and the need to communicate with young people outside of books. Early on, it was clear that this wouldn’t be easy. It was difficult to work out a business model and set a standard for the mix of newspaper and picture book design because there weren’t any that existed.

Too many words? Too sophisticated? Too political? These were some of the early responses we received from the parents in the focus groups, but, interestingly, not from the children. They loved it! The tabloid-sized newspaper challenged them to read and ask questions, and we learned how to reach young children with good design and resonating articles. The editions take time to produce because we have to thoroughly understand the articles in order to translate them appropriately for primary and secondary school age groups.

What was the inspiration behind your ongoing series Women in Space? After writing and illustrating my book Astro Girl, which is about a girl who wants to be an astronaut, I wanted to create my own homage to all of the women who have influenced my life. I heard from readers how they enjoyed the information about space flight at the end of the story, and teachers were using the book as a basis to talk about gender and STEM subjects, which was a pleasant surprise. Since there wasn’t enough space—no pun intended—to include all the women I wanted to talk about in Astro Girl, Women in Space was a good way to follow through on my intentions for the book and my belief that anyone can be anything they want to be. I’ve illustrated more than 50 women so far, so it’s going to be a long-running exercise!

Which children’s book illustrators do you most admire? I am a big fan of the American children’s book author and illustrator Ezra Jack Keats, who set the diversity and inclusion ball rolling. I also admire English cartoonist and children’s book author and illustrator Quentin Blake, who makes it all look so effortless. He is fantastic and assured, both old school and forward thinking at the same time. Roger Melo from Brazil and Piet Grobler from South Africa are hardworking illustrators who also teach and have made a great impact on future talents. Illustrators Fifi Kuo from Taiwan and Peng Wu from China both add a wonderfully analog and friendly feeling to their work, which is essential in helping children open up and discuss stories. South African illustrator Dale Blankenaar is doing wonderful work that sits nicely in a commercial-arty-quirky space.

What do you think of the children’s book industry at the moment, and where do you see it headed? Children’s book publishing is still a growing segment of the media industry. More publishers are taking action to include more diverse stories. They are realizing that there is good business in catering to a wider cross section of society, so I hope that it will be possible for all children to see themselves in books. Currently, I see more celebrity-written children’s books, tie-ins with streaming and TV and, perhaps, more gimmicky books-as-toys, but I think digital publishing might have a resurgence, spurred on by lockdowns and more homeschooling. There’s a large battle between publishers and online retailers brewing behind the scenes, so copyright and intellectual property will become much more important. The slowest point of change is the shop window, the front line where books meet customers. It’s hard to see what a bookstore might look like in five years.

What advice do you have for someone who’s interested in breaking into the children’s book industry? Planning and research are key. Find out about the company before you submit an idea there. Accept criticism, which will help you grow patience. Lastly, of all the things to anticipate, producing what you think people will like is the least ineffective. Instead, produce what you want and what you feel is right. Let the editors and art directors see its potential; that is what they are there for.

Ken Wilson-Max is an award-winning author, illustrator and publisher of children’s books. He was born in Zimbabwe and lives in London, United Kingdom. He has more than 70 books published in many languages worldwide. In 2019, he launched a publication called 17 Promises in conjunction with the United Nations to highlight the need for African countries to take action toward achieving the seventeen Sustainable Development Goals. As an editorial designer, Wilson-Max works alongside organizations in Africa, helping them tell their stories and communicate their messages clearly. 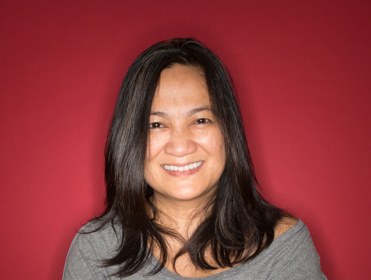 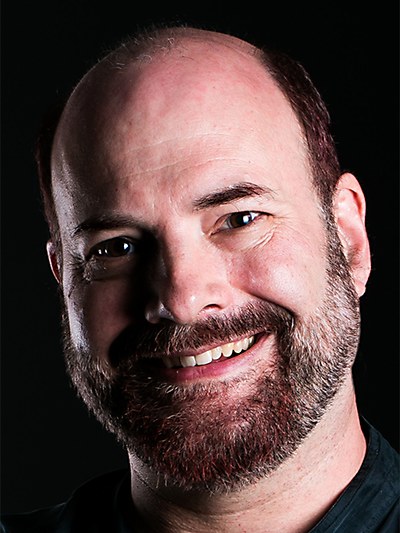 Columns / Typography
Fonts and the Law
What are the legal issues surrounding fonts? Thomas Phinney introduces designers to what they need to know. 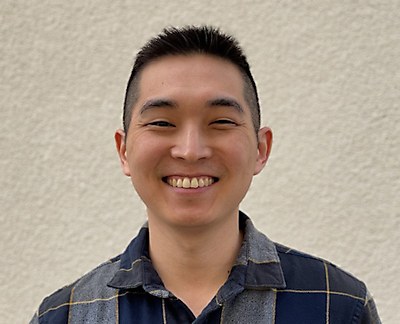