By Wendy Richmond
I am a greedy teacher. If you’re an educator, you can probably relate. Sure, you want to inspire your students, imparting your own knowledge and eliciting their creative responses. But don’t you also hope that they will inspire you?

I was approached a while back by the art museum at Rhode Island School of Design to create an exhibition about public privacy: how urban citizens create private mental zones when they are alone in public. I was particularly excited about having the show at RISD, a community of creative artists in diverse disciplines, and I wanted to use the opportunity to challenge myself to think differently about a topic I’ve been involved with for more than eight years. After a discussion with the museum curators, we realized, what better way than to teach a Wintersession class as a prelude to the show?

My goal for the course was twofold: first, to teach a subject and a methodology for investigating it; and second, to see if, through the students, I could be pushed out of my set ways of thinking.

The syllabus for the class was based on “Yes, and...,” a technique borrowed from improvisational theater. Its premise is that you accept and then build on each other’s ideas. For six weeks, we collaborated in changing groups of two or three or four. Through a series of exercises—from observing, to sketching, to brainstorming and model-making—each day’s work provided the fodder to advance to the next.

The first week introduced the concept of the inward gaze. We went to the RISD library, a beautiful building with innovative spaces designed to encourage solitary creative thinking. I asked the students to sit for half an hour, documenting what provided support for contemplation, and what did not.

A primary aspect of public privacy is how we use personal technology to create a cocoon when we’re in public spaces: We employ laptops and earbuds and smartphones to retreat from our surroundings. But when my students returned from the library, they pointed out that personal technology—a cell phone ring, an e-mail or text alert—was what took them out of their contemplative space. For me, this was a new perspective: While our devices can help us construct mental seclusion, they can also break into it.

To explore this idea further, I asked my students to make one-minute videos of themselves working alone in a public place, such as a café. When I watched the results, I was surprised to find subtle but distinct gestures common to all of them: a furrowed brow; a coffee cup lifted and held for a moment, as though supporting an unfinished thought; occasional eye contact with fellow café-mates. Building on these studies, we listed eight gestures from the videos, and recreated them as a choreographed video recital.

This series of activities made me realize that I had considered the mind’s eye as an invisible, unshared mental state that separated city dwellers. Now I saw, literally, that if I watched people more closely, I would find a commonality and mutual awareness in physical movements.

Throughout the class, I relied on “Yes, and...” to generate new points of view. By presenting an idea, and then observing and incorporating the students' responses, I was able to expand how I think about public privacy.

But I had neglected something equally important: acknowledging the hard-earned convictions that should not change.

During the six weeks, we built a blog to document class activity and assignments. We took a slew of photographs of the class in action, and of the work-in-progress—some sketches realistic, others extreme and absurd. All were important. The blog was a vessel, a place where we could reflect on what we had done. Our entire process was visible.

At the end of Wintersession, as we looked at the blog together, some of the students expressed concern about showing what they considered their “bad” work, that is, half-baked ideas or quickly drawn sketches. One student suggested that I curate the blog, selecting only the best work.

I surprised myself by immediately and vehemently vetoing the suggestion. I said, “It already is curated. It’s curated to track how our work evolved.” To omit any piece would negate our process of each idea building on the previous one. In contrast to my usual “Yes, and...” I had responded with a “Yes, but...” In this case, resistance was an aid to committing to my existing principles.

I wanted my students to inspire me and change my perspective about public privacy, and they did. What I did not expect was that they would also help me to confirm my convictions. I hope they experienced the same thing. ca 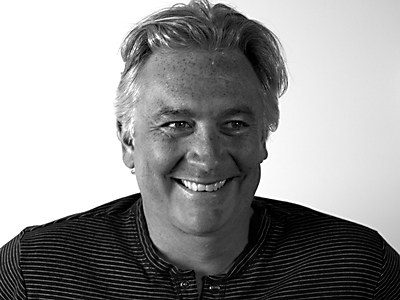 Columns / Insights
Long Walks through City Streets
Greg Smith comments on Bruce Springsteen’s music videos, the lost art of headline-writing and the broken-ness of the US education system. 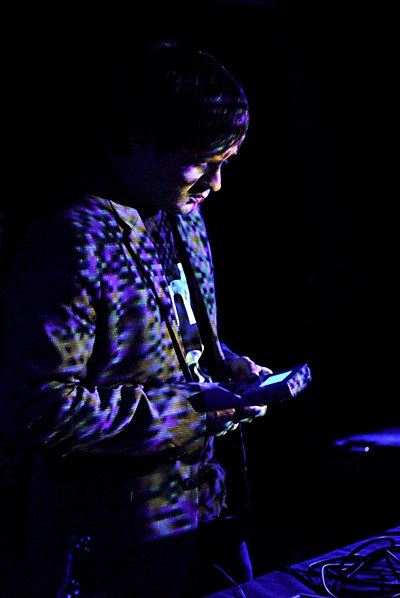