“We simply did what gave us goosebumps.” —Quincy Jones, on the making of Michael Jackson’s album Thriller

One minute you’re sitting there, concepts bubbling up all over the place. Some good. Some more than good. Some so bad you cannot believe they fell from your brain.

And then, every once in a while, if the gods are with you, there it is. The chill. The tingle. All at once, it comes like a spark of electricity racing up and down your spine. And that’s when you know you’ve stumbled onto something so right, so perfectly shaped, that it emits a creative radiation unlike anything you’ve ever known.

The French call this a frisson: a psychophysiological moment, triggered by a song, a movie, a poem, a painting or—if you ask the creators of some of the biggest ideas to ever come out of advertising—an idea. For many, when the moment of conception comes, it comes with a torrent of goosebumps.

Dave O’Hare, now a freelancer in Seattle and formerly of Chiat/Day, Goodby Silverstein & Partners and executive creative director at Hal Riney & Partners, recalls a time when goosebumps came to him while at Chiat/Day. “Dave Woodside and I were down in Los Angeles on our way to the first day of shooting the California Cooler [ad campaign] we’d written together,” he says. “I remember turning to him and saying, ‘Doesn’t it feel like we’re about to do something cool?’ He said he felt the same. I think it was because we’d both grown up surfing in California during the late ’60s and early ’70s; knew all the breaks, parties and people we were about to introduce to everyone else around the country. We knew just how cool that era really was. When you know, you know.”

With all due apologies to everyone who still thinks focus groups do, in fact, have a clue, goosebumps might be the closest thing we have to a big-idea radar. I believe this. Myself, a lot of the best stuff I’ve ever done tends to be emotional. I know I’m on the frequency when I’ve gotten someone to feel something. Sadness. Happiness. Fear. Pride. If a thought’s enough to make me cry, then I flat out know it’s going to have the same effect on other people. It’s kind of a canary in the coal mine thing.

Ideas are like that. They can be so amazing they scream at us. … And when they do, those little hairs on the back of our necks start dancing like there’s no tomorrow.”

Ryan Peck, now creative director at Carmichael Lynch, has had his share of goosebump moments, none more dramatic than one early morning at Starbucks while working at Fallon. “It was for the identity theft work for Citibank,” he says. “I wrote five scripts damn near effortlessly. I noticed I had sweaty palms and thought I drank too much coffee, only to realize I hadn’t drank any. Dave Lubars held the client’s hand all the way to the top, and the rest is history.” Ryan’s idea went on to win Adweek’s Campaign of the Year; was recognized by Cannes, The One Show and D&AD; and won the Emmy Award for Best Commercial of the Year.

You might never have heard of gospel singer Merry Clayton. But I’m willing to bet you’ve heard her voice. As it turns out, in a research study, Merry’s acapella backup vocal on the Rolling Stones’ “Gimme Shelter” induced goosebumps in 90 percent of everyone who took part. If you haven’t heard the song in a while, slap on your Airpods and see if her voice doesn’t have the same effect on you. It’s called the startle reflex. It’s what happens whenever we hear what sounds like screaming. Screams equal danger equal goosebumps. Until we realize there is no danger. Just a soaring, beyond-this-world, soul-shattering human voice.

But sometimes the screams can be dangerous beyond imagination. What must it have been like for Robert Oppenheimer when the idea of a weapon so terrible it could annihilate civilization first flashed into his consciousness? Oppenheimer might never have gotten over them. As he later quoted from the Bhagavad Gita after viewing his idea come to life, “Now I am become Death, the destroyer of worlds.”

Ideas are like that. They can be so amazing they scream at us. They drop in out of nowhere. They startle the hell out of us. And when they do, those little hairs on the back of our necks start dancing like there’s no tomorrow. And there might well not be. Like Merry Clayton’s voice, ideas like that don’t come along very often. ca 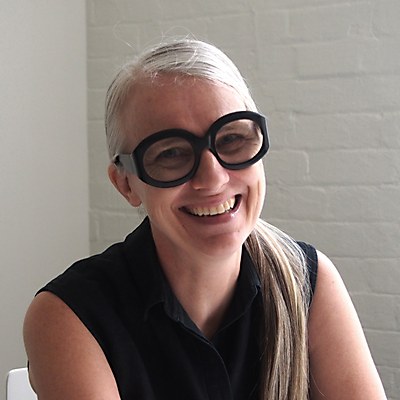 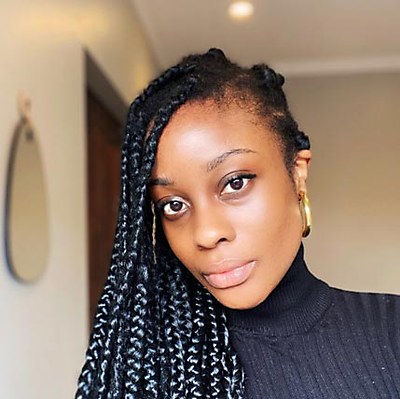 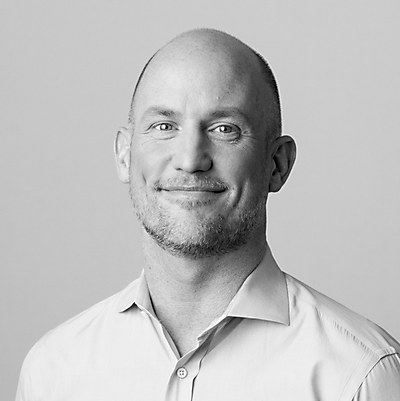