Larry Moss is arguably the most sought-after acting coach in the world. If he’s not at the top of the heap, he’s awfully close. Larry has worked with some of the biggest names on Broadway and in Hollywood. Leonardo DiCaprio. Helen Hunt. Jennifer Garner. Tobey Maguire. The list is long.

I had the pleasure to get a glimpse of Larry in action recently. He was holding one of his scene study workshops in New York. Scene study. That’s when two actors spend weeks, sometimes months, working on a single scene, usually from a play, but now and then, a film. Dissecting it. Pushing it every which way. Understanding every line on a deeply human level. It’s exhausting. It’s draining. And it’s what separates the characters that make you feel from ones that leave you cold.

I suspect that if Larry worked with advertising creatives, he’d be pretty irritated. Like so many actors, too many creatives have failed to grasp that just because you can string a bunch of words together doesn’t mean you can touch someone’s humanity. Just because you can shoot pretty pictures doesn’t mean you have a clue if those pictures are moving the emotional rivers of the human spirit.

The power to persuade, to turn no into yes, to invent desire—this is the strange alchemy that will forever decide whether advertising lives or dies.”

I know what Larry would tell actors: You will never get an audition. Broadway? Please. You’ll be lucky if you get a bit part in a community theater production of You’re a Good Man, Charlie Brown. If you want to succeed as an actor, you have to work your tail off every day to feel the heart of the audience.

The problem, of course, is that there is no Larry Moss in advertising. No creative hard-ass who can’t wait to sink his fangs into young brains filled with mush. No Bobby Knight who’s going to throw chairs against the wall when he thinks you’re not paying attention. Tough love, yes. But how else to make such important lessons stick. Because, my friends, they haven’t and they don’t. In our rush to push and prod and pull work out of the oven before it’s ready, how could we expect otherwise.

There are those in acting who will tell you that scene study has outlived its usefulness. That it’s unrealistic. Rehearse a scene for weeks? Please. You’re lucky to rehearse at all. Better to spend your time learning to audition. To cold read. Skills you need if you want to succeed.

If this sounds familiar, it should. Understanding the human condition? Taking the time to explore the vagaries of why we’re moved by this and not by that? It’s unrealistic. What’s realistic are tools. What’s realistic are toys. Digital glitter. These are skills, my friend, and you damn well better have them if you want to make it in advertising. This is what you will hear. And it is, all of it, misguided at best and self-destructive at worst.

Just because you can shoot pretty pictures doesn’t mean you have a clue if those pictures are moving the emotional rivers of the human spirit.”

Is that the kind of creative you aspire to be?

It might seem that swimming in the digital end of the pool is your ticket to greatness. It might seem that taking the time to fully immerse yourself in the swirling eddies of the human soul is a professional folly beyond imagination. One that can only slow you down. But you must trust me on this: it only seems that way.

For this is the authentic truth: Toys come and go. Today’s Tickle Me Elmo is tomorrow’s Hatchimal is yesterday’s lightsaber. Eventually, even the coolest of tools aren’t cool anymore. But the power to persuade, to turn no into yes, to invent desire—this is the strange alchemy that will forever decide whether advertising lives or dies. Whether creatives live or die. ca 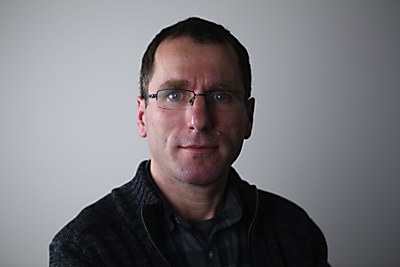 Columns / Insights
Drawing Out the Story
Urban sketcher Gabriel Campanario heads out of the newsroom to illustrate life in a changing city. 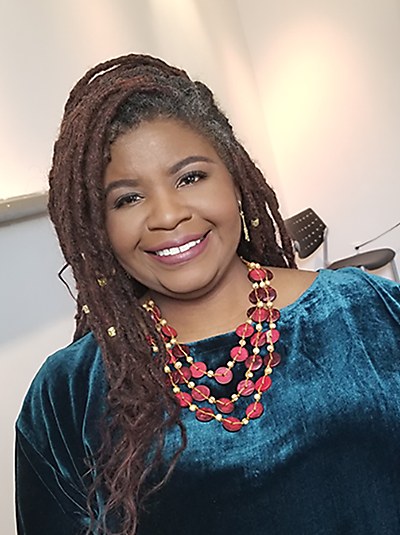 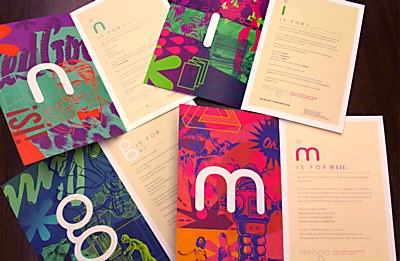