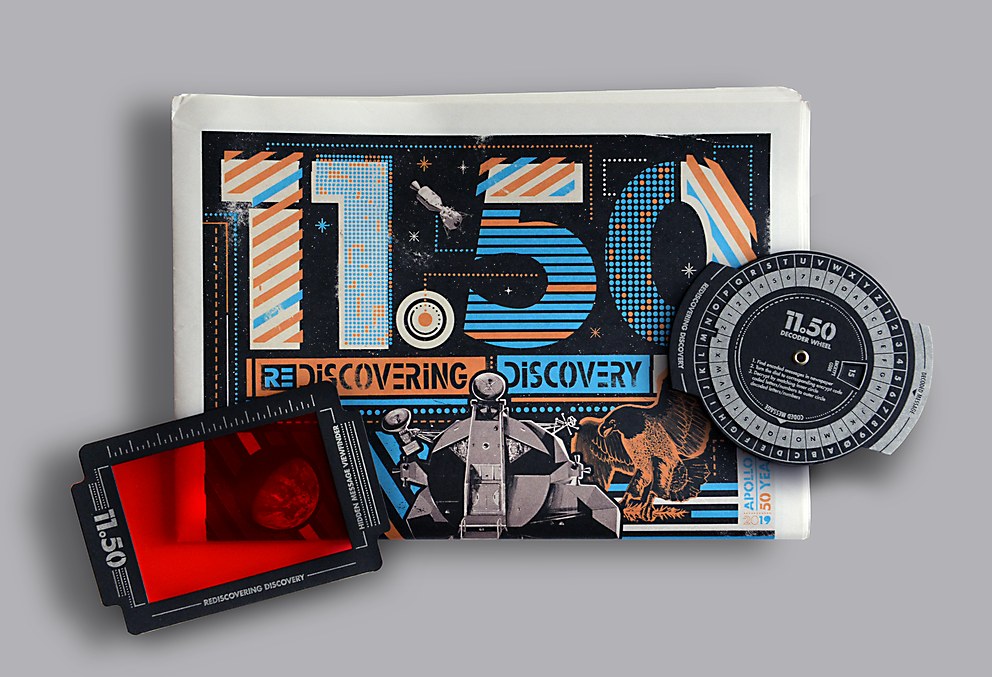 Reasoning: We’ve lost a bit of the collective sense of discovery that we had 50 years ago when humankind went to the moon. I wanted to try and bring that back by creating 11.50 Rediscovering Discovery, a 32-page art newspaper that encouraged readers to interact and make discoveries as they read it. Thus, the idea of hiding facts about the moon and the Apollo missions in the newspaper, which could be revealed with a decoder wheel and viewfinder, was born.

Challenges: Figuring out how to hide facts in blue and red overlapping colors was tricky. There was much trial and error. Also, ensuring that all of the messages that work with the decoder wheel could be decoded correctly was painstaking.

Favorite details: I like that each page or spread feels different, yet all part of the same design style. I loved creating the intertwining text and small details inside. The page numbers that counted backwards like a launch countdown also seemed like a fun thing to include as well.

Visual influences: Old Apollo mission blueprints, artwork and diagrams, as well as NASA’s use of Futura on just about everything Apollo-related.

Time constraints: Time constraints were probably the most stressful part of the project. I wish I had started it several months sooner but I was working on another personal project at that point. By the time I started this, it felt like a race—albeit a passionate one—to get it done.

Specific demands: Digging through sources to try and find all the facts and text that would be part of the designs was quite a bit of work. Fun stuff to read, but it took time.

Anything new: In addition to pushing further with a design style I had experimented with on a previous newspaper project, I learned many fascinating details about the Apollo missions. Quite a few of those made it into this piece.

Alternative approach: There were several other designs that I wanted to include that touched on other subject matter around the Apollo program—like the 400,000 people who worked on it and the race against the Soviet Union to get to the moon first—that I had to toss out simply because I ran out of time to complete them. 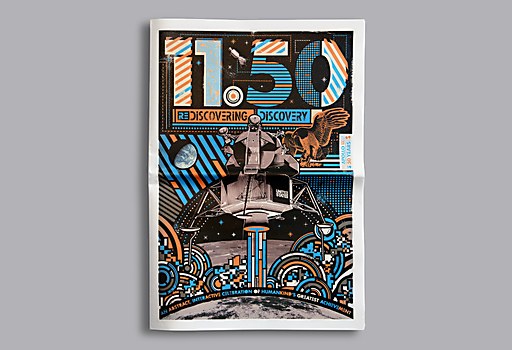 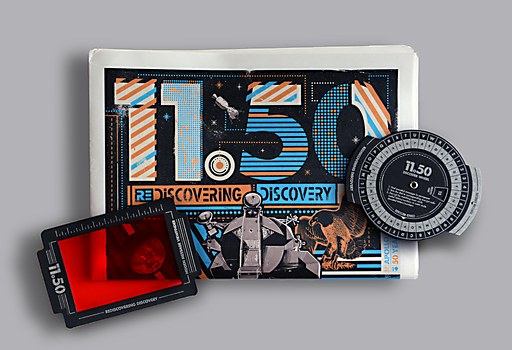 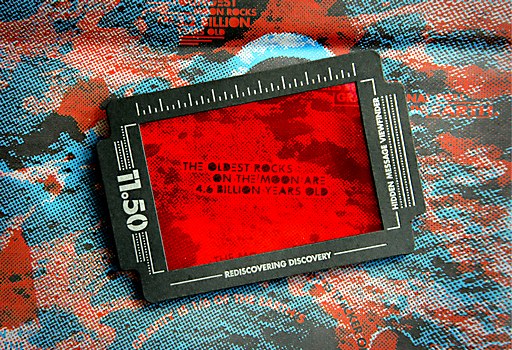 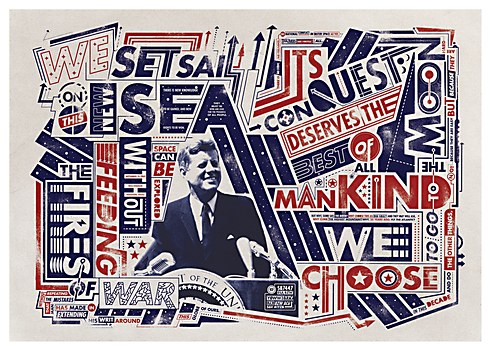 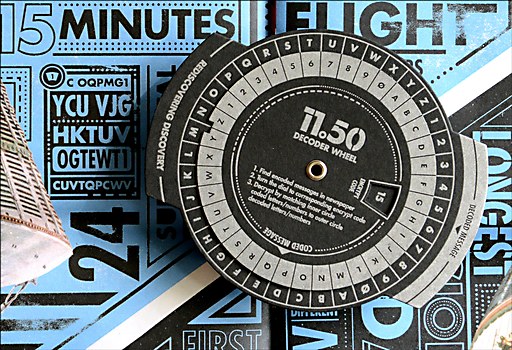 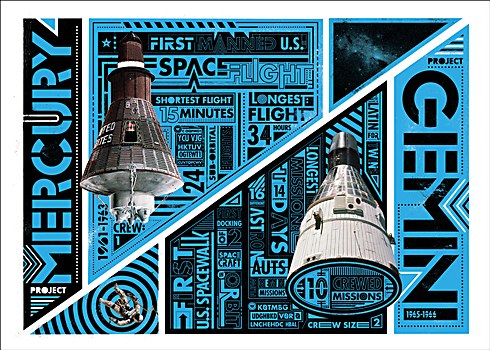 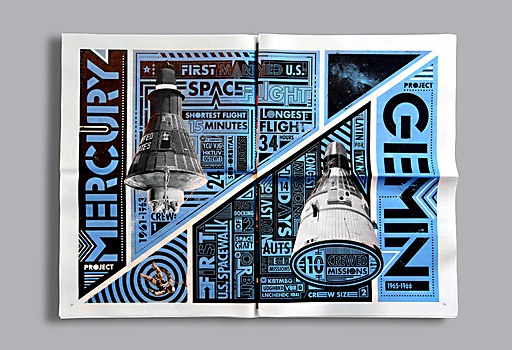 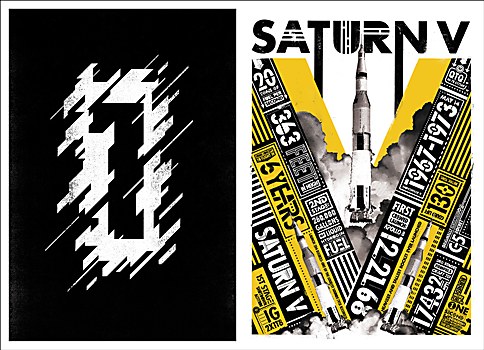 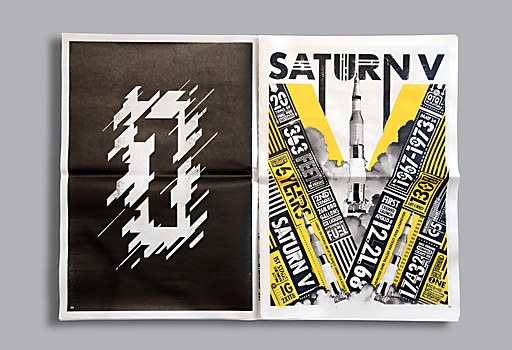 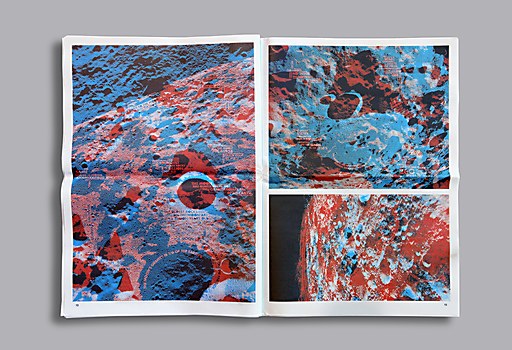 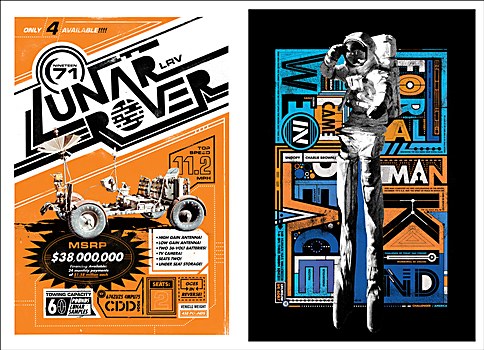 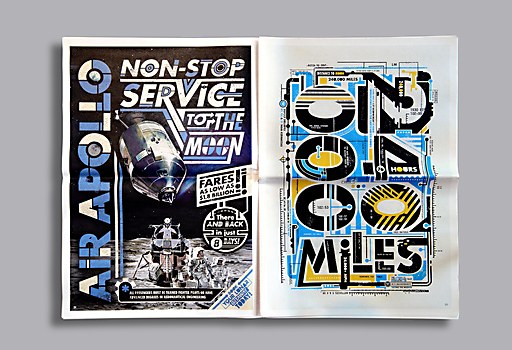 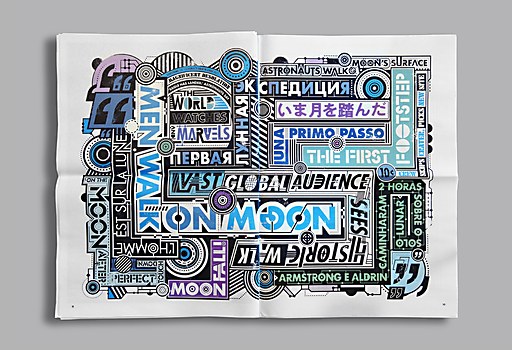 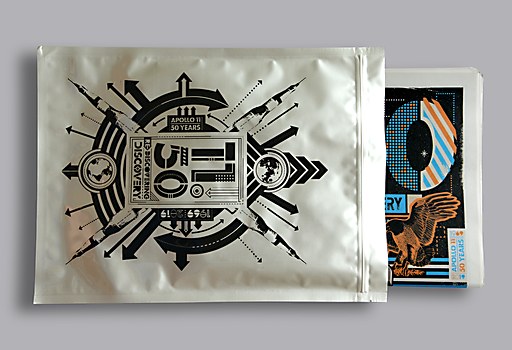 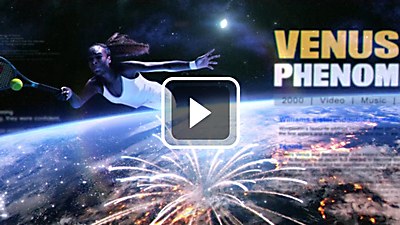 Exhibit / Advertising
Wimbledon short film
“The Story Continues” showcases the heritage of Wimbledon through some of its iconic moments alongside world events. 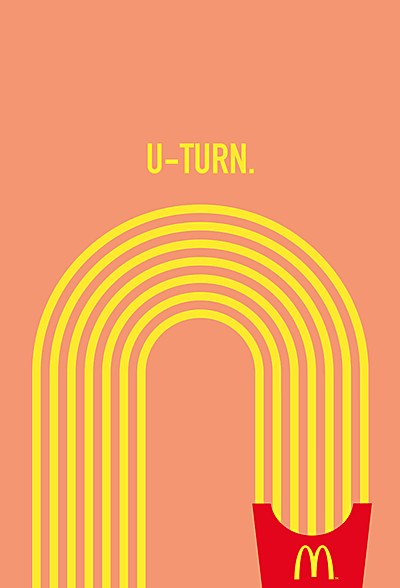 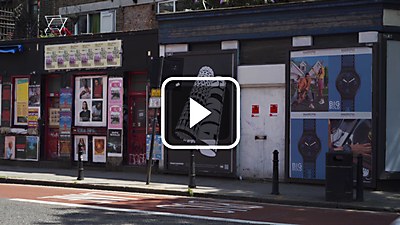