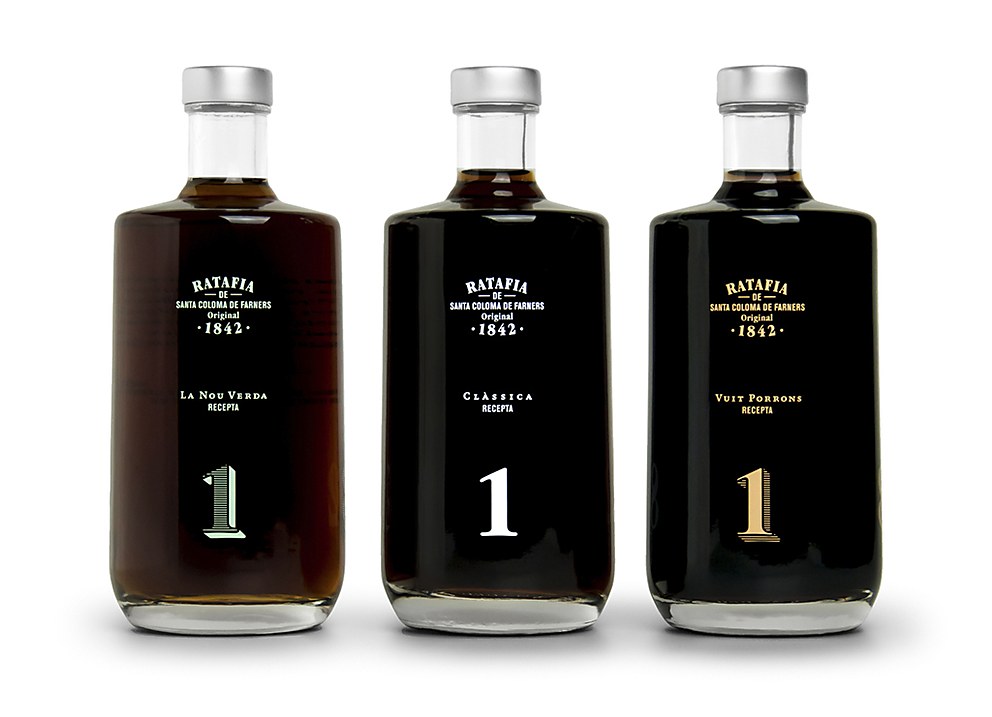 Ratafia 1842’s new identity balances styles from the 19th and 21st centuries. The traditional liquor is made from recipes for the first ratafia (a fruit-based liqueur) found in Catalonia and written by F. Rosquellas in Santa Coloma de Farners, Spain, in 1842. In this recent update, three versions of Ratafia 1842 were born: Classic, Green Walnut and Eight Porrons. La Fonda Gràfica’s design emphasizes the product’s uniqueness and its vintage recipe from 1842. The numbers 1, 8, 4 and 2 surround the bottle and allow for playful displays. Each model has different colors and typographic details. The Green Walnut and Eight Porrons recipes were a limited edition of 700 bottles made for the Santa Coloma de Farners Ratafia’s Festival. They sold out in two days. 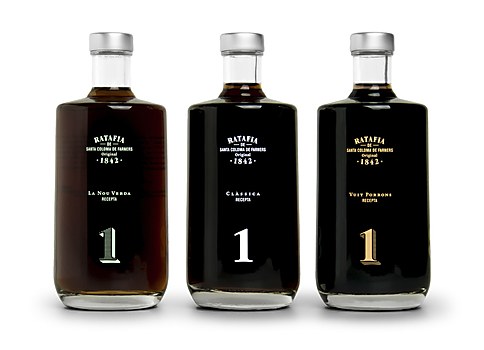 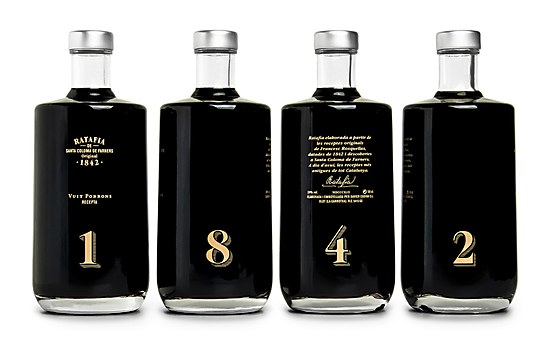 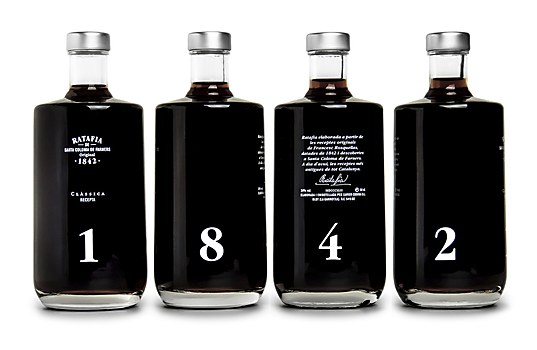 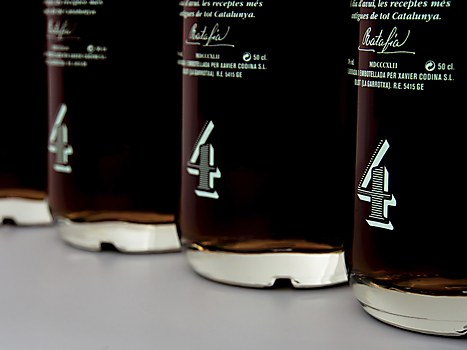 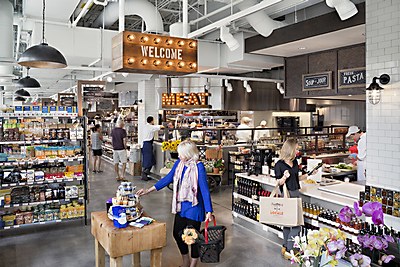 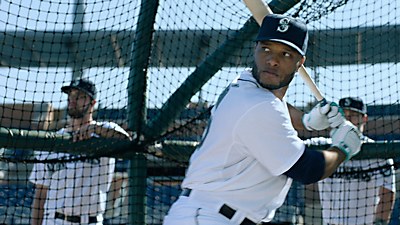 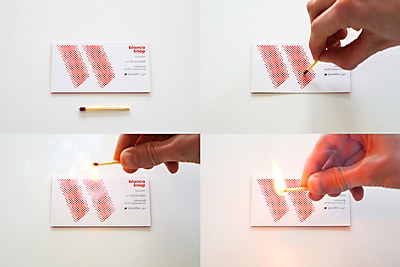