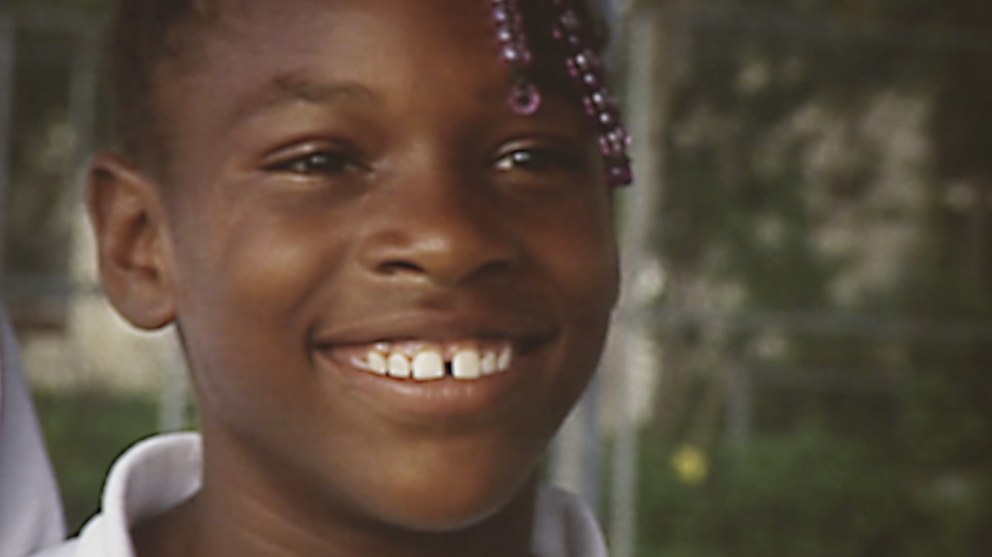 Released to coincide with the beginning of the 2015 US Open Tennis Championship, TBWA\Chiat\Day LA’s new spot for Gatorade celebrates the career of Serena Williams. The ad features an interview with Williams as a young girl, spliced together with footage of her practicing tennis on the public courts at Compton and televised matches at previous US Opens, detailing highlights of her astonishing career. This year, Williams attempted to win all the four major tennis tournaments in the same calendar year; although she was unsuccessful, her quest captivated spectators worldwide, and the online commercial for Gatorade capturing her history garnered more than twelve million YouTube views. 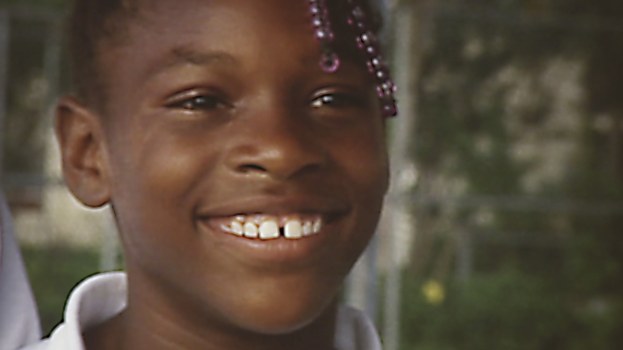 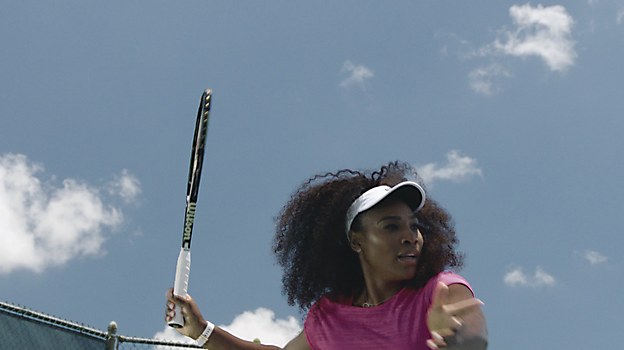 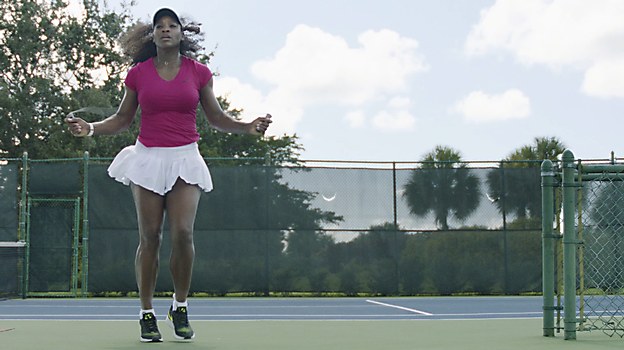 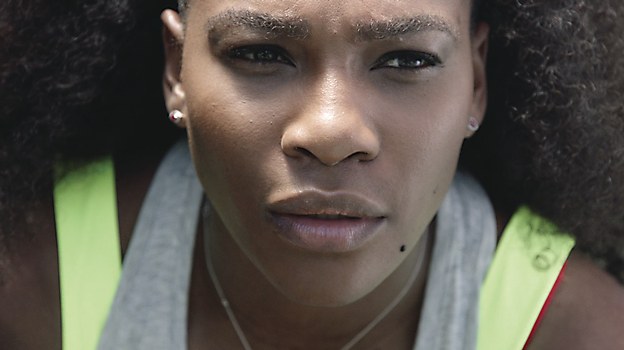 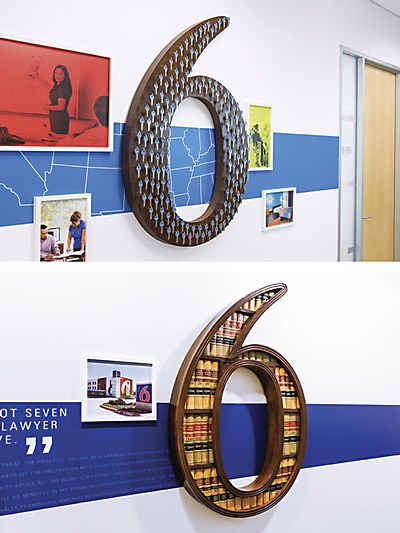 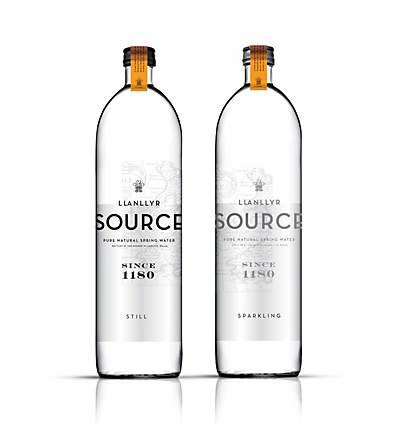 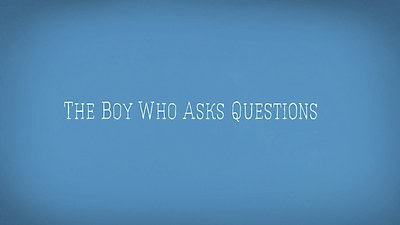