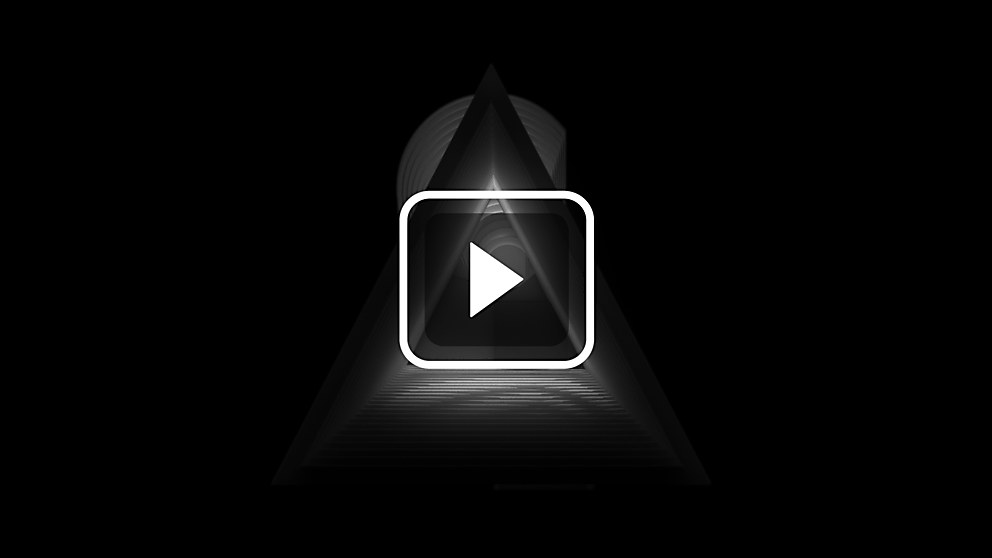 Trollbäck+Company has been collaborating with the Association of Independent Commercial Producers (AICP) since 2001. But the New York City–based branding and design studio departed from business as usual to create the opening title sequence for this year’s AICP Show: The Art & Technique of the American Commercial. The animated piece that greeted guests to the Museum of Modern Art on June 7th unveiled a new AICP logo—the organization’s first brand refresh in 45 years—which had been recently designed by Brian Collins and his San Francisco–based brand consultancy, Collins.

Led by Trollbäck+Company creative director Brian Bowman, the sequence focuses on the reinvigoration of the AICP brand, taking audiences on a journey through a 3-D world where geometric shapes form the new brand mark. The result is an abstract visual story about the process of creating an identity and the thinking process that evolves its design.

While the slow-moving shots and animation in the opening sequence stay true to the minimalism of the AICP’s new black-and-white mark, Trollbäck+Company worked closely with Brooklyn-based creative audio studio Antfood to create a pop music–inspired soundtrack that conveys the new energy of the trade organization. The sound differentiates the piece from the other AICP title sequences designed by Trollbäck+Company.

In addition to the opening titles, Bowman also directed the end credits, interstitials and title cards for this year’s AICP Show. Based on Collins’s style guide, all of the letters in the AICP logo collapse into a singular shape, which the team leveraged to develop a retro art style for the collateral. The companion serif typeface set against the minimal environment complements the overall feeling of the AICP’s new branding. 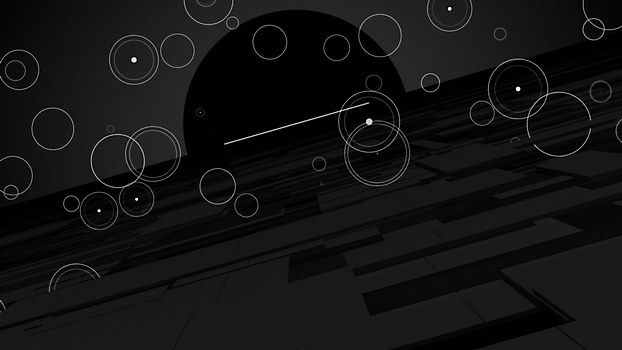 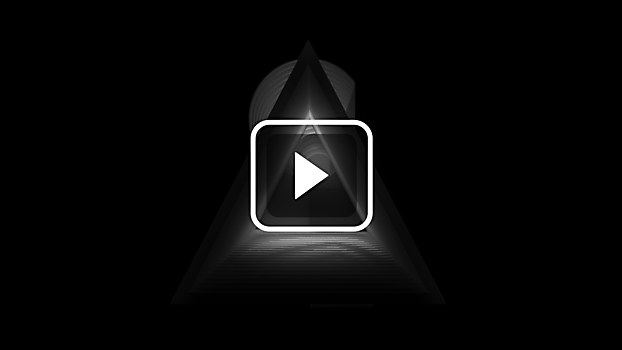 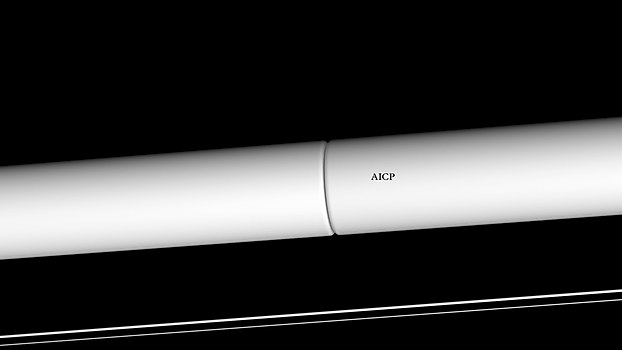 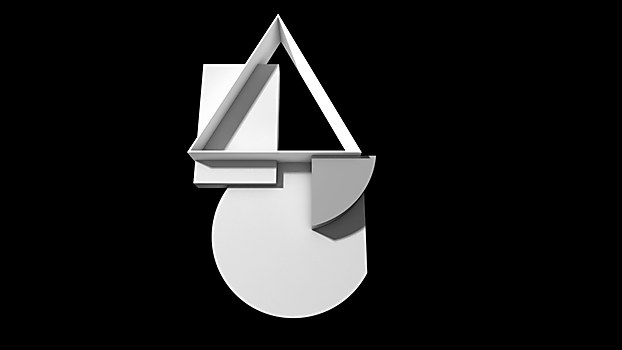 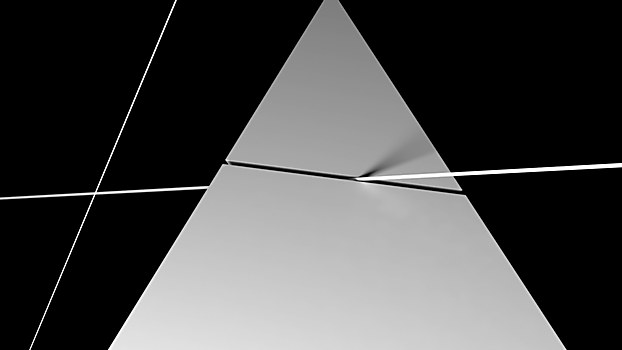 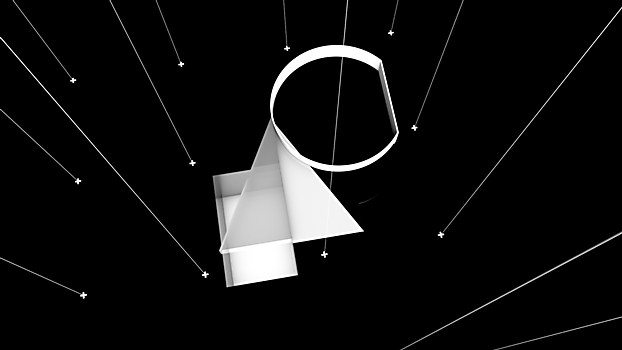 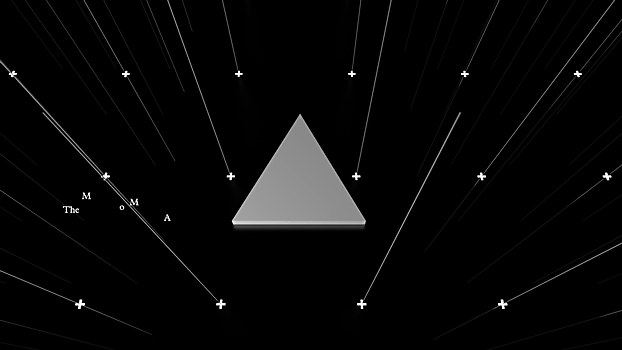 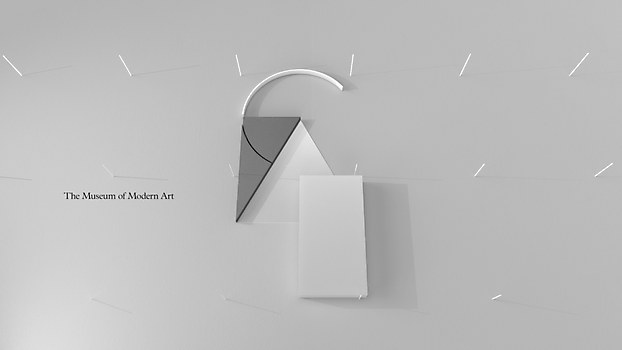 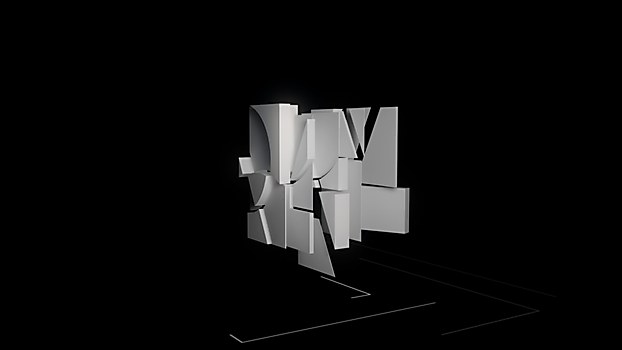 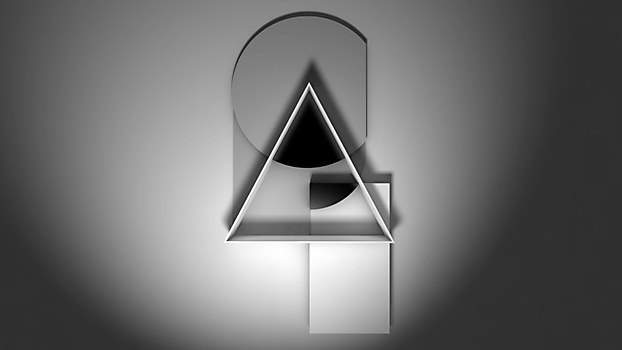 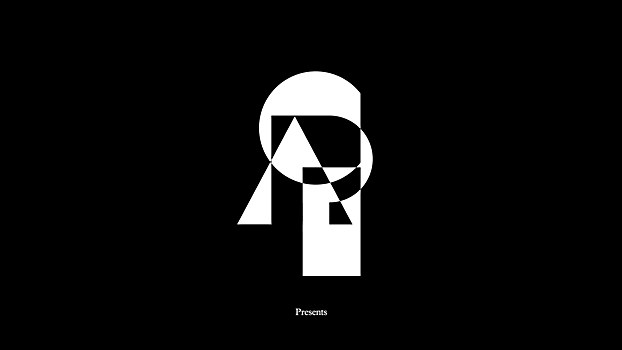 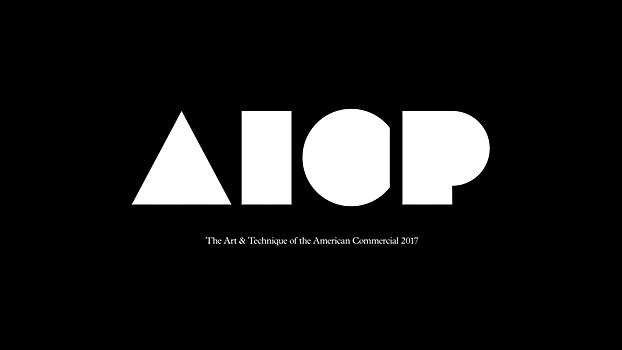 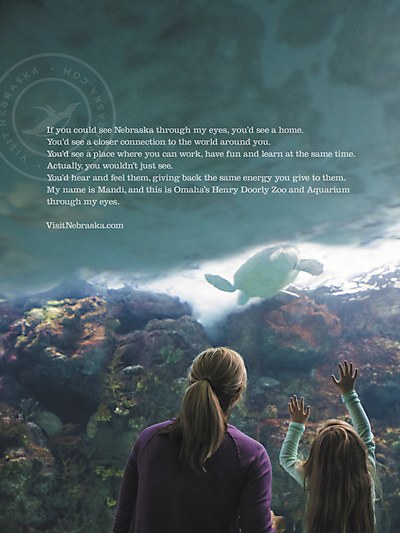 Exhibit / Advertising
Nebraska Tourism Commission print ads
In Bailey Lauerman’s print series, the true Nebraska experience is in the eye of the beholder. 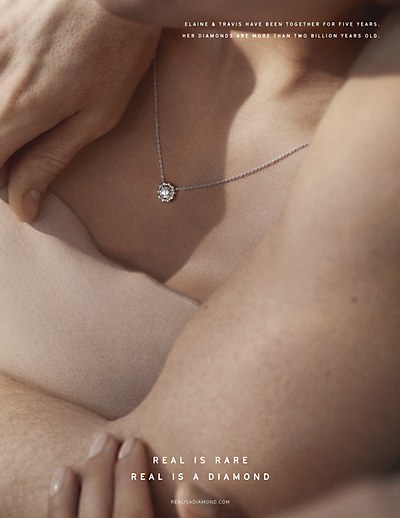 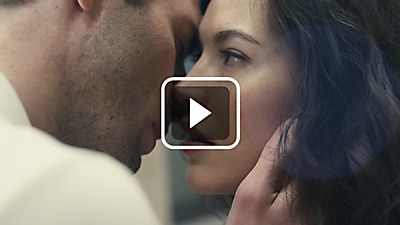