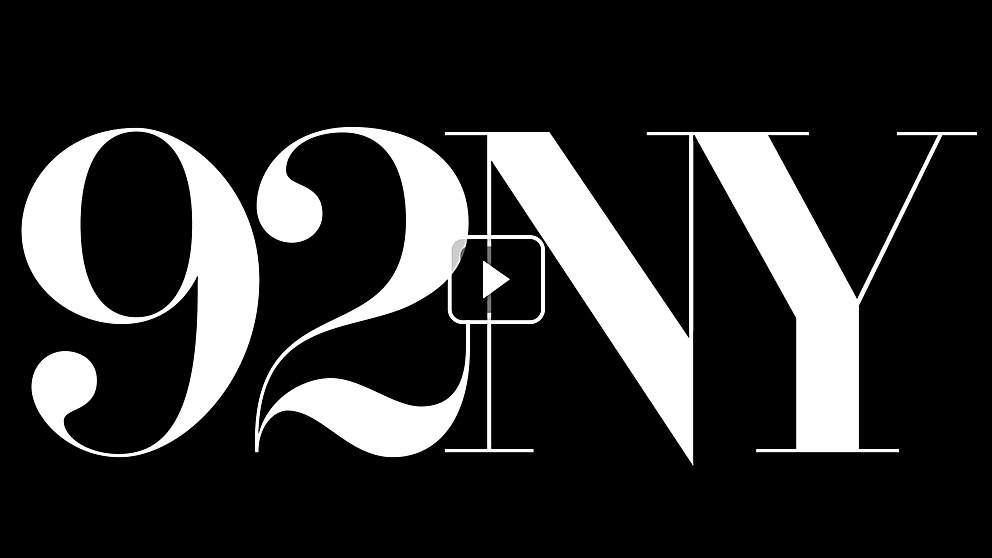 Background: For nearly 150 years, New York’s 92nd Street Y has been a center for culture and connection for a community that was once local but now—thanks to the internet—extends around the world. The Y in its name has always been a source of confusion for people who are surprised to find it hosting poetry readings, political debates, concerts and dance performances, along with the expected swimming classes and weight training. The challenge was to create a brand that could more effectively span the 92nd Street Y’s wide range of offerings and the audiences who would be attracted to them.

Design thinking: Adding a single letter creates 92NY, a new shorthand name that shifts the identity away from the world of YMCAs and recommits the institution to the energy of New York. We drew the new abbreviation in a proprietary typeface that will be used across 92NY’s offerings.

Challenges: It’s a big decision to change a name that’s seemingly been in use for decades, but the previous name, for all its longevity, had many confusing permutations: for example, “the Ninety-second Street Y,” “Ninety-two Y,” “Nine two Y” or even just “the Y.” The power of 92NY lies in its simplicity.

Favorite details: Type designer Jeremy Mickel of type foundry MCKL created the remastered typeface 92NY Didi and based it on several sources we knew and loved, including the 18th-century Deberny & Peignot cut of Didot featured in the font library Lettera, Vol. 1, collected by Armin Haab and Alex Stocker and published in 1954; CBS Didot, created for the eponymous television network in 1966 by designer Freeman Craw; and ITC Didi by designer Tom Carnese, commissioned by the International Typeface Corporation in 1970. Starting with a sensuous pair of numbers like 9 and 2 and the crisp verticals and diagonals of the N and Y, Jeremy created a typeface both classic and modern.

New lessons: You can rent rooms at 92NY, and Harry Connick Jr. lived there when he first moved to New York at age eighteen. 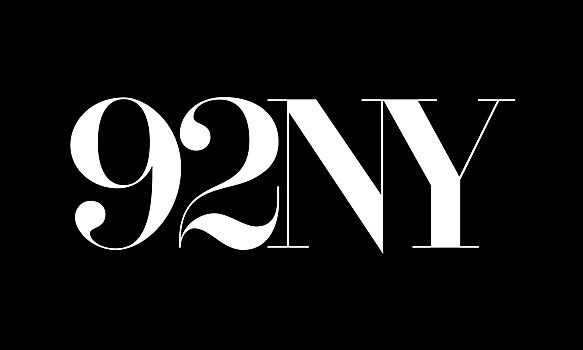 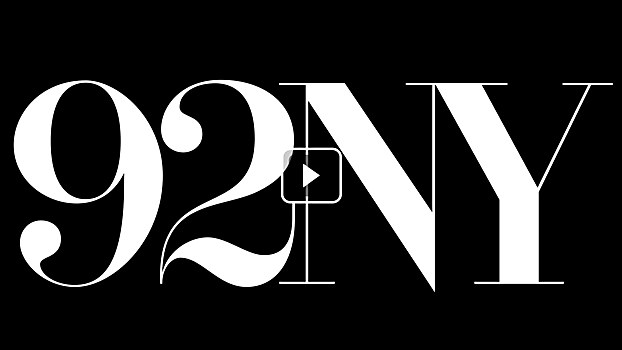 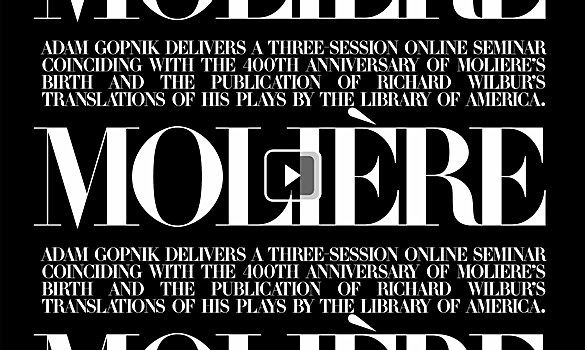 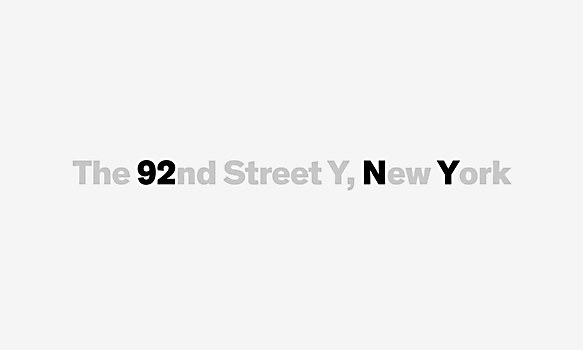 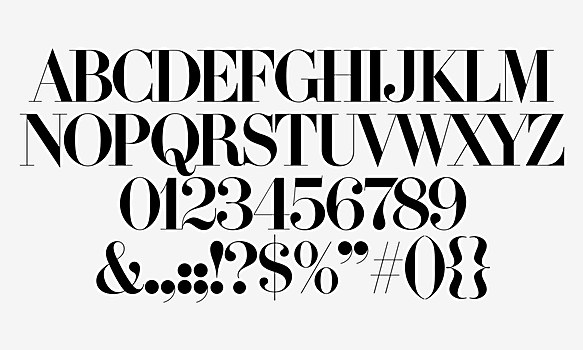 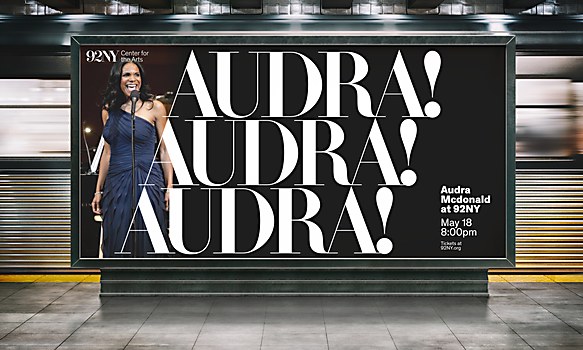 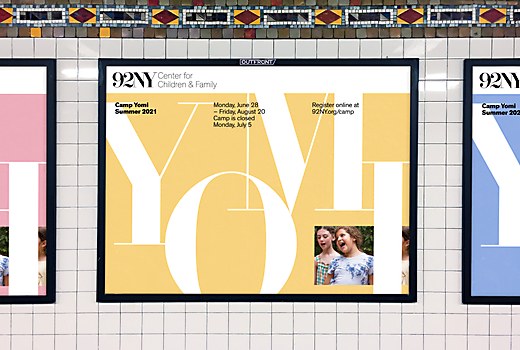 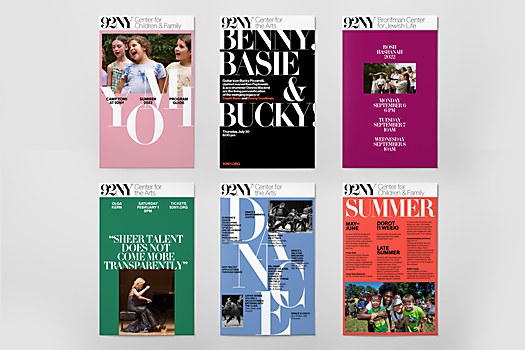 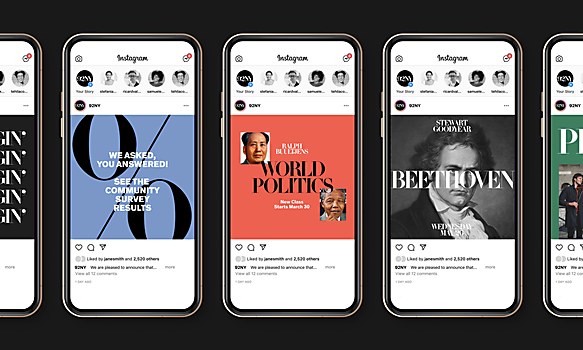 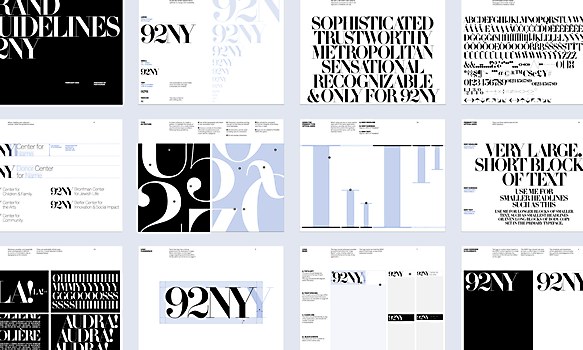 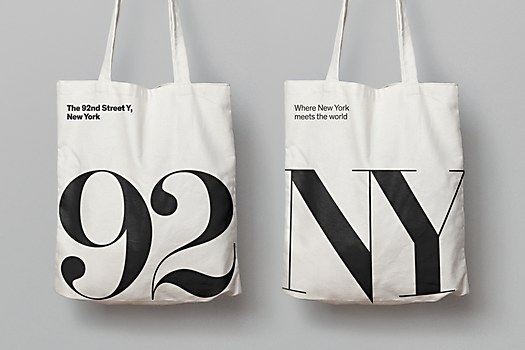 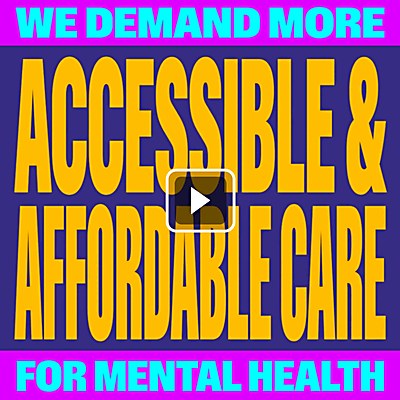 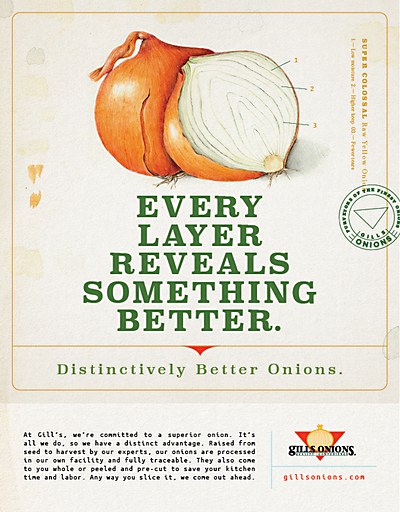 Exhibit / Advertising
Gills posters and magazine ads
Foodmix created a system that speaks to this onion farm’s attention to the quality and flavor of its produce. 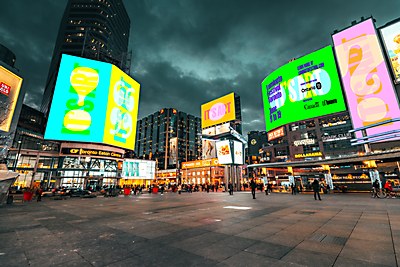