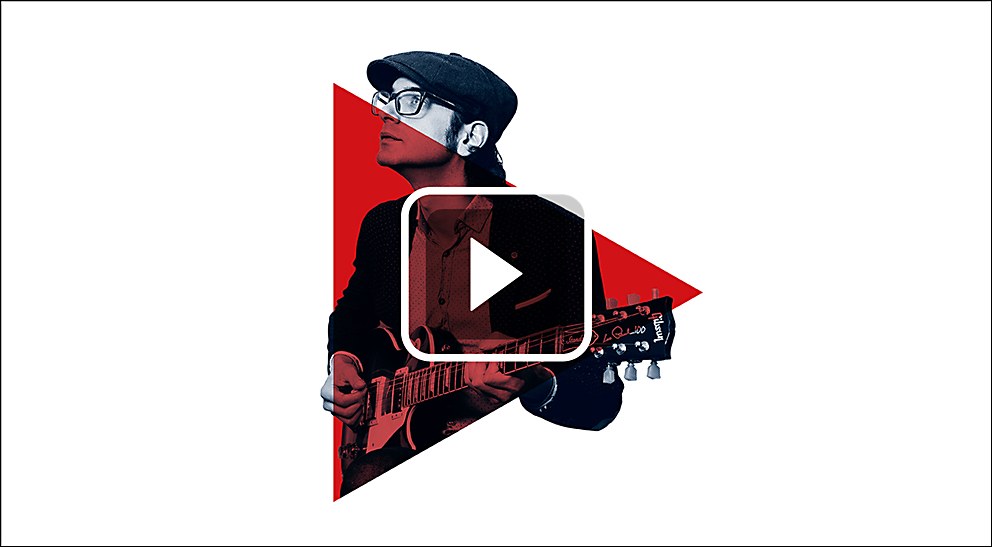 The engaging identity for this educational initiative looks ahead to the future of music making.

Background: Abbey Road Institute is an educational initiative from Abbey Road Studios. Launched in London in September 2015, it now has schools in Melbourne, Paris, Amsterdam, Frankfurt and Berlin, all offering intensive one year programs in audio engineering and acoustics, music theory and production, and music management. The courses harness the skills and expertise developed over 85 years within the legendary Abbey Road Studios. Our task was to devise a brand campaign to promote the Institute to prospective students.

Reasoning: Our first step was to establish a key line of copy. The central campaign concept we devised was the simple, engaging line: Be the future sound makers. We then created a suite of flexible icons, all based on the recognizable iconography of music production: play, pause and record. It was important to devise a graphic language that any audience would be able to understand, rather than communicating purely to those already well-versed in music production.

Challenges: In addition to the graphic icons, it was also important to include a human element within the design solution. So, we photographed current students from the Institute engaging in music making, recording and production with the help of our long-standing collaborator, the Sony World Photography winner Alys Tomlinson. The most challenging aspect was integrating the iconography with these portrait images in a way that ensures both components—graphic and photographic—were clear and legible.

Favorite details: While it might have been easy to lean heavily on the visual heritage of Abbey Road Studios, the Institute is about the future of sound making as much as it is influenced by its past. I’m proud that our campaign identity is future-focused and features current students, rather than established icons from music history.

Visual influences: Our campaign identity picks up on established aspects of the overarching Abbey Road Studios identity, so of course our work was influenced by its color palette and clean simplicity.

Anything new: We were given the opportunity to visit Abbey Road Institute and the world famous Abbey Road Studios and to take a peek behind the scenes at this legendary site. With insights like this, you build up a little knowledge in a huge range of subjects. 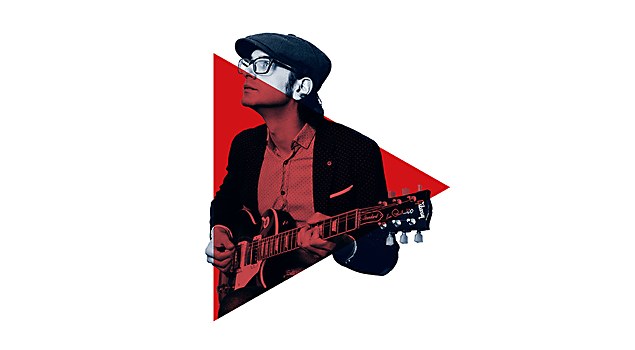 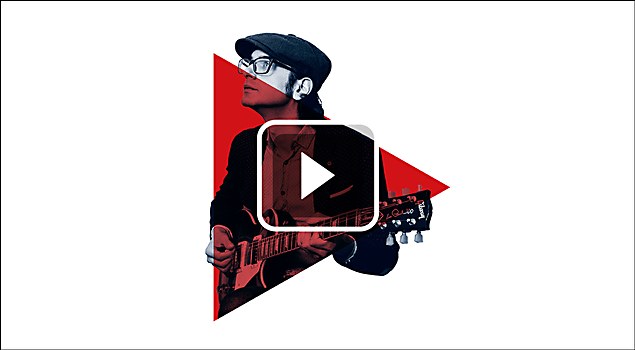 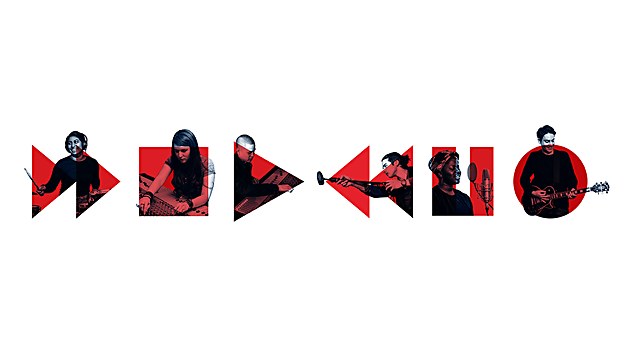 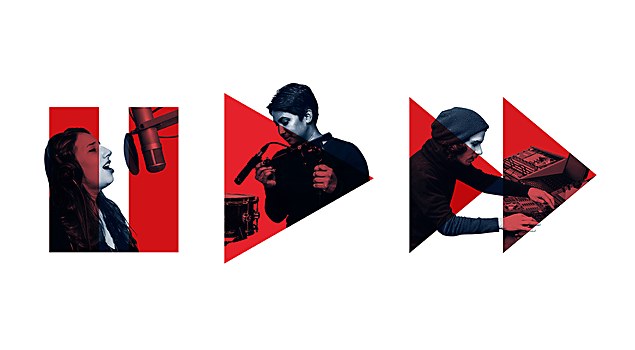 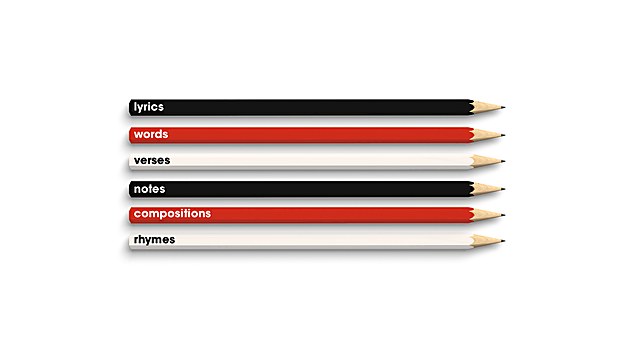 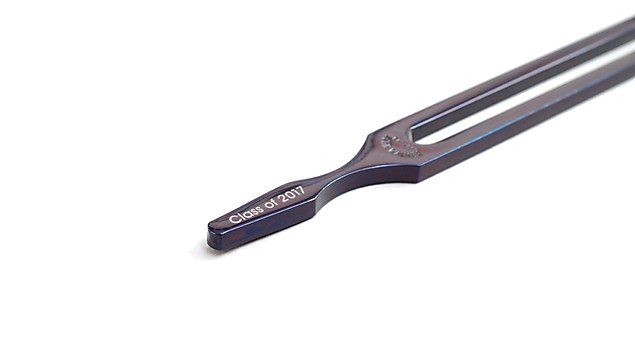 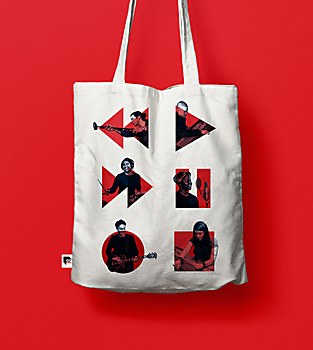 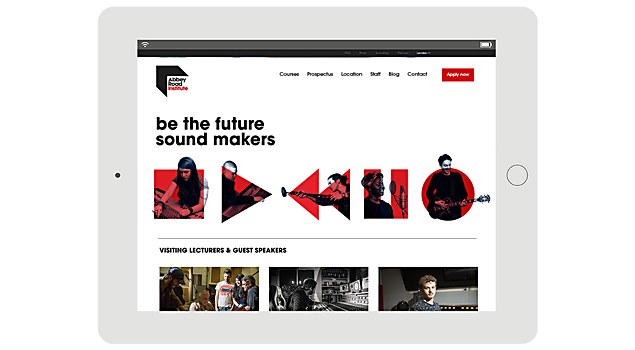 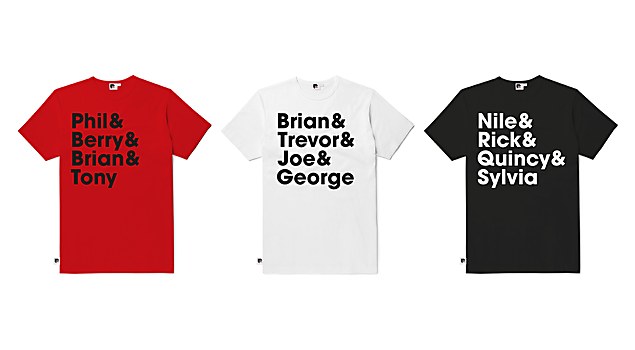 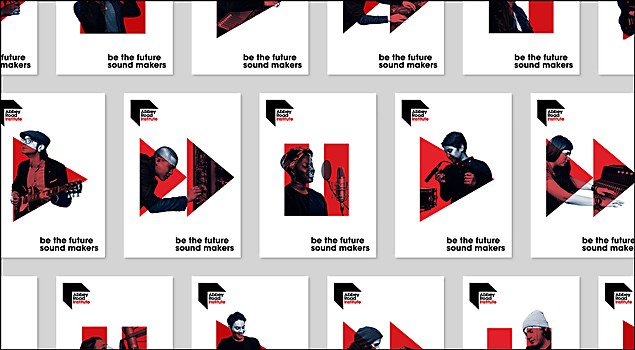 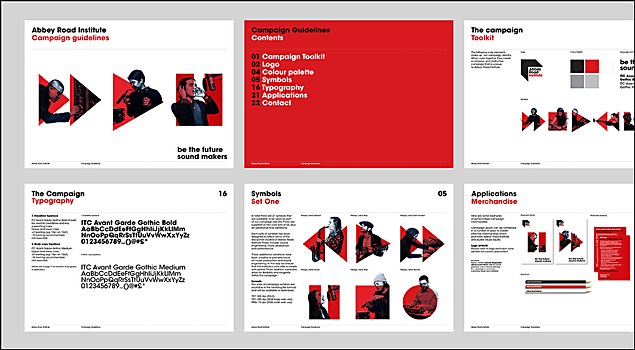 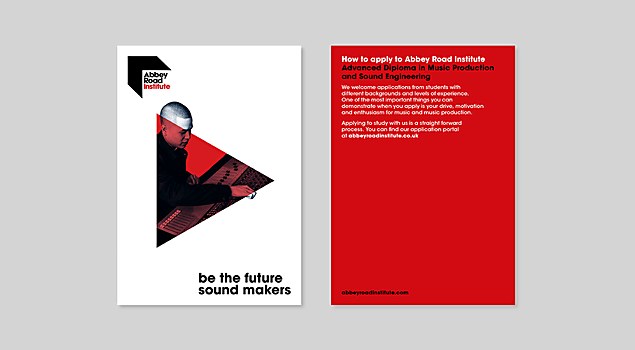 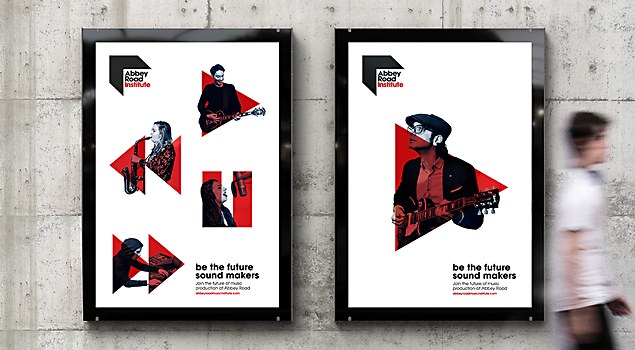 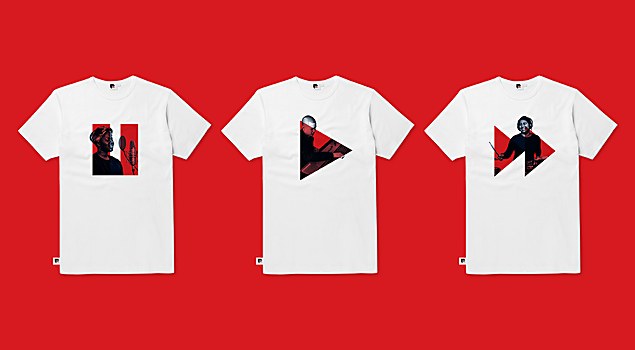 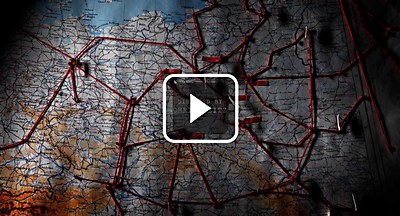 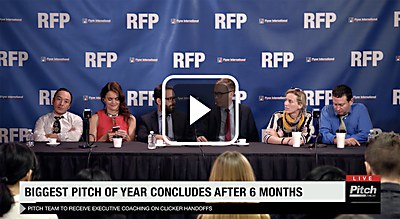 Exhibit / Advertising
“World’s Worst RFP” video
This two-minute 23 second video shows viewers that the pitching process needs to be better for both clients and agencies. 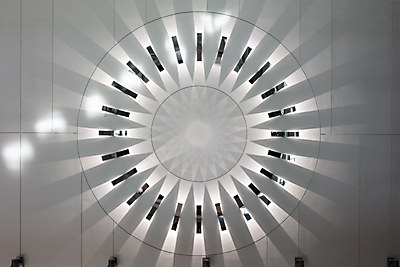