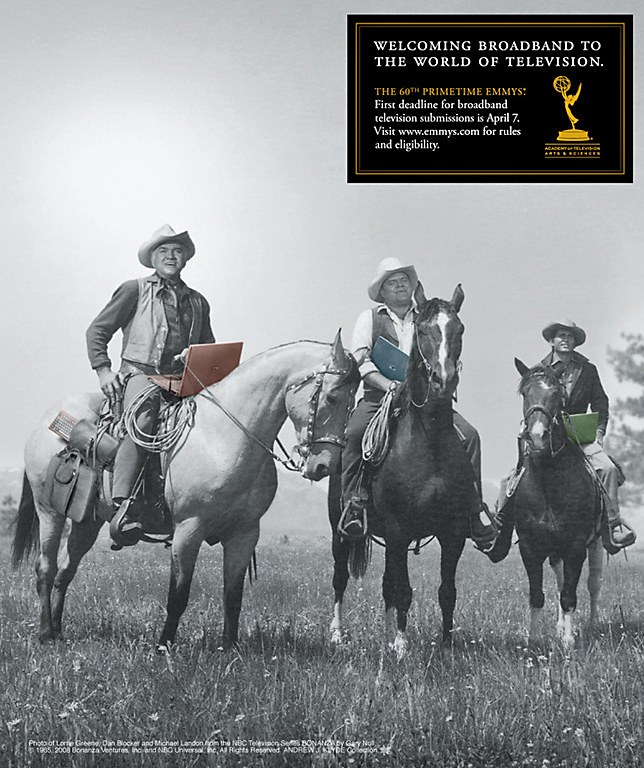 When The Academy of Television Arts & Sciences needed to get the word out that original content distributed over broadband was eligible for the Primetime Emmy Awards, WongDoody Los Angeles created this campaign. Titled “Welcoming Broadband to the World of Television,” it acknowledges the Academy’s rich history, yet keeps the focus on the future. Playing on the love and evolution of television, the ads feature still images from Emmy-nominated television favorites like “I Dream of Jeannie” and “Bonanza” with digitally-enhanced images that show the characters using computers—juxtaposing television programming’s past and future. 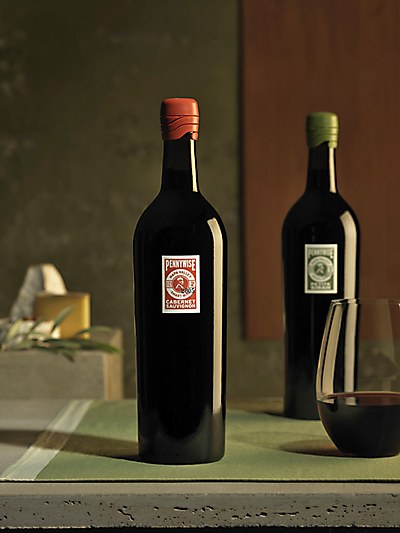 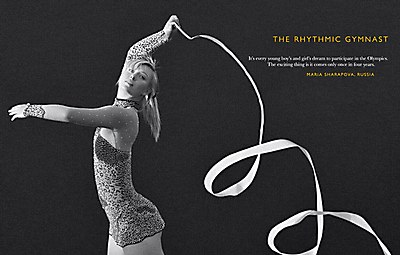 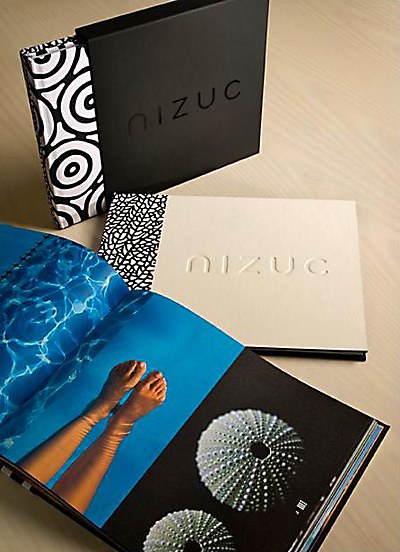