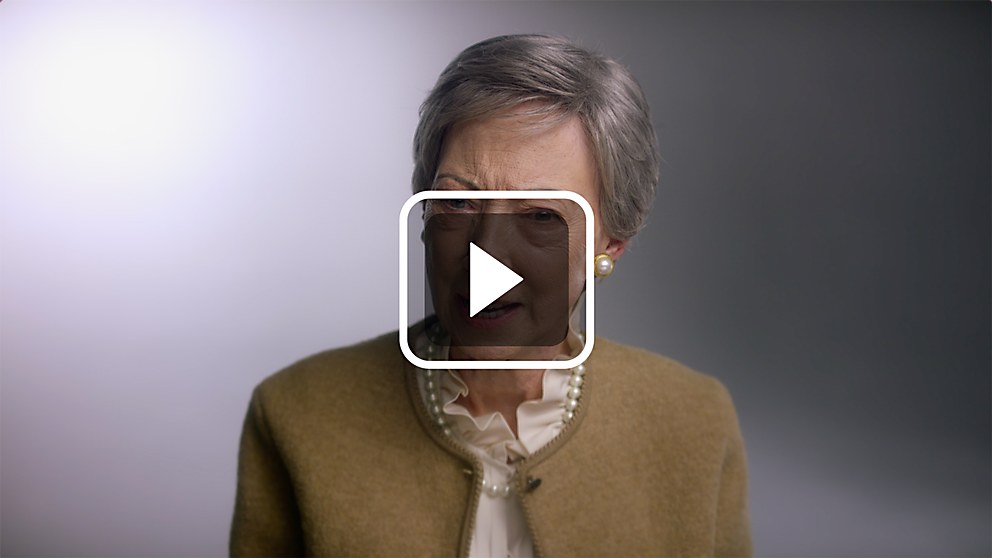 Background: Literally hundreds of campaigns over the decades have failed to get young people to vote near the levels of the rest of the population—especially during mid-term elections. So, we challenged ourselves to find a new nerve we could hit that might actually inspire younger voters to go to the polls.

Reasoning: Every conceivable version of “please vote” had been attempted. Maybe it was time to try “don’t vote.”

Challenges: Trying to find the sweet spot for our script and actors that would be rage-inducing for our viewers without slipping into caricature.

Favorite details: Our actors were amazing. They came to the set as sweet senior citizens—two of them were in their nineties—but once they were in front of the camera, they became these cold, selfish and infuriating characters. Without those performances, this concept simply wouldn’t have worked.

Visual influences: Our director of photography Andreas Burgess did an amazing job of making our actors “beautifully ugly.” The lighting and framing was designed to bring out every wrinkle and detail—to get almost uncomfortably intimate. And pulling focus with such a shallow depth of field on a 6K camera took a virtuoso’s touch.

Specific demands: We had virtually no production budget for our one-minute PSA, so a whole lot of people and companies had to donate time and gear—Brooklyn Fire Proof gave us a big, beautiful stage to shoot. Handheld Films came through with a sweet Red Epic 6K camera and lens package. Final Frame donated feature-caliber color and sound mixing. 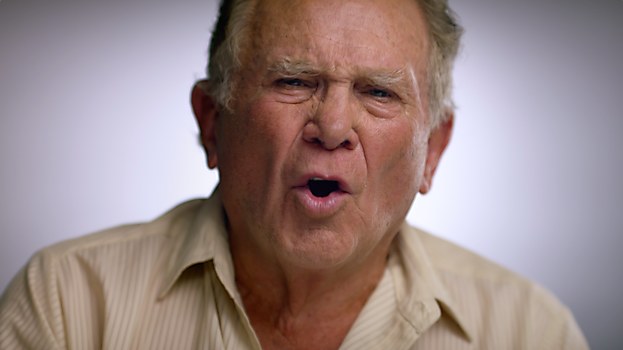 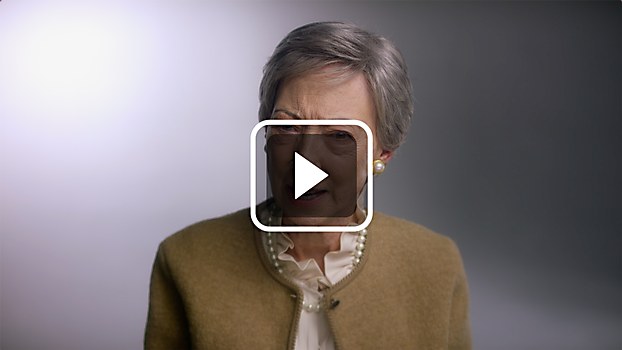 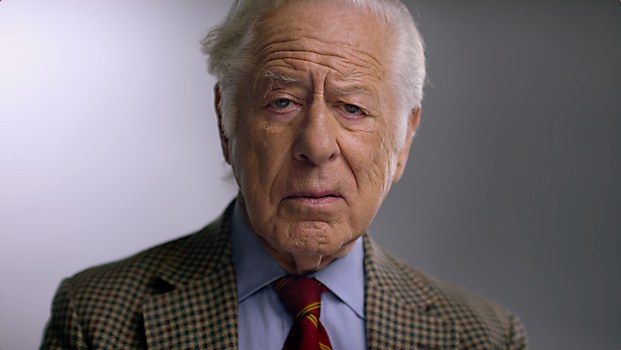 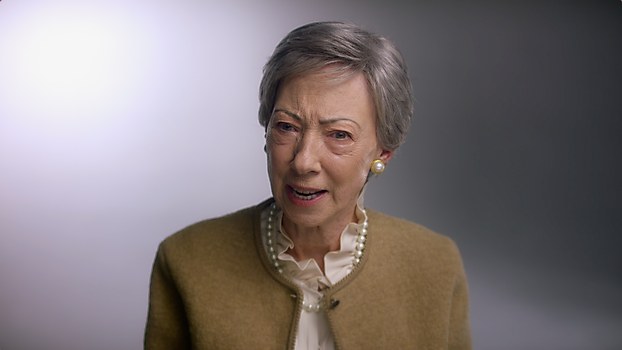 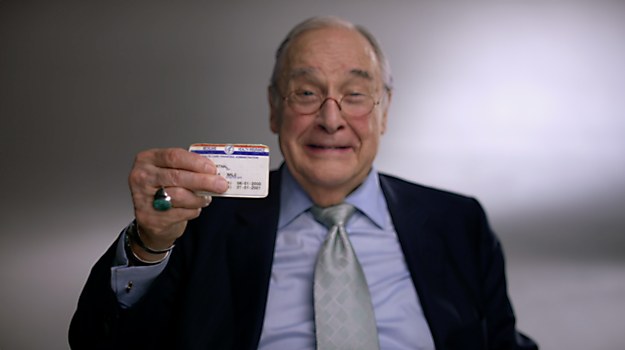 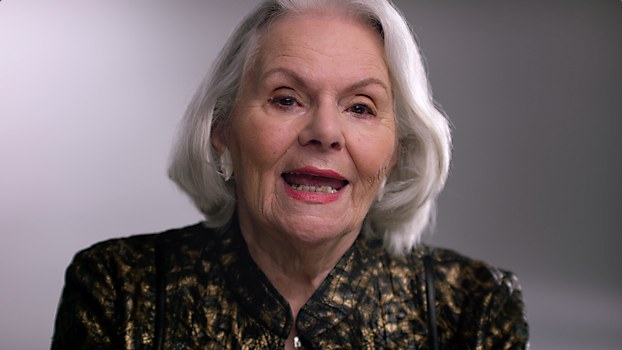 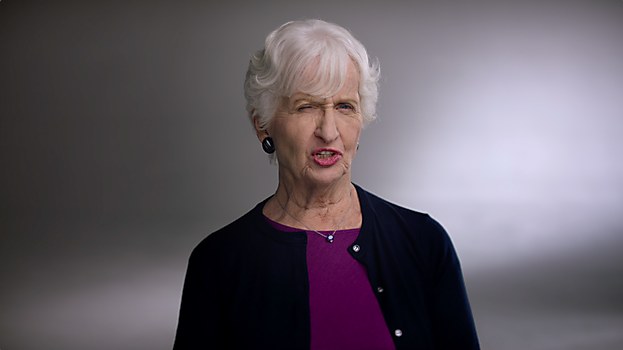 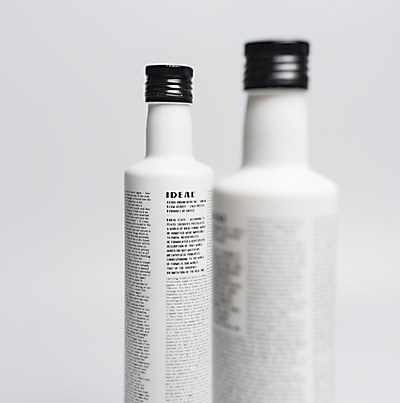 Exhibit / Design
IDEAL packaging
Harkening back to the Greek classics, the packaging for IDEAL turns the consumption of olive oil into a philosophical opportunity. 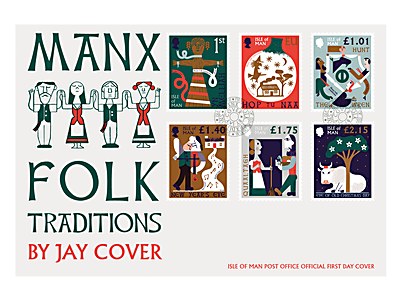 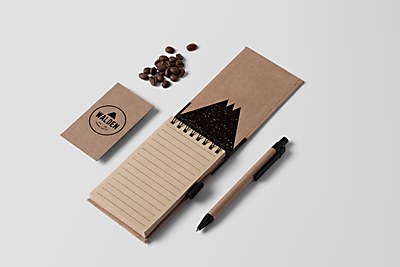