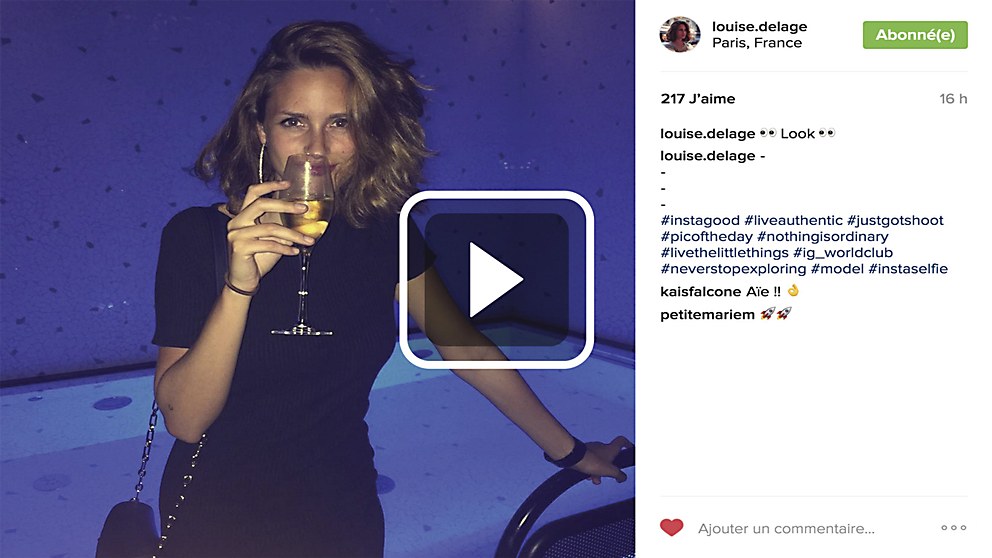 Who is Louise Delage? The life-loving, stylish 25-year-old became an Instagram star over the summer, attracting over 12,000 followers and 50,000 likes in just a few months with her photos of travels, parties, boats and dinners. The comments on her photos praised the outgoing girl for how she seemed to enjoy her life to the fullest. But the reveal of the truth behind the chic Parisian broke the Internet in France. It’s only by looking at her photos in hindsight that her followers realized what they all have in common: the presence of alcohol.

Louise Delage is a young alcoholic. The Paris, France–based ad agency BETC and production company Francine Framboise created the Instagram account for the organization Addict Aide, which estimates that addiction is behind one in five yearly deaths and one in two criminal acts, especially among young people. It hoped to raise awareness among young people of how easy it is to miss signs of addiction in those close to you.

The reveal film has created an immense buzz around France, showing the importance of the topic to anyone who may already be surrounded by addiction without even realizing it. 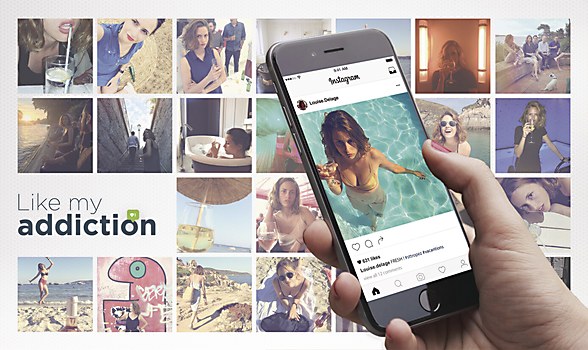 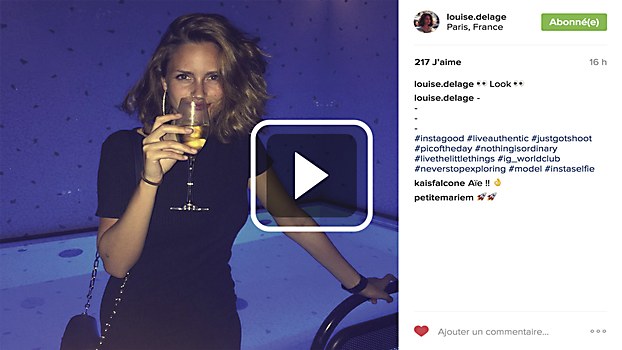 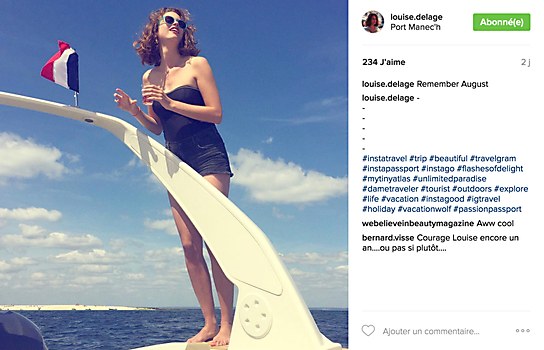 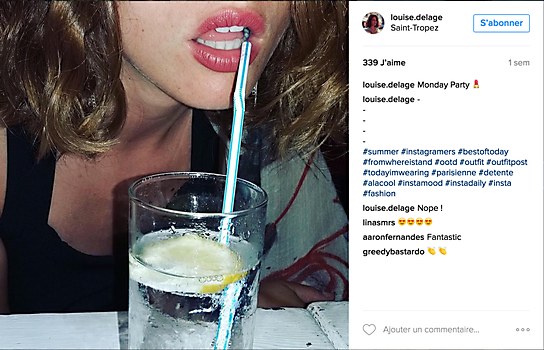 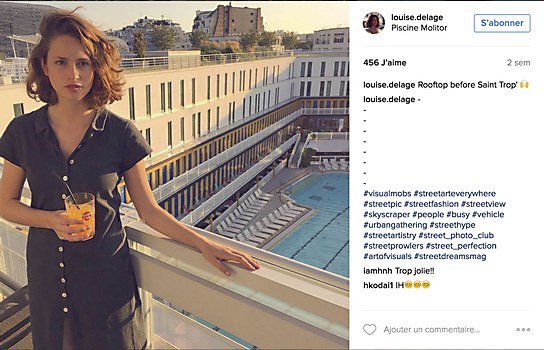 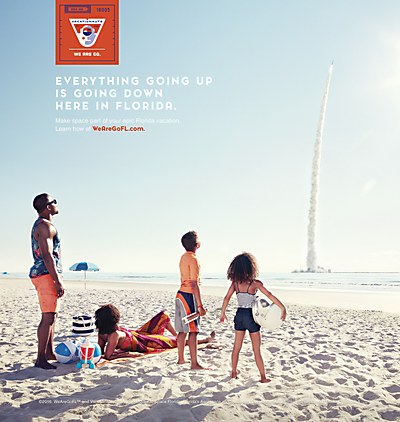 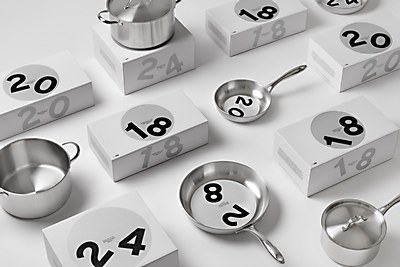 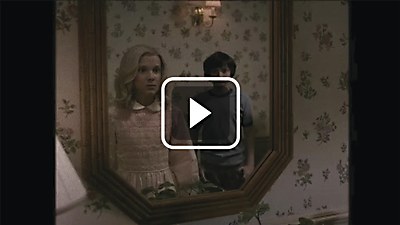