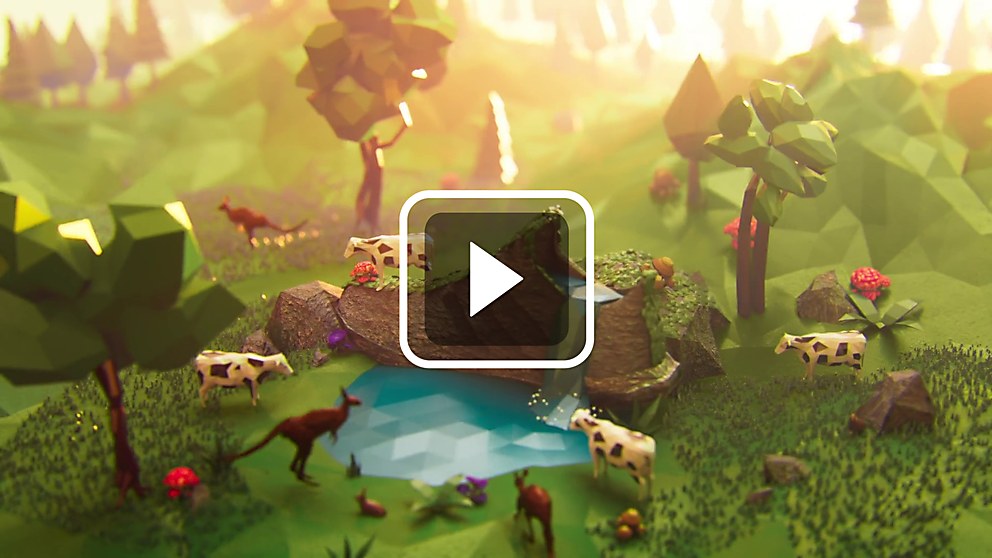 Background: “adidas Futurecraft” is a one-minute thirty-five–second long manifesto film outlining the global brand’s future vision. Standing independently as a non-campaign based piece of content, it serves to answer the questions about the Futurecraft shoe line that adidas has been busy with, helping consumers, press and partners alike understand what Futurecraft really represents.

Reasoning: We have a long-standing relationship with adidas working directly with their internal teams. The brand team asked The Panics to join them on this project because they wanted to make an ambitious and memorably crafted film. We are best known for our mixed media visual narratives, which are not technique-led but seamlessly transport viewers into the fantastical. So this was a perfect brief as it let us play around and draw upon all our skills. When we looked at our roster, we knew Fons Schiedon was the director who could create the unexpected with us. So that was the thinking behind the solution.

Challenges: The signature camera move, which continues throughout the film. It’s a beautifully aesthetic solution, but the live action shoot and CG scenes had to be painfully match-moved, created and composited with minute attention to detail so we could create the seamless transitions between reality and imagination.

Favorite details: We’re proud of the craft that went into this film and how Fons set the bar in terms of mixed media storytelling. I think he successfully combined all these visual techniques, allowing you as the viewer to focus on the voiceover and be completely taken on a journey of imagination without trying to spot how the film was made.

Visual influences: Director Fons had so many visual influences that it’s hard to single out a couple. I think that was the beauty in his solution; he referenced so many different styles, genres and techniques that we made sure there was enough time planned in for the individual specialist teams to play around with the R&D. That was the most important aspect actually—creating space to try something new, happy experiments, which led to Fons creating tonality, texture and emotion in the film.

Anything new: This project relied on remote teams working together across different time zones and continents. In light of how we’ve all been working globally over the past twelve months, we’ve learned that a shared passion for a common goal will open new doors and ways of working we couldn’t have envisaged years ago. For us at The Panics, being able to work with our own Amsterdam team and also collaborate with amazing global talent easily and without drama—for either us or our clients—has been the most positive development ever. It means we can be even more ambitious with our ideas. 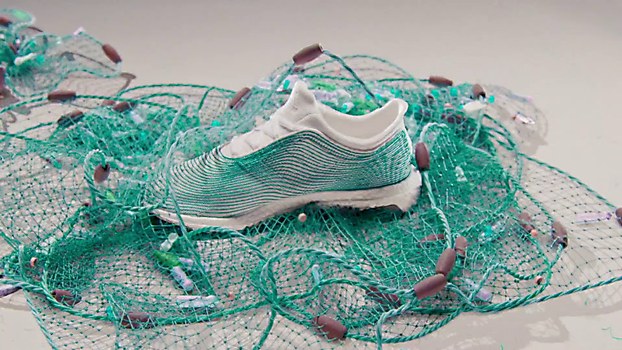 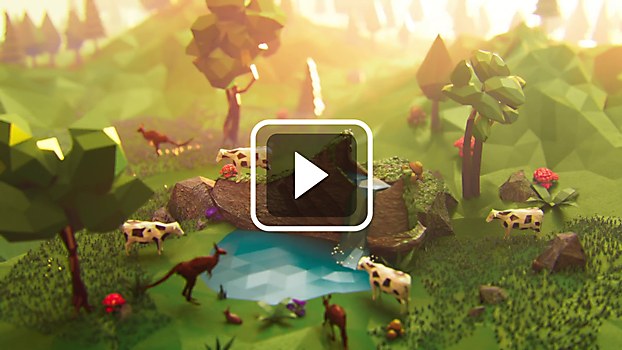 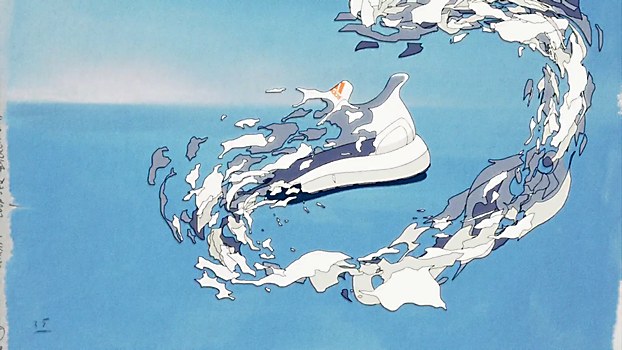 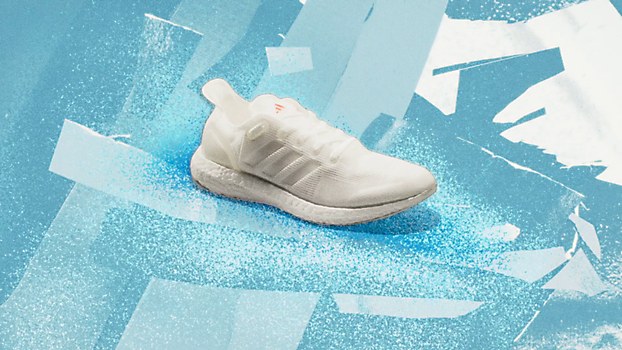 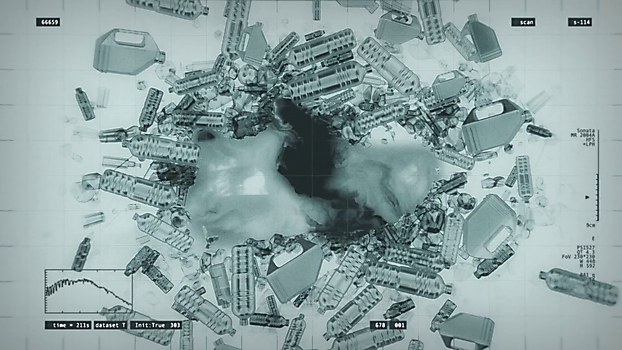 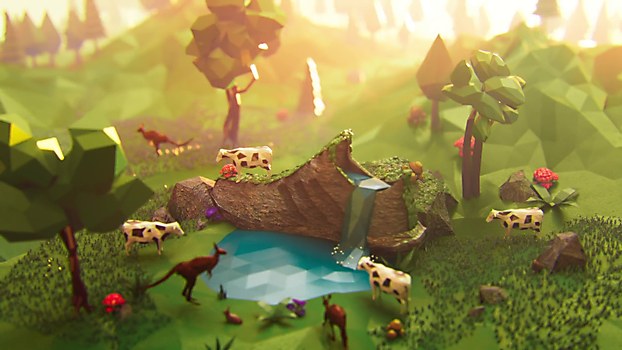 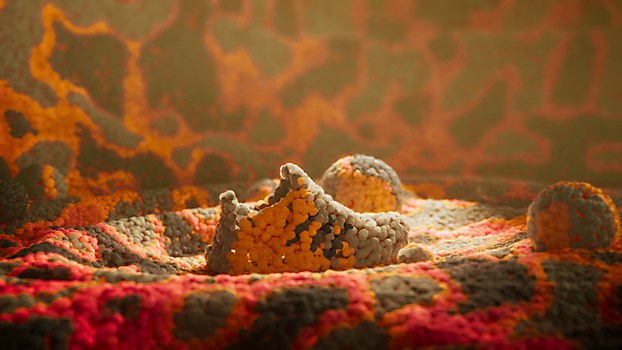 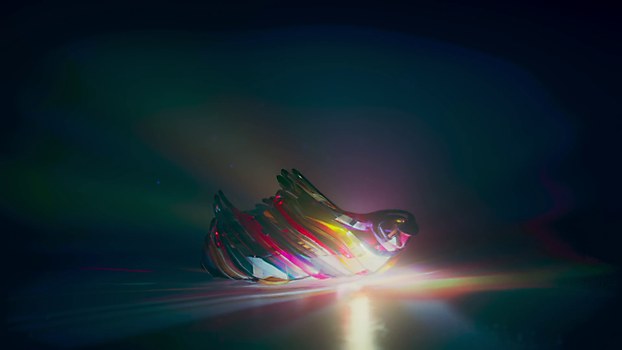 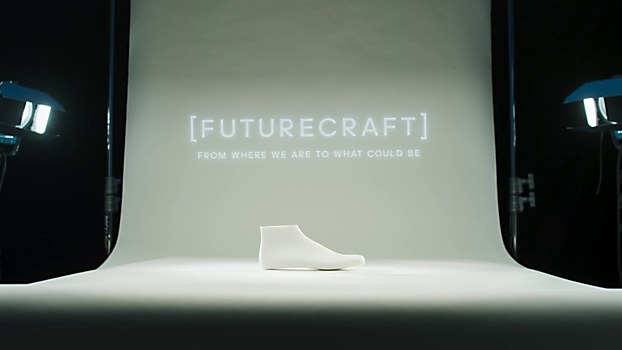 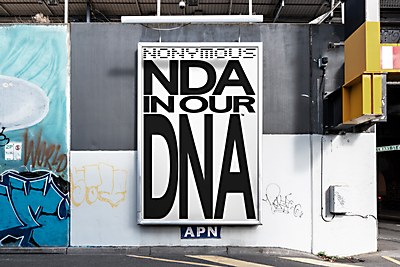 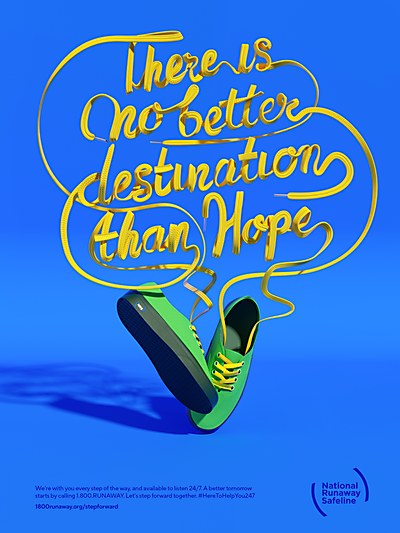 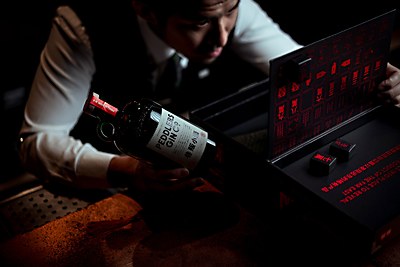