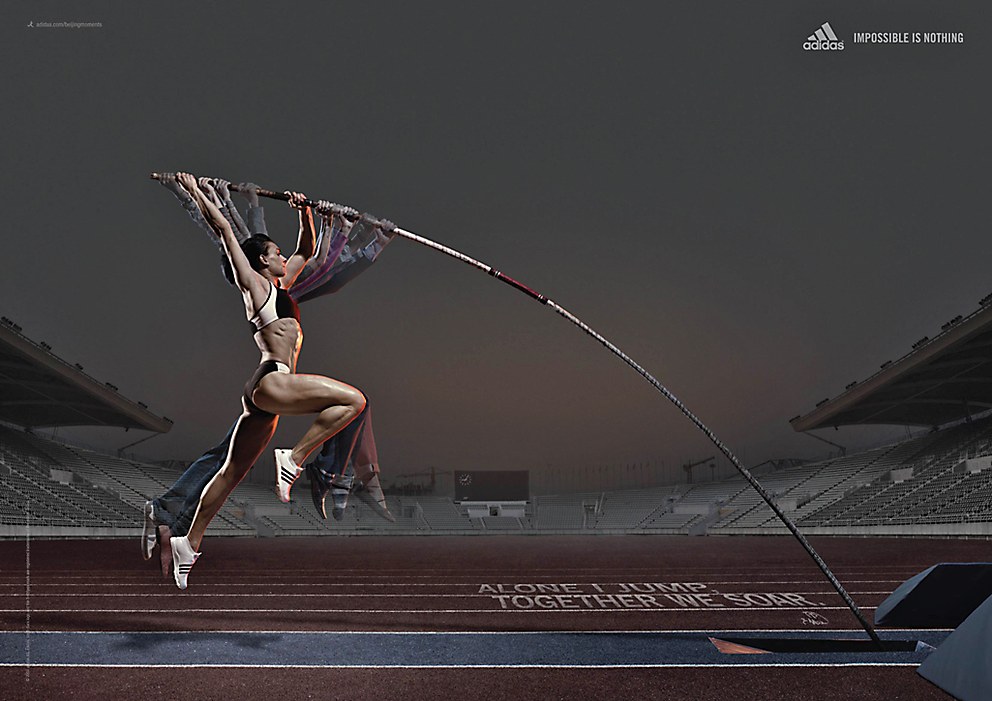 Developed by TBWA\Tequila Hong Kong for global sportswear manufacturer adidas for the Beijing 2008 Olympic Games, this campaign demonstrates that the world’s best athletes know that they perform better because of the people who support them. The observation is dramatized through a powerful visual metaphor suggesting that every athlete has the ability to perform with millions of limbs. Shot by famed photographer, Nadav Kander in Beijing, Bangkok and Valencia, the print campaign features six versions—each showcasing one of the world’s best athletes. 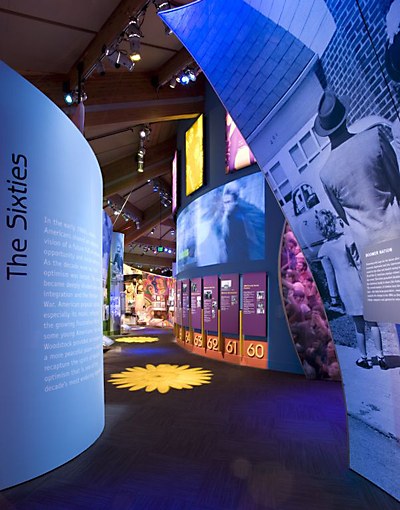 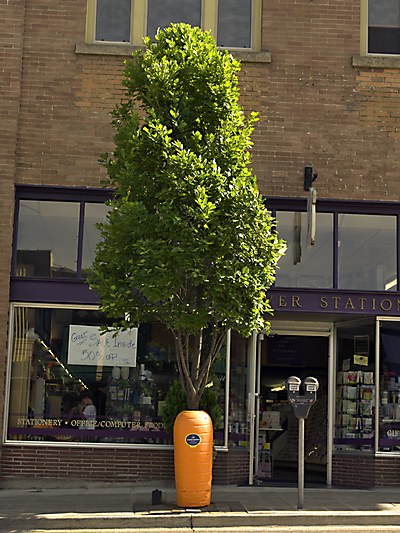