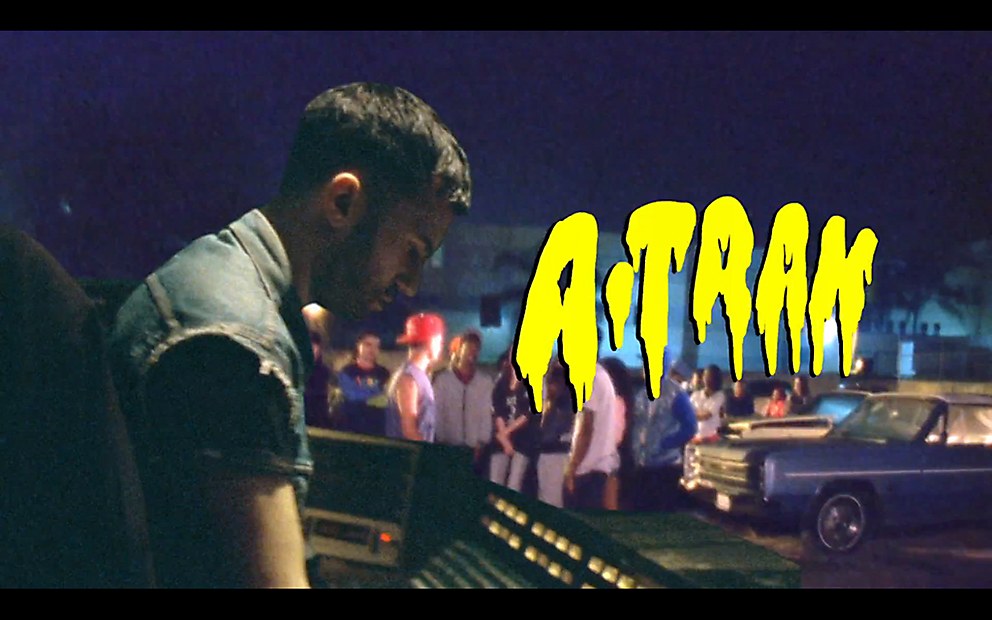 Sid Lee’s spot for adidas showcases how originality results from collisions between cultures.

At the center of the adidas 2013 global campaign “Unite All Originals,” is the adidas collider, an online hub letting people dive into a world of original content—where international artists from various disciplines "collide" to create something truly unexpected and unique. “Unite All Originals” debuts with a 90-second hero film, created in collaboration with the DJ/producer A-Trak and director/visual artist SoMe. Regarding the campaign's inspiration, agency Sid Lee aimed to show how originality is the result of collisions between cultures, communities and passions. "Often, the best creations and ideas are generated from unplanned and hazardous situations" said Jean-François Dumais, creative co-director. The production was shot in London and Los Angeles, with post production in Paris. With more than 1,500,000 views on YouTube so far, the campaign keeps on spreading worldwide. 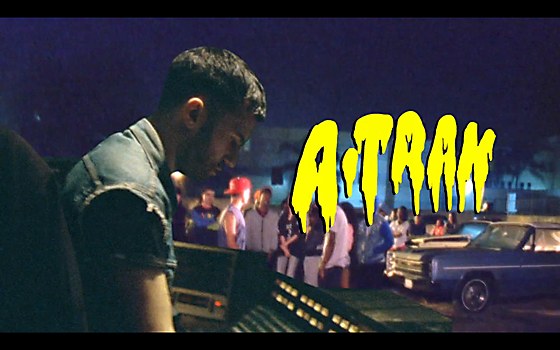 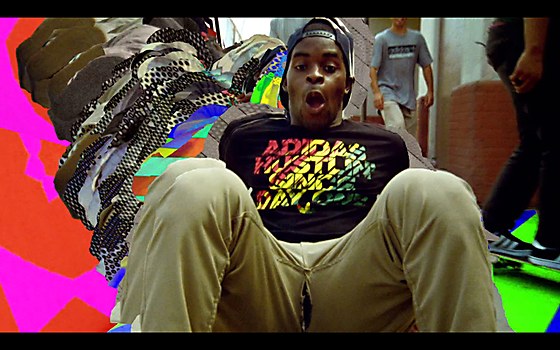 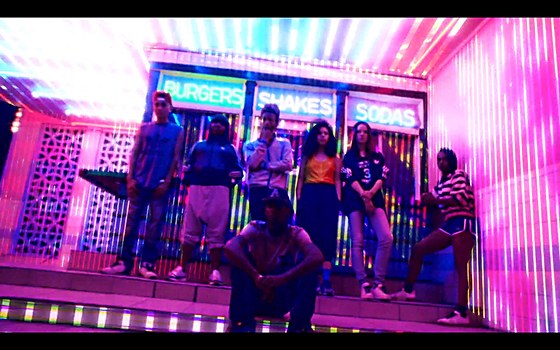 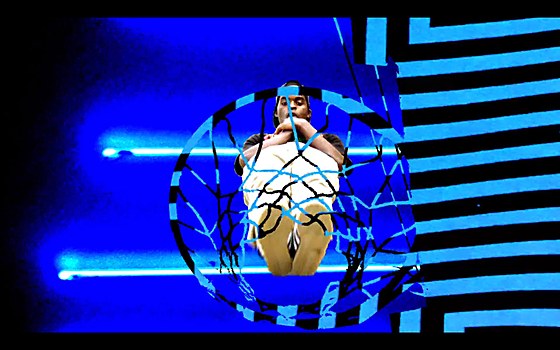 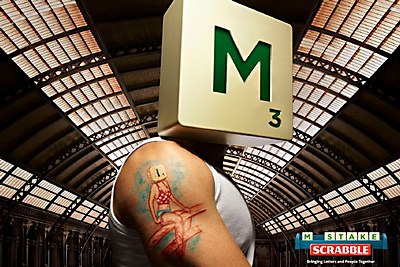 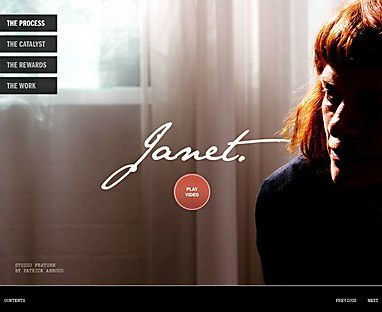