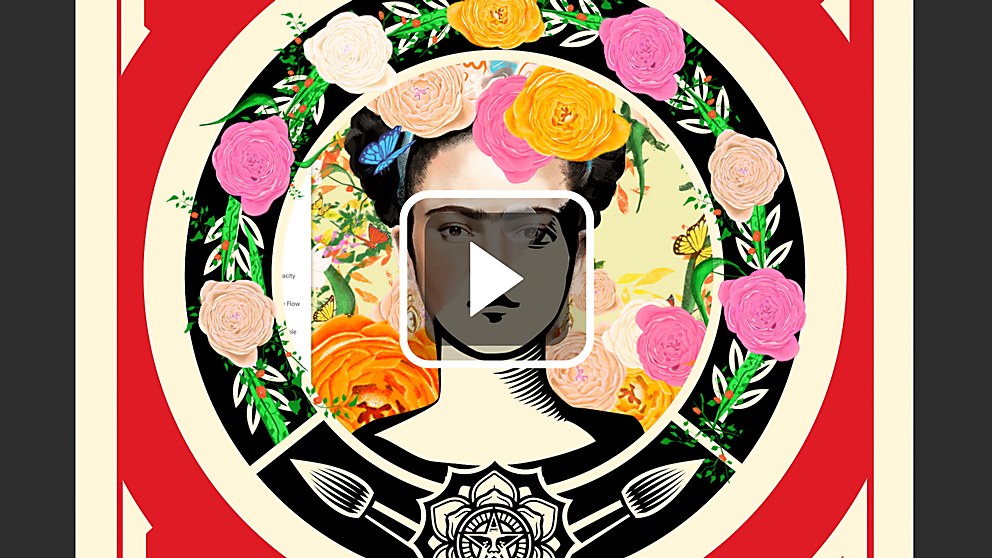 “Creativity for All” celebrates the powerful ideas that move the world around us—and the users who create them.

Background: “Creativity for All” is inspired by the Adobe creative community, and celebrates the powerful ideas that continue to shape the world around us. We didn’t make this forty-five second short film for a specific target or audience. It’s meant to inspire anyone and everyone who wants to do something creative, to go out and do it.

Reasoning: Rather than talk about the Adobe brand, we decided to celebrate its users. And true to our message of democratizing creativity, we democratized our film, sourcing iconic works from across the creative community.

Challenges: A lot of time and effort went into securing rights and usage for each piece in the film. Luckily, Goodby Silverstein & Partners and Adobe have an amazing community of artists and creators who inspire us every single day, pushing technical and cultural boundaries. We began with Behance, Adobe’s online community of millions of creatives who are sharing work daily. But we also looked at other sources, including award shows, pop culture and the things that have recently moved us.

Favorite details: We’re proud of the social issues we were able to highlight. From climate change to LGBTQ+ rights, we were able to touch on causes and movements we care about personally.

Visual influences: We were influenced by almost every single visual style and medium—from anime, to street art, to stop motion to every genre in between. We did our best to include references and nods to each in at least one place in the film.

Anything new: This project reaffirmed how important it is to trust the process. The content in our film was sourced from many places, so we didn’t get to see the whole film put together until the end. It was a bit stressful at times, but being patient and trusting our team led us to a place that we’re all proud of. 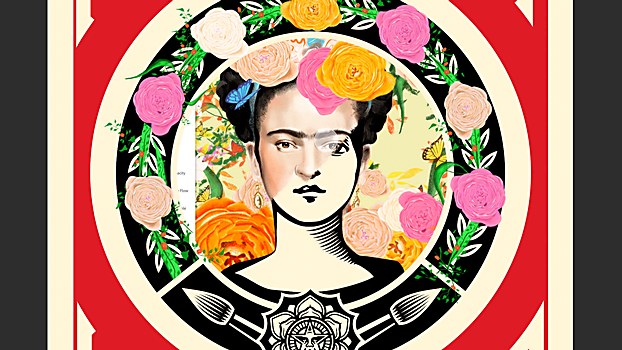 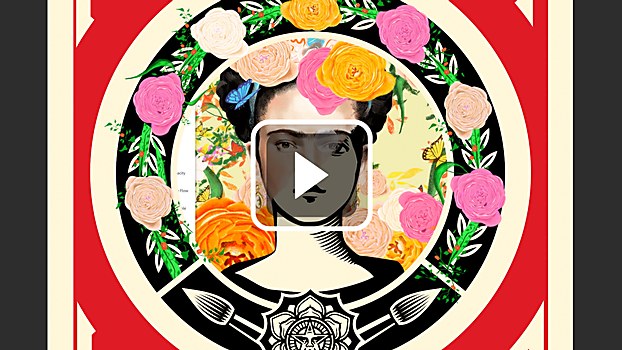 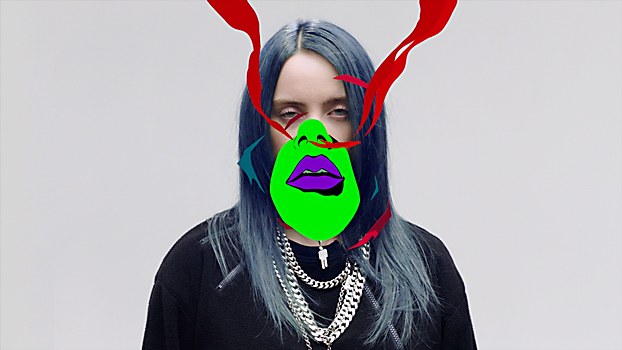 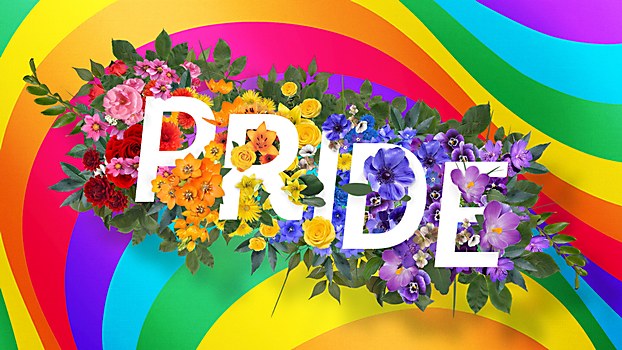 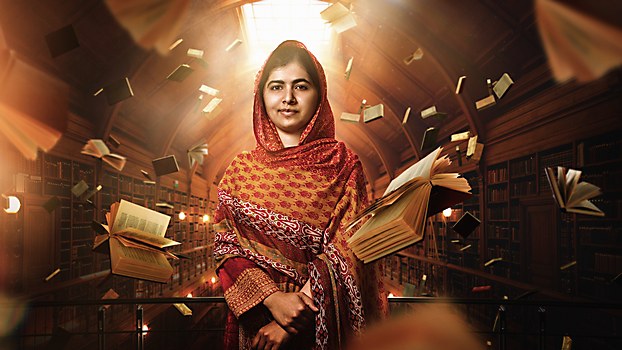 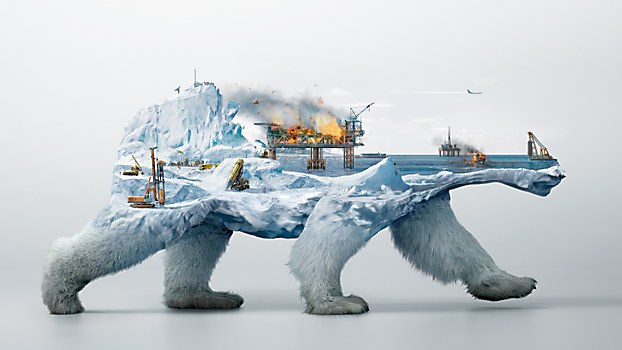 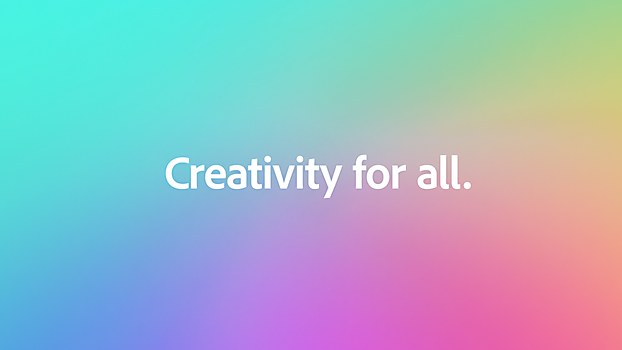 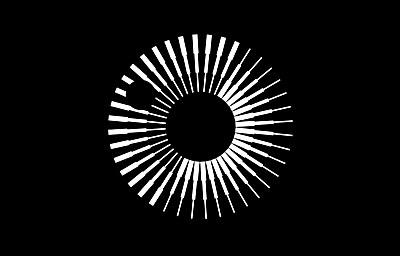 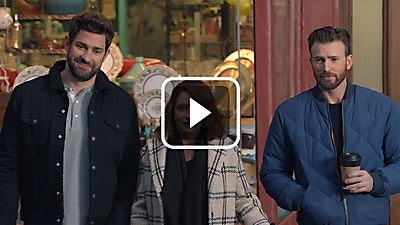 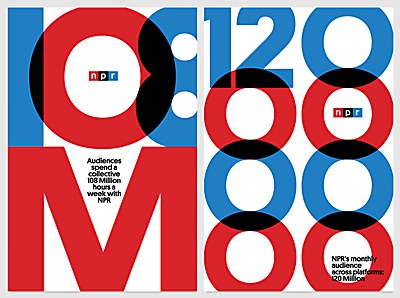