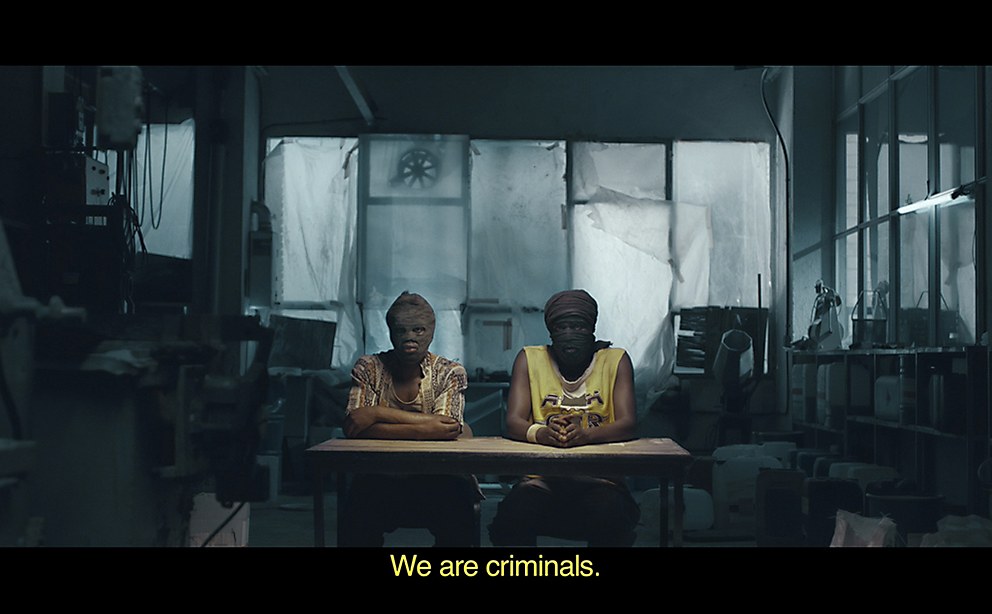 Homosexuality is a crime punishable by prison or even death in more than 70 countries. In sub-Saharan Africa, most countries still criminalize relations between persons of the same sex. To raise awareness of this issue, Pueblo Films and Contrapunto BBDO produced a TV spot called “Terrorists” to be broadcast before each film at Zinegoak, an LGBTQ international film and drama festival in Bilbao, Spain. The 45-second ad tackles the problem head on—with a surprising twist that shows the magnitude of the criminalization and stirs up the the audience’s righteous anger. The ad stars African actors who play the roles of two gay men who are persecuted as though they were terrorists. There is a national and an international version of the ad. 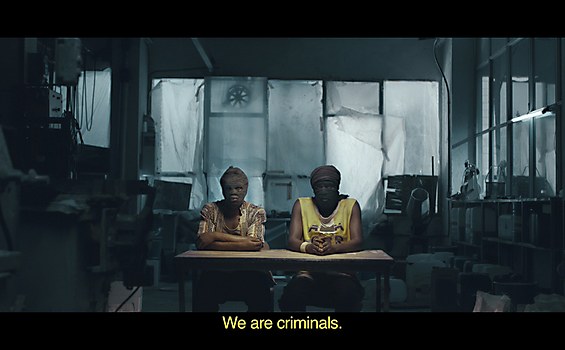 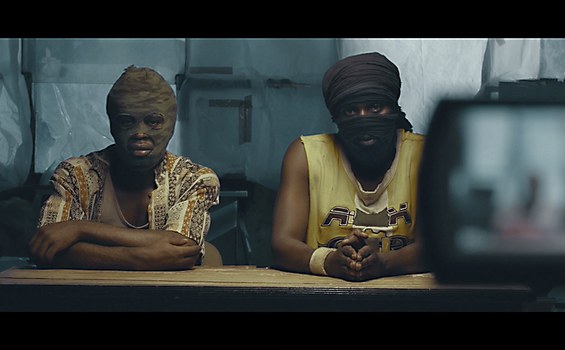 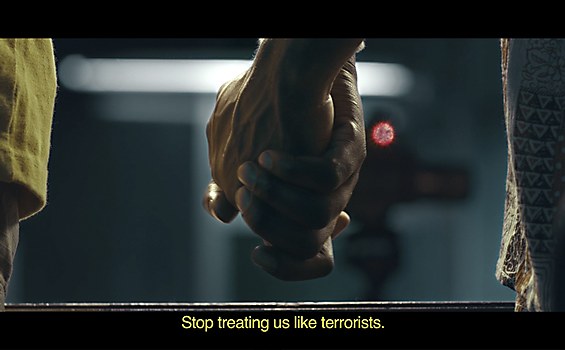 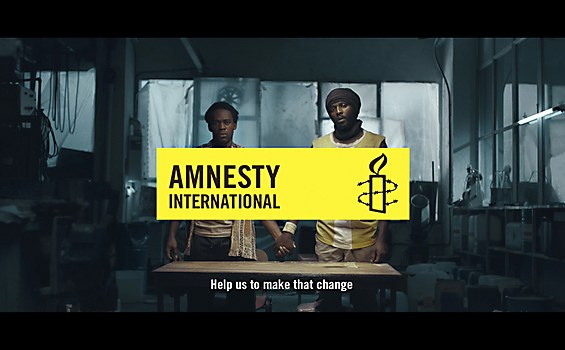 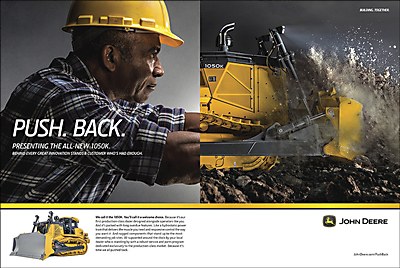 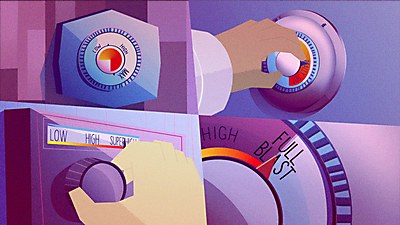