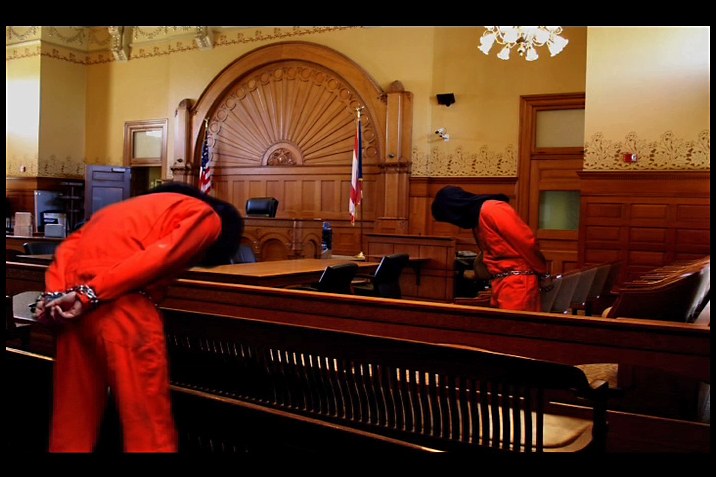 This viral web film was created for Amnesty International, by San Francisco agency Citizen, to highlight how the unjust and illegal confinement of prisoners relates to all of us as Americans. Working on a very small budget, existing stock photo stills were cut apart and animated to create movement, and people, props and prisoners were shot with a Panasonic HVX 500 with a pro-adapter and Zeiss lenses on green screen. The striking visual message was completed with actor Freddy Rodriguez’s voiceover talents and the placement of orange-clad prisoners into everyday scenes of American life. 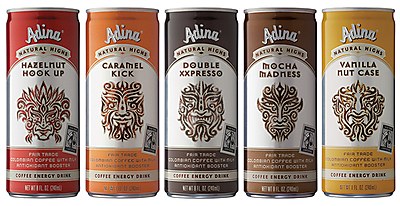 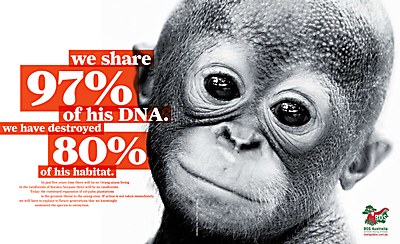 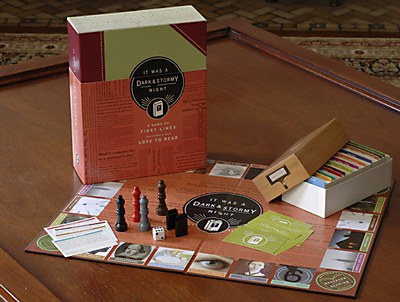