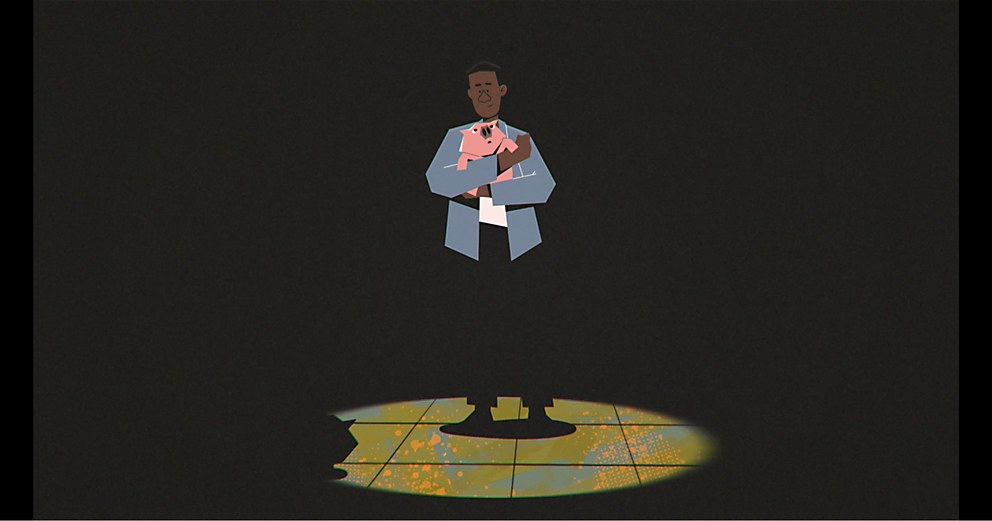 Polyester Studio’s animated film educates viewers on the purpose of Ontario’s Bill 156, which conceals conditions of and protects the interests of factory farms.

Background: The purpose of this film was to increase awareness on legislation titled Bill 156, which got passed in Ontario but never got any news coverage. The purpose of Bill 156 is to conceal unacceptable conditions at farms, workplaces and agri-businesses, and to safeguard financial interests of large factory-farming operations. We wanted to provide direction for those who wanted to learn more about this bill and donate to help fight it in courts.

Design thinking: We developed the script and visuals to balance out the serious nature of the message, but also to try and create visuals and characters that the viewer would empathize with. This gives our message more staying power and helps drive the audience to act.

Challenges: Staying on message. The legislation we’re fighting creates numerous problems for the population of Ontario, from having wealthy political donors being able to introduce laws to safeguard their corporate interests at the expense of civil liberties to the question of whether we as a society should be eating meat. Finding the right balance in tone and distilling the message to the most important information was the biggest challenge.

New lessons: This is the first project we composited entirely in a 3-D program. Thus, everything you see is actually 3-D with cel-animated characters. This gave the spot additional depth and allowed us to push the camera movement further than we expected while still keeping the character-driven focus our work is known for.

Visual influences: We started by looking at how similar subjects were handled in the past by illustrators such as Sue Coe, Tom Eckersley and Shepard Fairey. The visual reference art was balanced against some very dark photo research on the subject. Our initial visual direction was to go dark and graphic, hitting the viewer in the face with the message. However, over time, we felt like taking a warmer, more approachable, illustrative look would engage the viewer and create a more actionable response. We still paid homage to the dark subject with the color palette by mixing pinks and acidic green tones for a slightly unnatural look.

Favorite details: Every time we get to add life to characters. It’s always the small details in performances that make characters believable and develop empathy in the audience. Believable characters blend with the smooth transitions between scenes, and the more visually astute will give the spots additional viewings and extra time to absorb the message. 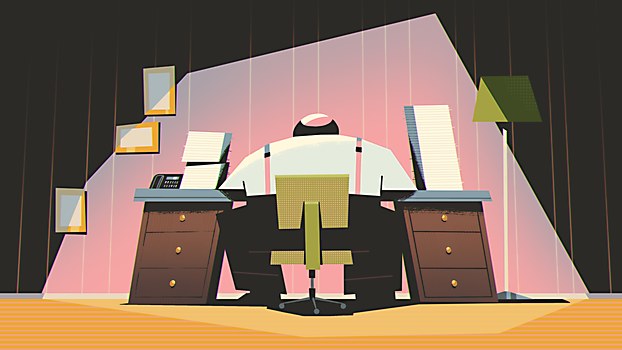 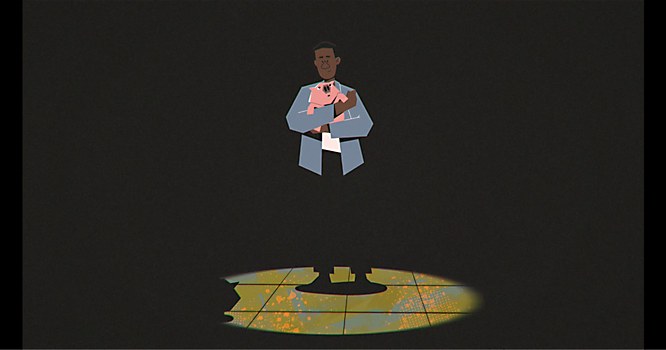 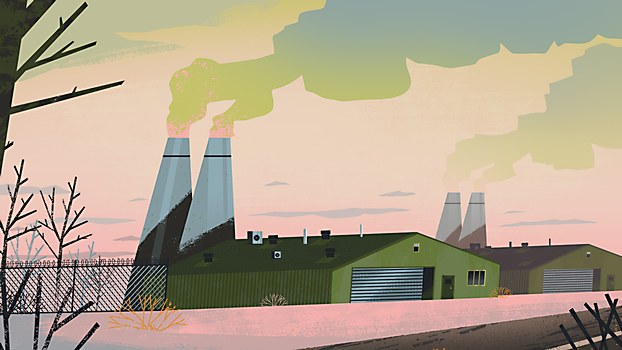 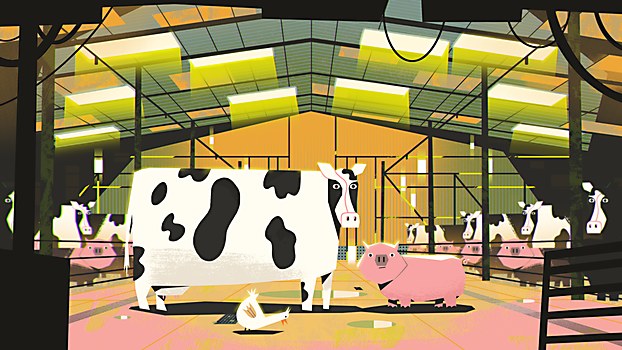 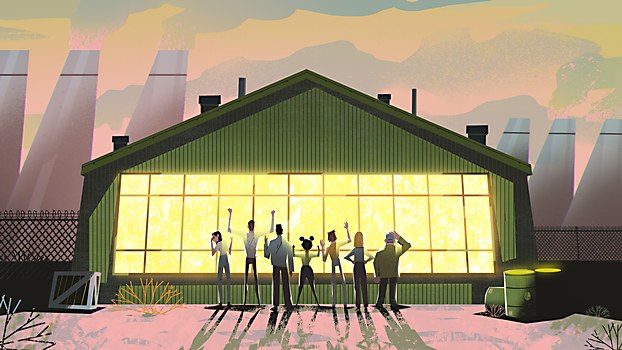 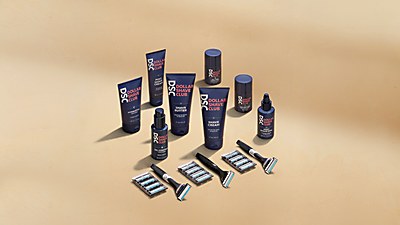 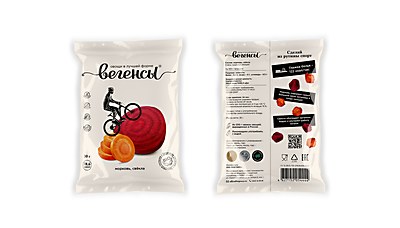 Exhibit / Design
Vegensy packaging
SLD’s packaging for this line of vegetable chips praises consumers for making healthy choices throughout the day, even ones of which they may not be aware. 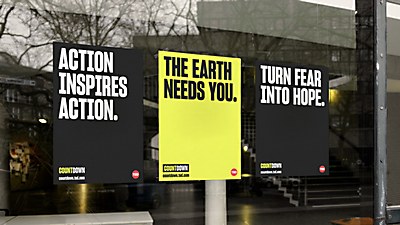