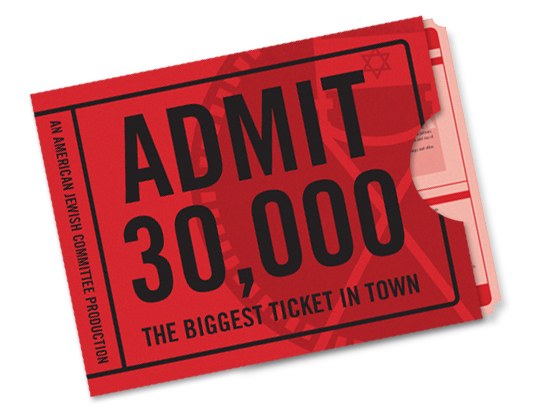 Every year, the Atlanta Jewish Film Festival creates a media kit to attract potential sponsors. The 2012 festival sold over 30,000 tickets, making this Jewish film festival the second largest in the nation. To illustrate its popularity in this year’s promotional materials, the client wanted to highlight the number 30,000.

The solution came from Wit, an Atlanta-based advertising and design firm that borrowed graphic cues from the iconic Admit One ticket stub to envelop the kit in a giant “ticket.” In this case, instead of admitting one, the festival was admitting a potential audience of 30,000. The concept was carried through to the interior sheets, where perforations were added to the folds so that each could separate like authentic tickets. The 2013 festival sold 31,530 tickets, reported Wit writer Mark Cohen. “To bolster our self esteem, we like to think the kit was solely responsible for the increase in attendance.” 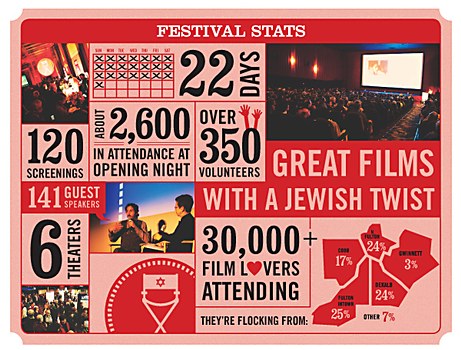 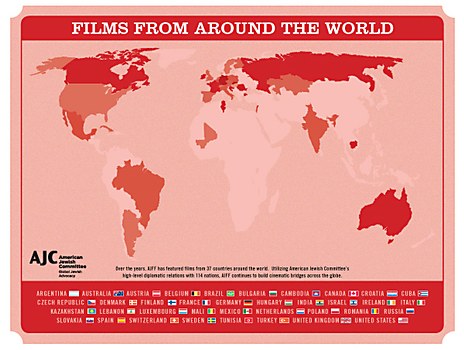 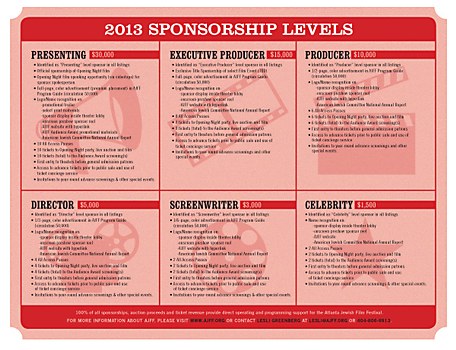 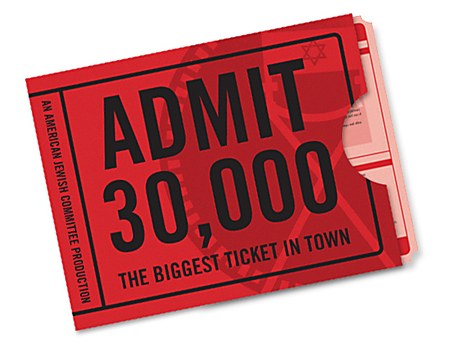 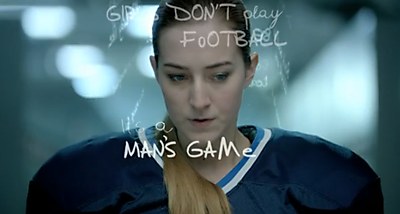 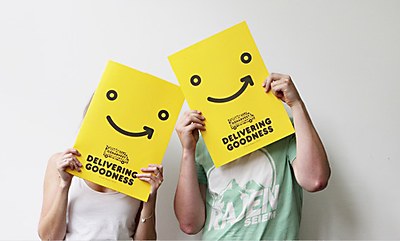