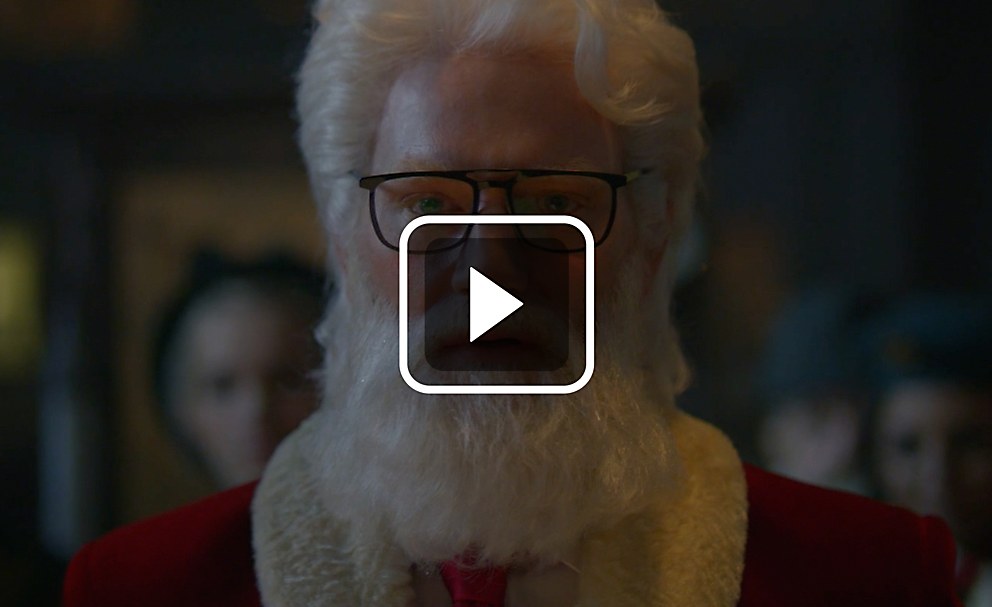 Inspired by the Audi RS 5 Sportback, Santa finds himself modernizing for the new age in “New Santa.”

Background: “New Santa” was created as a way to drive desire for the all-new 2019 RS 5 Sportback in the most cluttered media season of the year. We told the story of Santa becoming a new, improved version of himself, a version that hasn't been shown to the public before, and eventually getting the keys to the RS 5 Sportback. Our audience includes adults who have reached a level of success, and will never settle for the status quo. They have seen and done everything; so, getting in front of them means not just being creative, but also finding new ways that peak their interest.

Reasoning: We wanted to take a new look at classic archetypes. Even a beloved character like Santa Claus deserves the opportunity to modernize. The Audi RS 5 Sportback served as an inspiration for Santa to do what we all do around the holidays: compare who we are and who we want to be.

Challenges: The holiday season is overwhelming, and the Santa story has been told before. Nailing down enough of a twist to capture new attention—while not making the whole thing a fairytale—was the hardest part of the spot’s development.

Favorite details: We love the way Santa’s final look came together: his suit, his hair and even the glasses. We had to be careful not to ruin one of the most beloved characters by making him too extra. Leaving him familiar but 100 percent updated worked for the character.

Visual influences: We wanted to create a magical world, but not one that was fanciful. It had to be rooted in realness to get the audience to feel Santa’s struggle in a different way from every other holiday spot; that’s part of why we went to Prague to shoot. Not only is there beauty to the setting, but also noticeable history that you can see in the stone, wood and steel.

Time constraints: From the very beginning, our goal was to let the content and story drive the overall length, one of the benefits of doing a cinematic social film. Based on the script, we knew it would be somewhere between two to four minutes, but the final run time was something we discovered as director Craig Gillespie and editor Joe Guest weighed in and shaped the film. We ended up with a piece just over three minutes and forty seconds, which perfectly captures Santa’s journey. 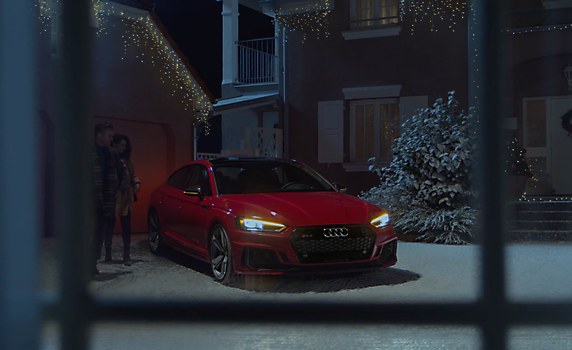 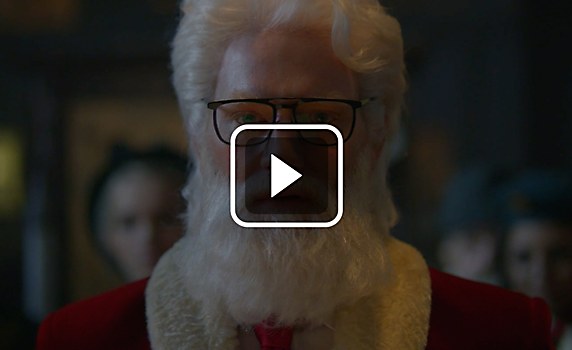 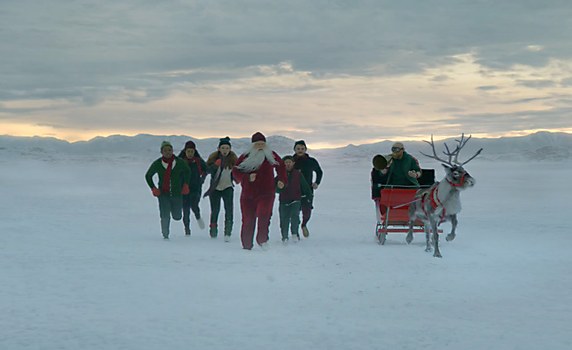 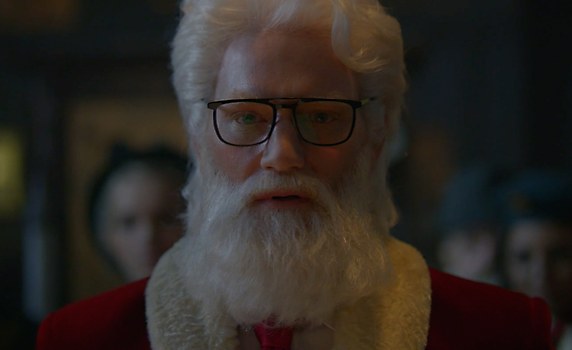 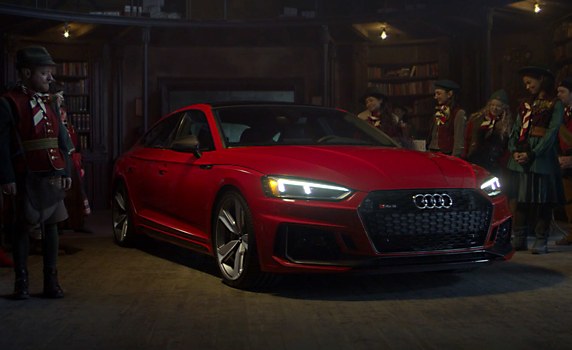 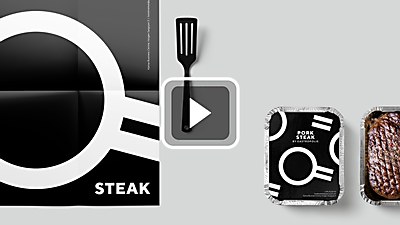 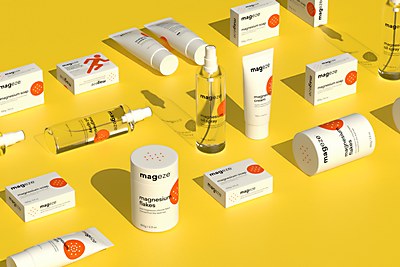 Exhibit / Design
Mageze packaging
The packaging for this magnesium-based product range uses a bright splash of orange amidst white to evoke health and vitality. 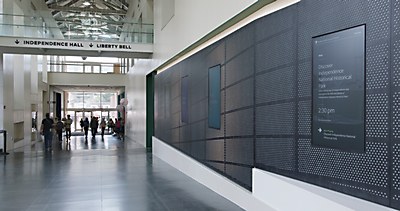