“Jane’s Story” challenges the unconscious bias that society has towards women being unable to handle money.

Background: Studies have shown that young girls’ confidence in math plummets in elementary school, due to the unconscious bias baked into the education system. Entertainment and social media stereotype women as excessive spenders. And the idea of a man needing to be a provider is a powerful social construct that’s deeply embedded. But while this bias used to be overt, now it’s just gone underground, so the goal was to shed light on it. We’re hoping to start a conversation and make people think about the words they use around girls when it comes to money.

Reasoning: Going in, we had endless data points to suggest that women have lower levels of confidence with their financial lives. But the real question was why? Our agency team was a group of women from different ages and life stages, but while discussing our experiences with money, we realized we had all been a part of bias that impacted our relationship with money. This formed our key hypothesis: society hasn’t outgrown the bias towards women and money. By telling the story of one female character and the outcome of these seemingly harmless comments and behaviours, we brought the real cost of this bias to life.

Challenges: It’s always difficult uncovering an unconscious bias. Yes, women have come a long way in gaining confidence in the workplace and as leaders, but this doesn’t necessarily correlate with financial confidence as well. Only 31 percent of women feel that they are financially knowledgeable and 58 percent of women leave crucial financial choices to their male partners. We still have a long way to go in this area.

Visual influences: Our director Hubert Davis has a strong reputation as a documentary film maker. His passion for compelling narratives that tell personal stories, coupled with his ability to capture powerful emotions, really set the tone for the piece. We wanted Jane’s story to feel authentic so that viewers would become invested in her life and her outcomes.

Specific demands: Our main character is named Jane Doe, to represent every woman’s experience. Jane is played by four different actors across multiple stages of her life, so casting was especially difficult. We started by focussing on finding the best actors for the life stages of Jane we thought were crucial to the storyline. Once we found them, we assembled the rest of the cast around them, as they needed to look similar to transition smoothly from one life stage to the next.

Anything new: Regardless of our age, this story connected with every woman. Every time we showed the script to a new production partner, she would inevitably share her own story. Every woman on the crew and in front of the camera had a story that matched one of our scenarios, from having a bill handed to their male counterparts to being talked over at work. Every story validated that this was something that needed to be told, so we could change the behaviour surrounding it. 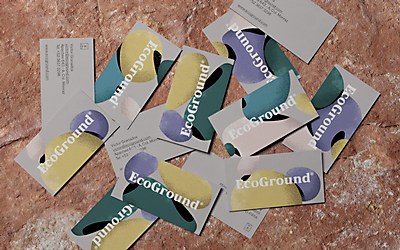 Exhibit / Design
EcoGround identity
The identity for this investment funds company takes root in sustainable agriculture and hopes to improve the lives of farmers in small communities. 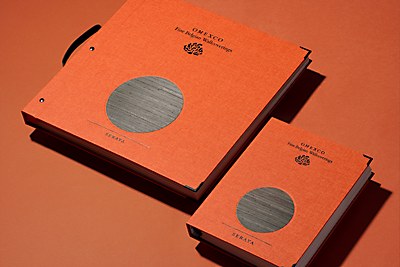 Exhibit / Design
Omexco branding
Tactility joins together with luxury in the new branding and digital experience for this Belgian fine wall coverings brand. 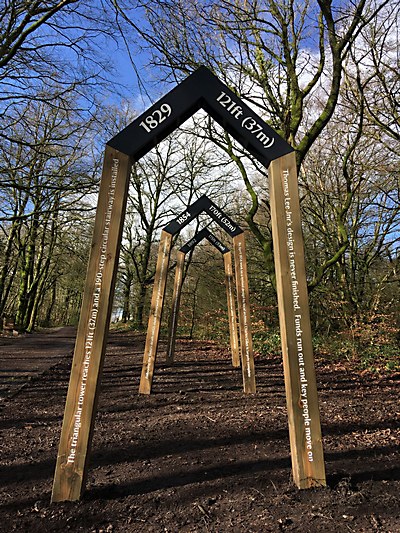