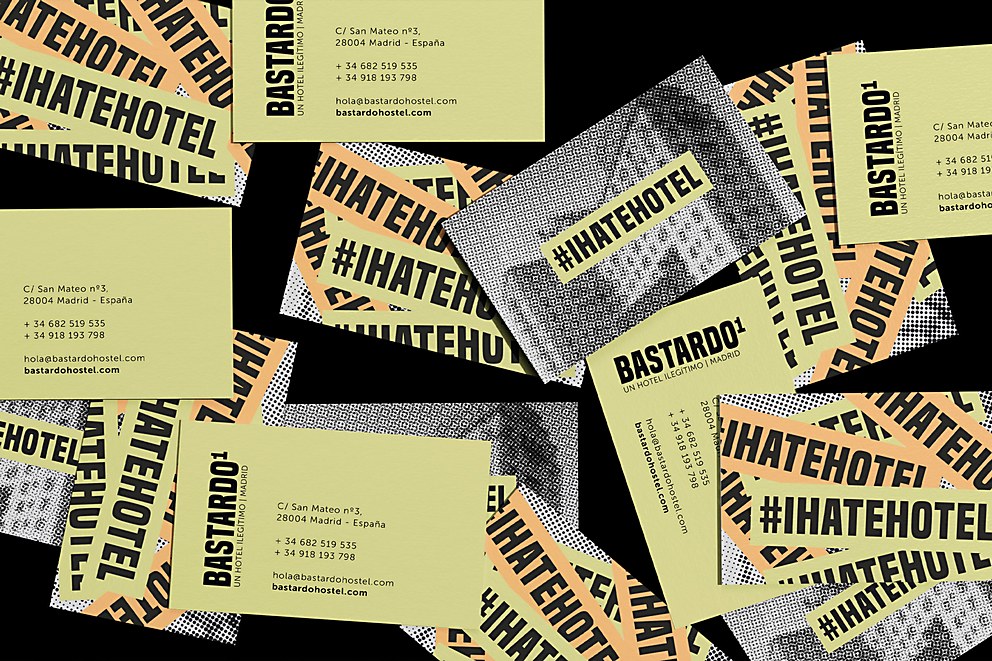 Salvartes Design’s identity for this Madrid-based hostel weaves biographies, influential countercultural movements and the definition of the word bastard into a cohesive aesthetic.

Background: The ambition of the project is to rethink our conception of a hostel: low quality, chaotic and without character. Madrid-based Bastardo Hostel wanted to change that by implementing its identity within its common areas—under the protection of a revolutionary approach, a new concept and with the implementation of new technologies. This identity welcomes guests to Bastardo, where they can come in without knocking.

Design thinking: Throughout history, there have been a multitude of cultural movements that have changed society in unexpected ways. As inspiration for Bastardo’s messaging, we studied different movements and generations such as romanticism, the hippie countercultural movement, baby boomers, punk and millennials. We discovered synergies between all of them and formed two hypotheses: Are romantic gatherings a commonality between movements? Were the hippie communes the predecessors to hostels?

Also, to formulate our objective, we took the definition of the word bastard as something “no longer in its pure or original form.” A hostel is, in a sense, a bastard of the hospitality industry. We like to think that everyone knows the hostel’s father is a hotel, but no one knows who the mother is.

Challenges: Finding a good concept with which we could tell a story of value. We looked at so many bastards of blood throughout history, such as the great Leonardo Da Vinci. We also drew inspiration from the story of artist Violeta Parra who, throughout her life, fought for her rights and eventually became the first Latin American artist to exhibit at the Louvre, opening the doors for others to follow her. In this sense, “Bastardo, an illegitimate hotel” is a tribute to all those who have improved our society.

Favorite details: How the whole story is spun together. The name “Bastardo, an illegitimate hotel” marries perfectly with punk graphics and collages on posters. It also extends to the aesthetic of the whole hostel: each room is named after a famous bastard, appearing with a tweetable biography.

New lessons: This was a very well-coordinated project, done with a lot of anticipated research. Building in time helped to add small details that made a difference—for example, a series of collages for the kitchen and bathroom ceilings, each with their own visual language.

Visual influences: We were very inspired by punk aesthetics—one of the most important art movements in history—and the way of designing flyers at that time. We used condensed fonts with characteristics that speak of underground culture. 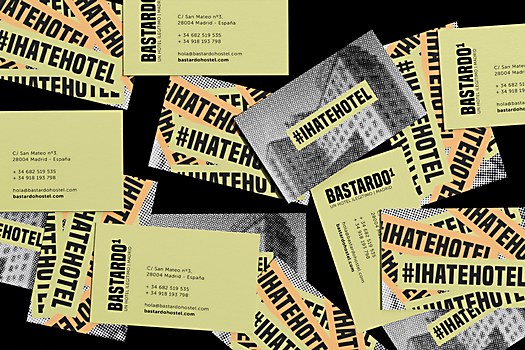 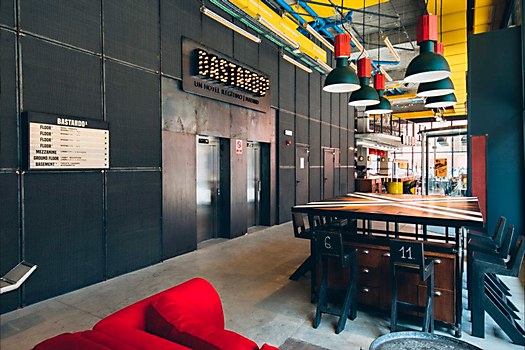 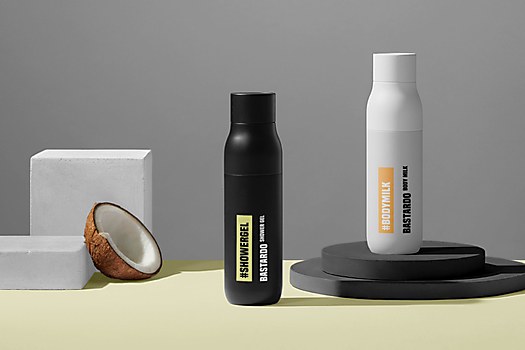 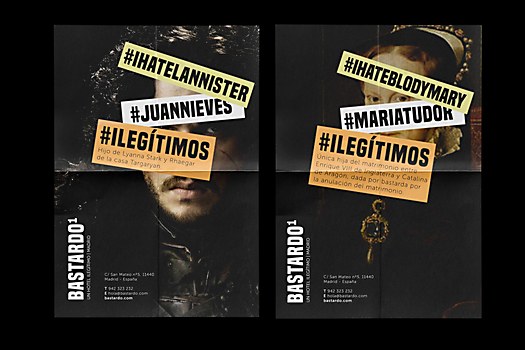 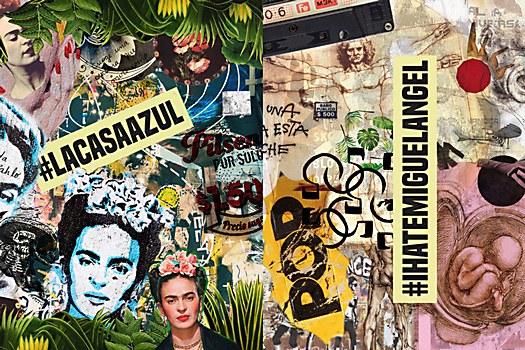 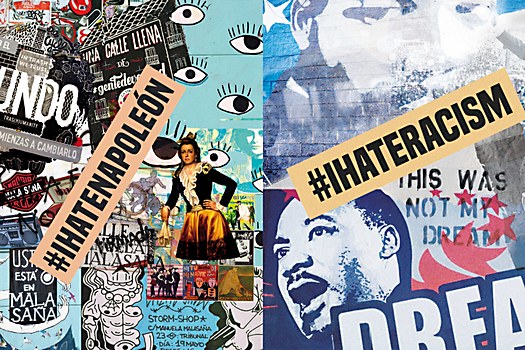 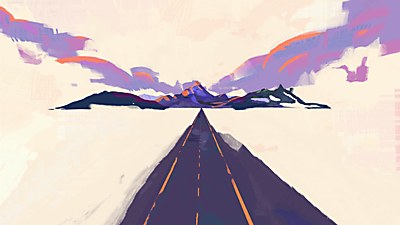 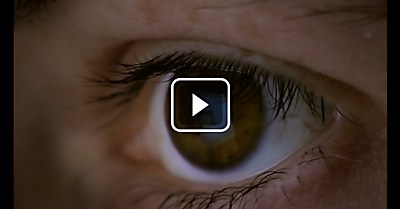 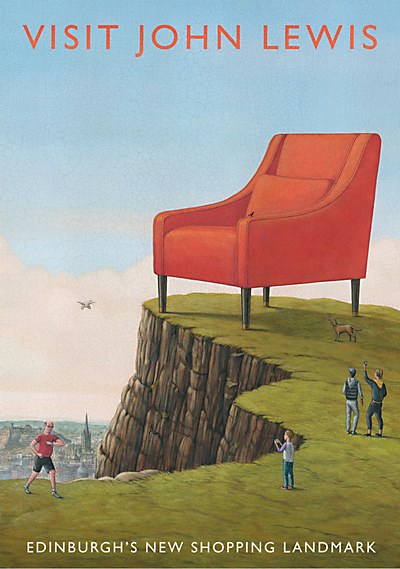