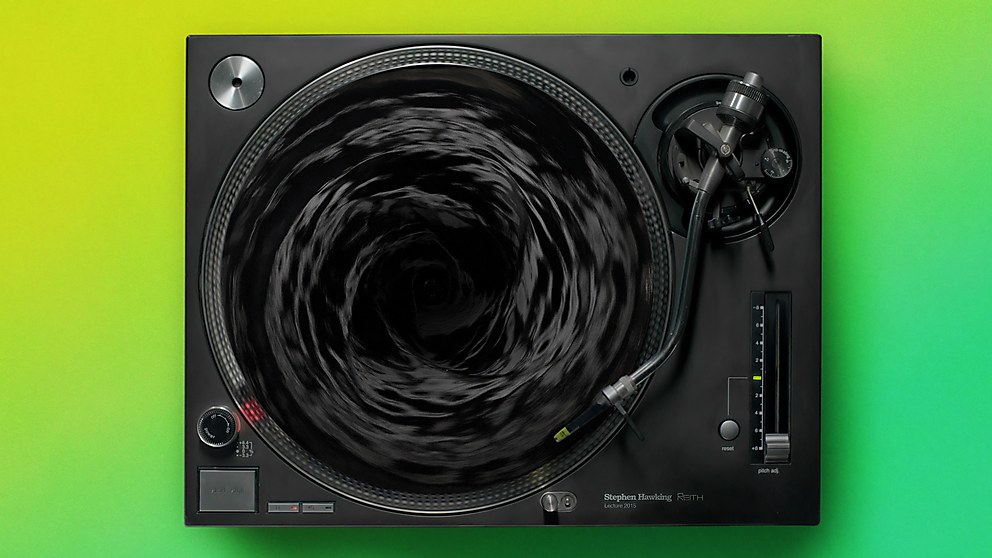 Aardman delves into the mind of Stephen Hawking with a striking short animation.

Every year, BBC Radio 4 hosts the Reith Lectures, a series of discourses led by international thinkers and leaders. For one of the lectures this year, led by Stephen Hawking on the subject of black holes, animation firm Aardman Studios produced an animated short that takes viewers on a visual journey into the mind of the world’s most famous physicist. Directed by Aardman’s Will Studd, the animation brings theoretical physics with dizzying visual metaphors, such as a black hole created from a vinyl record spinning on a turntable, or a pulsing geometrical shape representing the matter in a star. The lecture will be available to listen to on BBC’s iPlayer, accompanied by another animation from Aardman that summarizes the concept of black holes within two minutes. 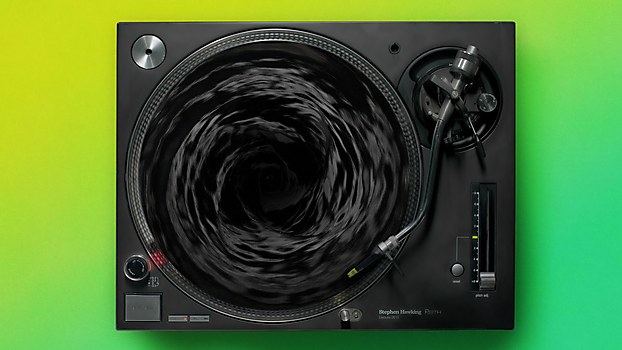 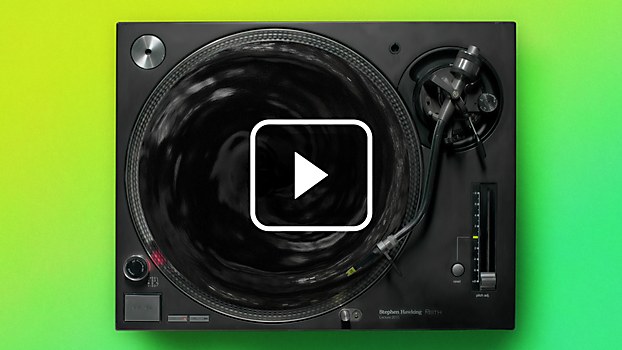 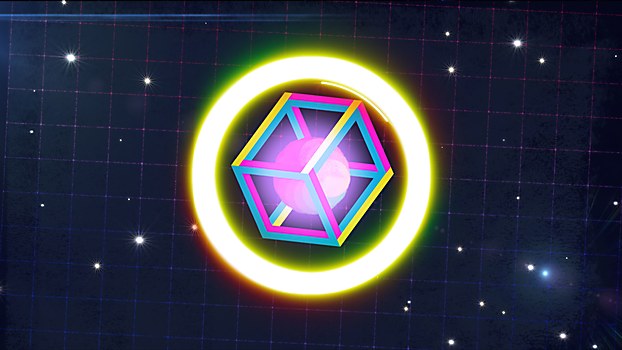 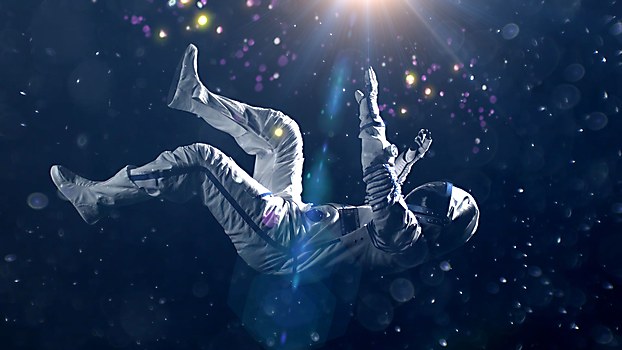 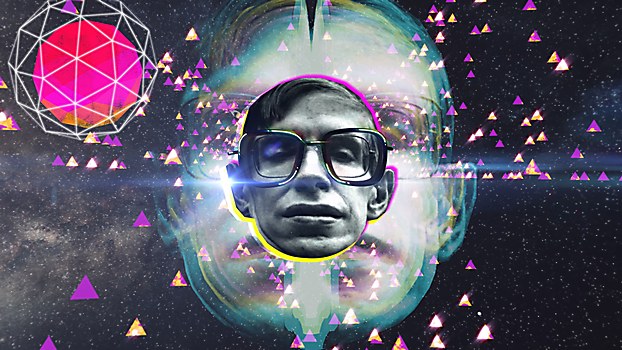 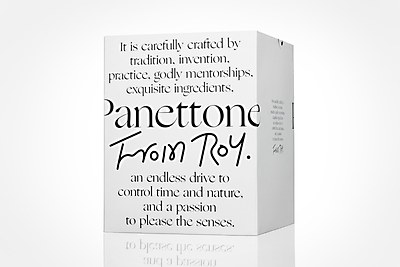 Exhibit / Design
From Roy packaging
Base Design’s identity for this pastry company marries luxury with its promise of artisanal goods. 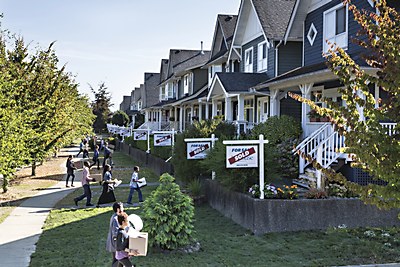 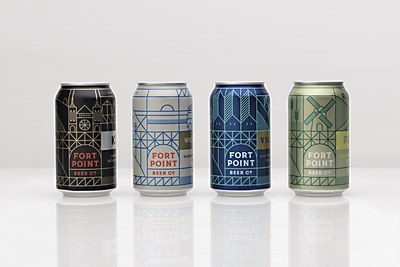