The new identity and logo for Beach Soccer Czech Republic captures the fun of the beach soccer world.

Background: We created the logo and identity design for the Czech Republic national beach soccer team: Beach Soccer Czech Republic. The target audiences are the players, fans and potential sponsors.

Reasoning: I wanted to stay away from the overused motifs of palm trees, sun, ocean and a silhouette of a beach soccer player doing the signature bicycle kick, or “scissors” kick, as it is known in Czech. This visual language wouldn't feel believable in the Czech environment, since it is a landlocked country, and it wouldn’t stand out among all the other international beach soccer clubs. I also wanted to capture the fun of the beach soccer world—with the game, the music, the cheerleaders and the whole beach atmosphere. The playfully animated typographic logo and identity based on a typeface felt like a great idea. The letters themselves became the players kicking the O around, and the color palette is the Czech flag and different from a traditional beach soccer event background.

Challenges: Persuading the client to leave the traditional look of beach soccer clubs. In the presentation, I went overboard with possible fun applications of the new identity and I believe that seeing the flexibility and how the system came to life got the client excited about the idea. Also, after I shared the idea with the CMO, Jan Dámec, he really pushed for this new identity and persuaded many people involved to rally behind the new look.

Favorite details: I’m happy that the Beach Soccer Czech decided to go with this identity, and so far the feedback has been overwhelmingly positive.

Anything new: I didn’t know anything about beach soccer before this project (or the fact that Czech Republic even has a beach soccer team) but after studying about it and watching a lot of YouTube videos, I learned how fun the entire experience of beach soccer is. 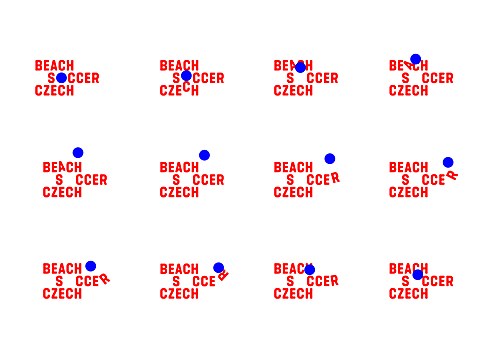 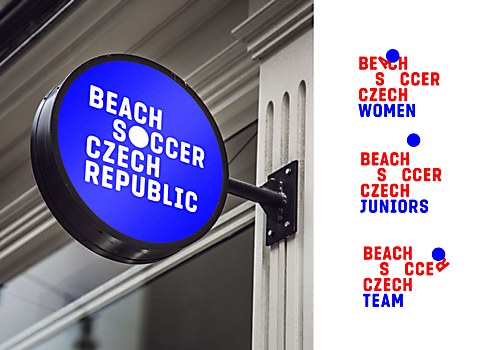 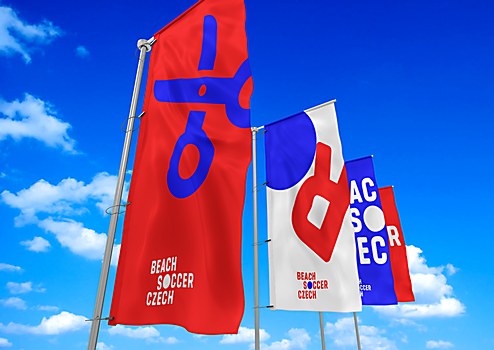 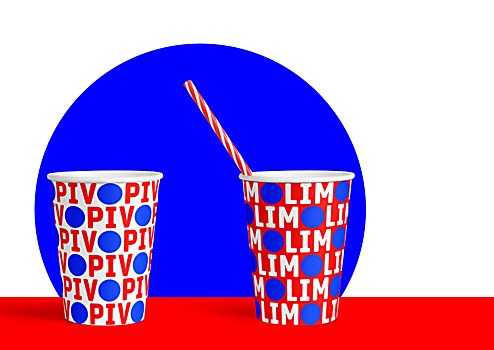 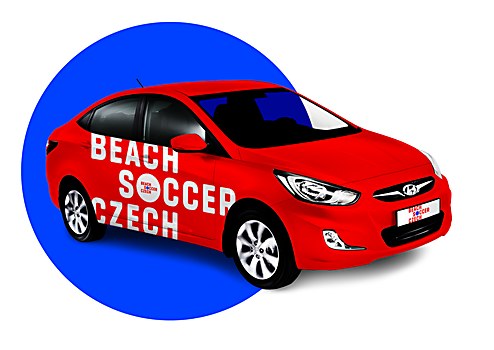 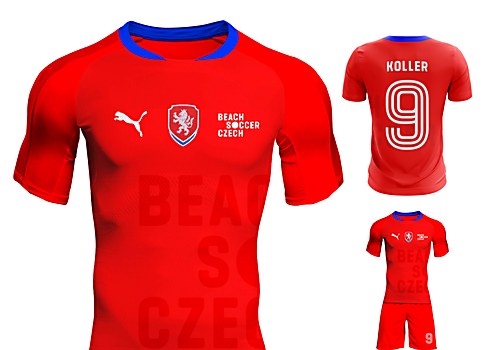 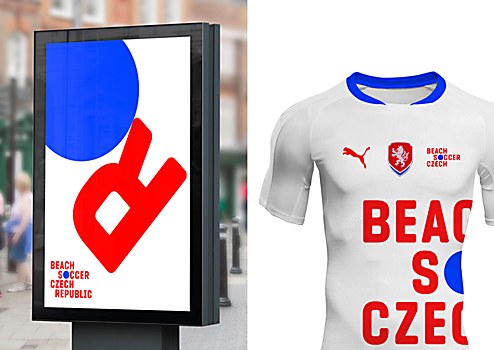 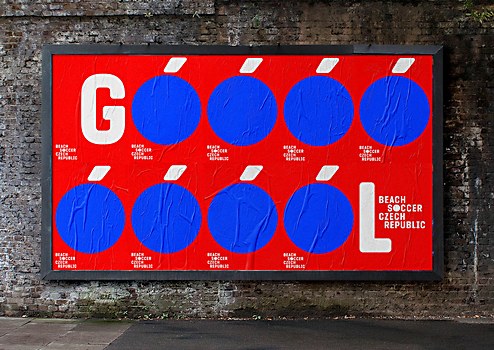 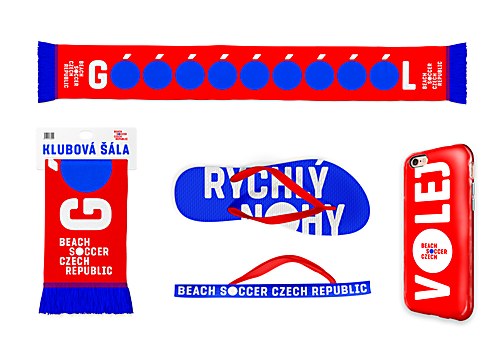 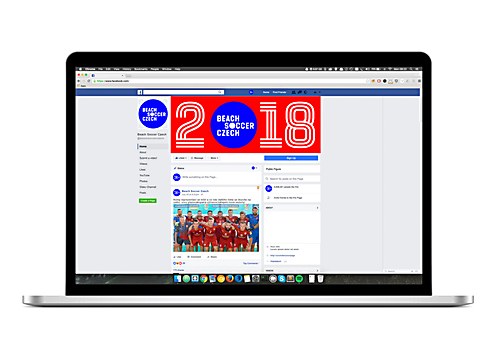 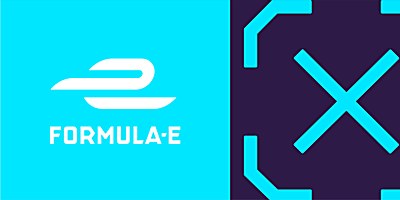 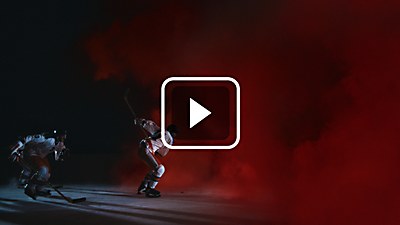 Exhibit / Advertising
Ancestry spot
Ancestry’s new spot inspires people to discover their own greatness by celebrating diversity within themselves. 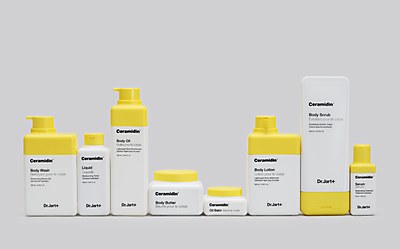