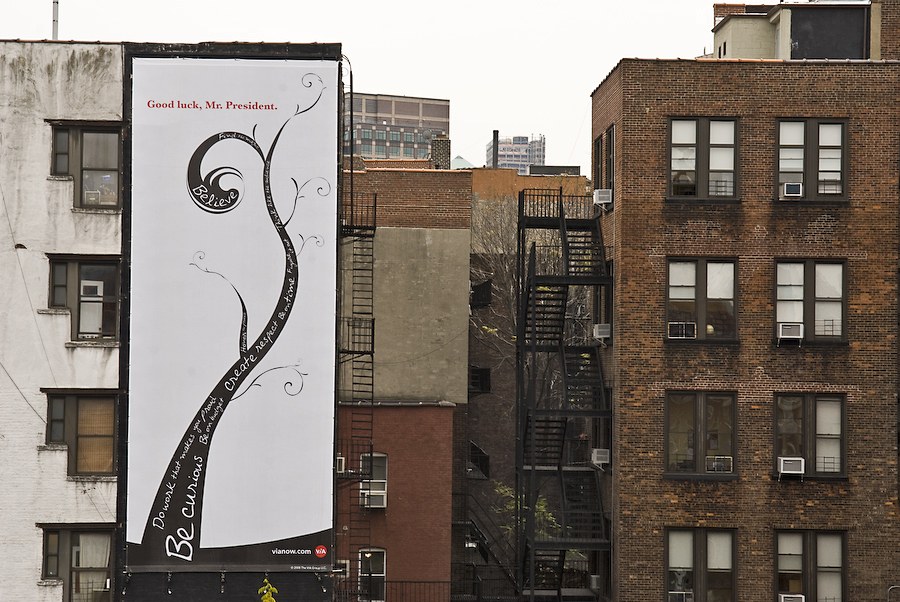 The election is over and the real work begins. Change is necessary. The economy, our communities and our role in the world need reexamining. For some, the idea is daunting; for others, exciting. But the best ideas have yet to be discovered and will be born only from healthy dialogue.

In an effort to start a conversation, The Via Group (Portland, Maine) created a campaign to inspire people to reflect on this moment in time. With several elements, including an art installation that appeared on three 40-foot buildings in New York’s SoHo district throughout November and a video that simply asks viewers to “believe,” their creative expression offers a powerful portrayal of our post-election society. The dramatic and overwhelming wordscape is intended to start an important conversation. To continue the dialogue (the postings were only up for a month), The Open Water  Cooler Web community launched as a place for visitors to speak their thoughts and opinions openly and anonymously in a completely uncensored, unbiased forum. 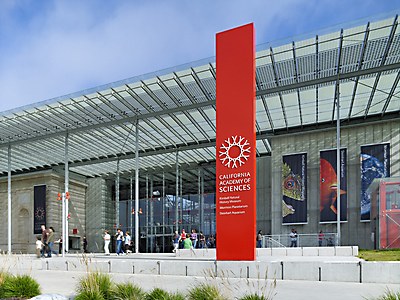 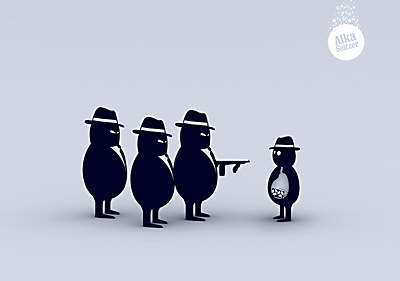 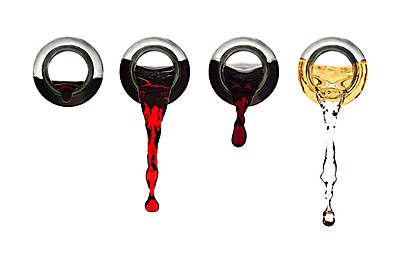