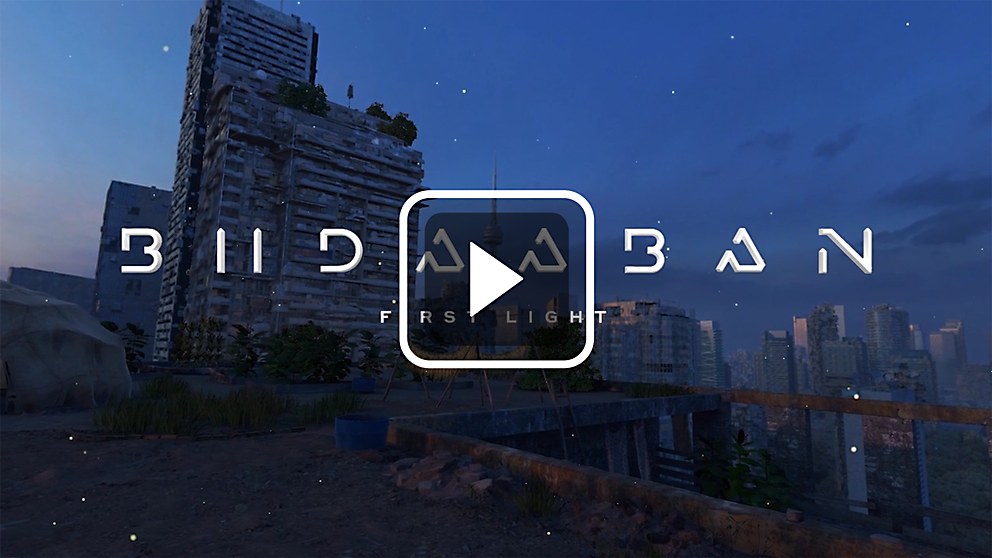 Background: Based on the VR film Biidaaban: First Light, the eponymous interactive installation pushes users to think about modern mankind’s relationship with nature and spirituality. The first interactive piece to have Indigenous text present in its original language, Biidaaban attracts those who are interested in Indigenous storytelling and indigenous futurism. The live VR installation premiered September 18 and ran through September 24 in Nathan Phillips Square in Toronto. The custom-built installation featured five individual stations with VR headsets.

Challenges: Recreating much of Toronto’s downtown core with real time assets, especially with the rapid time of day changes that the narrative required. We go from a submerged subway platform—lit only by a cenote—and instantly emerge in Nathan Phillips Square at dusk, before moving to a rooftop overlooking the square at midnight. The final scene, which takes place at first light, was the most difficult to get right and required a lot of custom shaders and atmospheric effects.

Favorite details: There is subtext to almost everything, from the digging woman found in Nathan Phillips Square to the arrangement of the subway. Also, the newspaper fluttering at Osgoode Subway Station is updated daily with the front page of the day’s Toronto Star. And the turtle found in the Square has exactly thirteen segments on its shell and has its own light emitter so that it’s visible in the dusk-like atmosphere.

Visual influences: We explored a number of different treatments when we were creating the visual identity for Biidaaban. We looked at other examples of indigenous futurism from the infamous use of Papyrus in Avatar to something more contemporary like Horizon: Zero Dawn.

Time constraints: We had four months to take it from National Film Board of Canada director Lisa Jackson’s vision and Matt Borrett’s art to what users saw in the final build. It helps a lot that Matt is also a brilliant 3-D artist, so the workflow was incredibly collegial and adaptive. 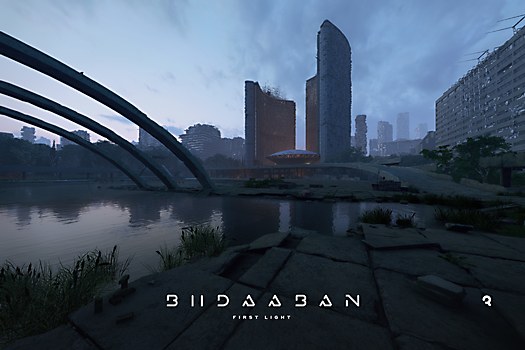 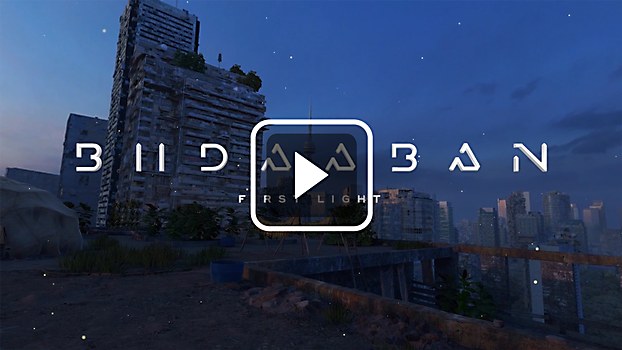 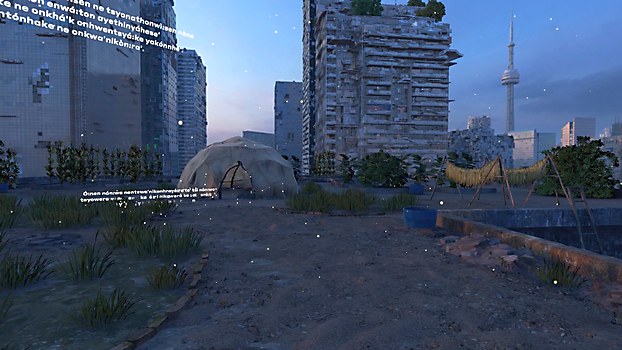 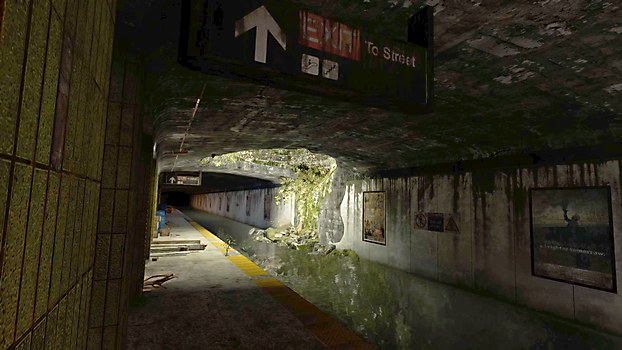 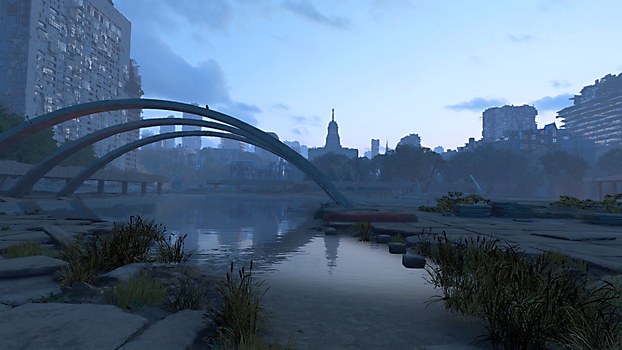 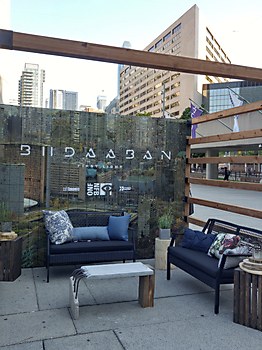 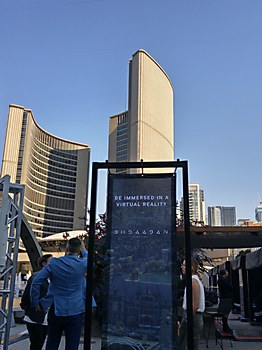 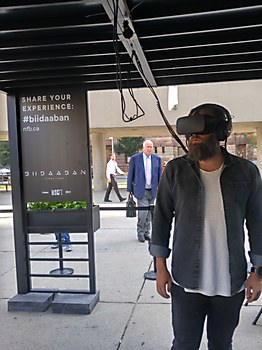 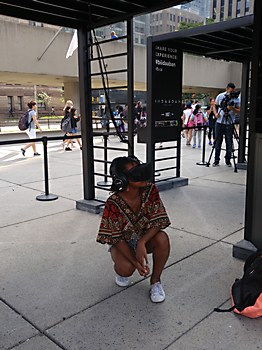 Exhibit / Illustration
Into the Flame trailer
Hue&Cry’s 45-second trailer for its upcoming animated short brims with subtle character performances and a stunning soundtrack. 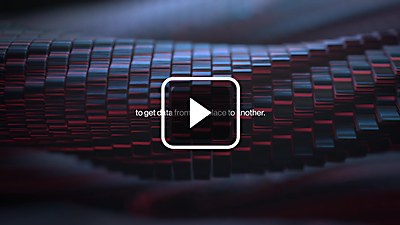 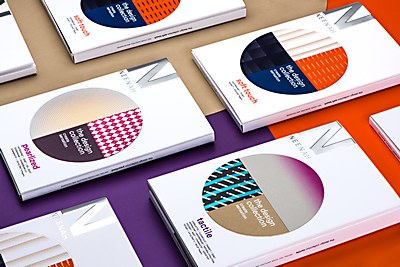