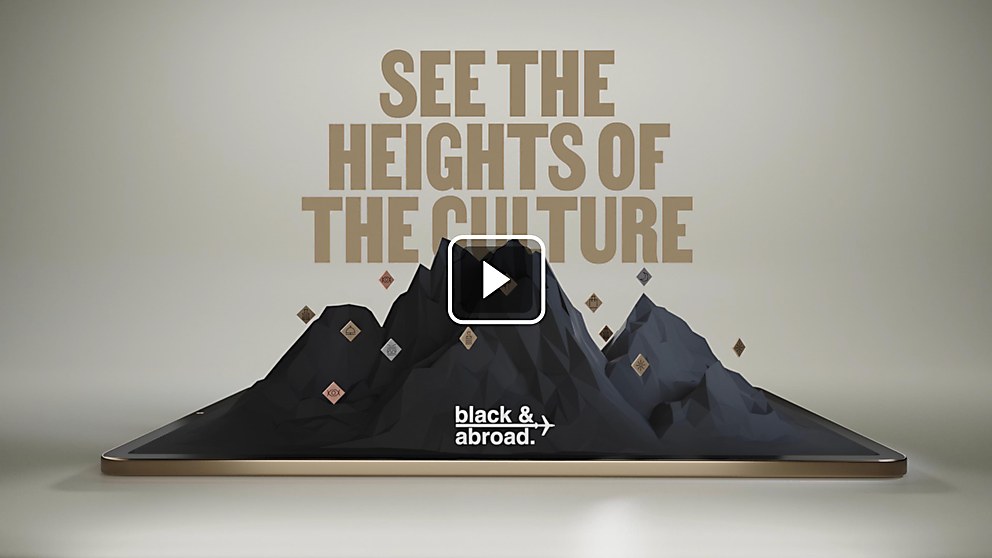 For Black & Abroad, this website and campaign by Performance Art convey Black culture in the United States through a data-fueled topographic map.

Background: The Black Elevation Map is an immersive digital experience that reimagines the American landscape by visualizing the heights of Black culture as elevation. The platform takes cultural data—such as Black population data, historical markers, Black-owned businesses and travel-related social media activity—and visualizes them as points of interest on a dynamic, searchable elevation map of the United States. The greater the density of data, the higher the elevation.

Design thinking: We’ve always been inspired by and felt aligned with the positivity at the heart of the Black & Abroad brand. Together, we’ve aimed this work at celebrating and showing the world what America looks like through the eyes of a brand that loves its community. That worldview led us to elevation.

Challenges: Measuring any part of any culture is a big promise. We wanted to dream big while staying realistic and transparent about what the culture is and isn’t. We looked for self-selected data sources and widely accessible across the country, such as the Yelp feature that enables any entrepreneur to self-identify their business as Black-owned. That’s the kind of data we prioritized. In the end, it would have been relatively easy to get vast amounts of data onto the map. But most of it would be regional only, or from static formats that would quickly decay and fall out of date, or data that has been collected through methods inconsistent with the integrity and positive aspirations of the brand, the project and our agency.

There was also the challenge of communicating all this to our audience, focusing on the amazing data that’s there instead of the vastness of the entire culture that is always impossible to measure or that we weren’t able to include. Navigating all this has been challenging. We’re hoping our journey and the team’s thoughtfulness show in the work. We also hope that the platform’s users will help us improve it over time—for example, by using its “Add to Map” feature.

Favorite details: In 2019, we collaborated with Black & Abroad to create a campaign called Go Back To Africa, which reframes the racial slur as a relentlessly positive call to action for travel to the continent. That project had a powerful, positive impact on culture. We’re thankful for that. But it also created a sense of responsibility to follow the campaign up with something that would also be of value to the world. I’d be proud if we’ve made something that can hold its head up in the same room as the work, but that also moves the story forward. I think it does. But at this point, that’s for other people to decide. The thing I’d be most proud of personally is if, in the days to weeks after launch, the many talented folks who worked on it look at The Black Elevation Map and feel that the time they spent thinking about it, working on it and putting their whole selves into it was time well spent.

We’re also really proud of the launch film we put together with the Black-owned production company Alfredo Films, director Kelly Fyffe-Marshall, editor Michael “Middy” Ofori-Attah and the poet Jasmine Mans, with TA2 Sound + Audio and visual effects company Alter Ego. It was an incredible group of collaborators working together to make something we’re all excited about. On the Performance Art side, our own Benson Ngo pushed us hard but also with so much care and kindness to make it something that reflects the spirit of the platform.

Visual influences: As Tré Seals, a Washington, DC–based designer who’s done some amazing type, says on his foundry Vocal Type Co.’s website: “Each [Vocal] typeface highlights a piece of history from a specific underrepresented race, ethnicity, or gender—from the Women’s Suffrage Movement in Argentina to the Civil Rights Movement in America.” We were lucky enough not only to be inspired by and learn from his design but also to license two of his typefaces—Martin and Du Bois—and collaborate with him on an original symbol set for the site, which was inspired by his survey of African symbology. You can see these two typefaces and the symbols on The Black Elevation Map.

Time constraints: We had just enough time to fail big a few times, but not so much that we failed to put it out into the world. That’s just about the right amount of time. 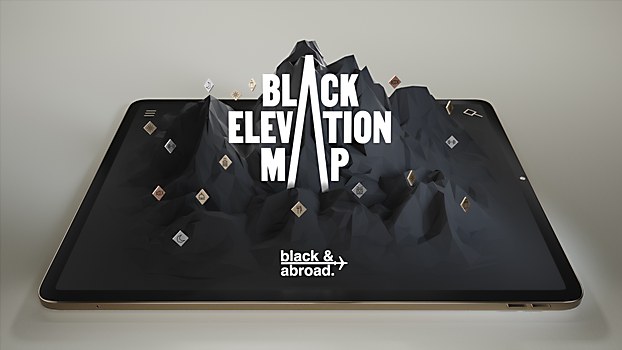 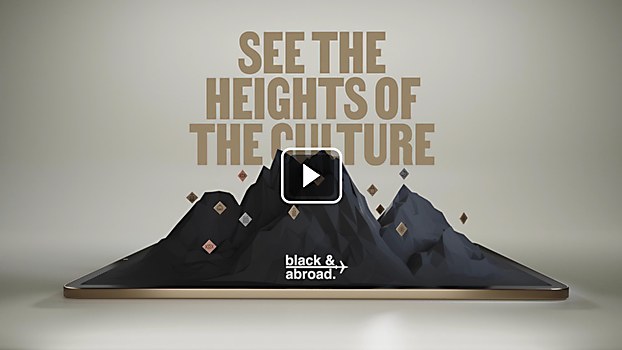 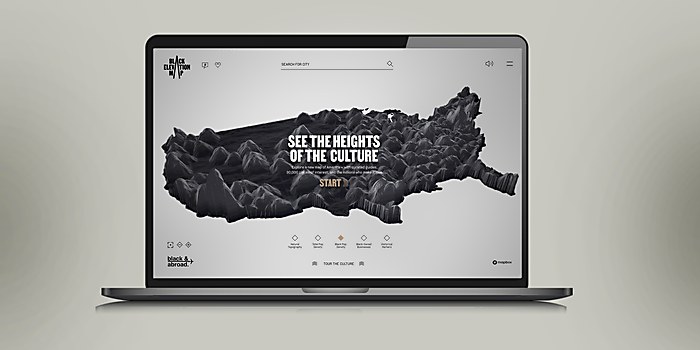 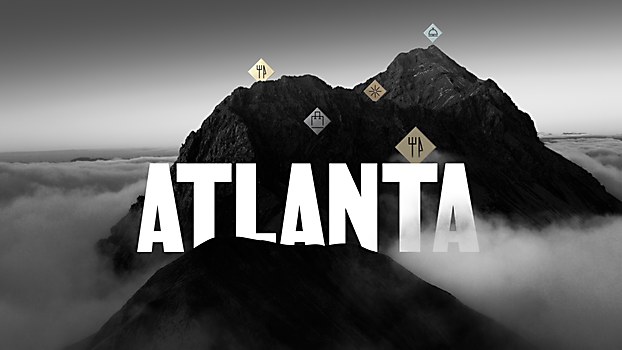 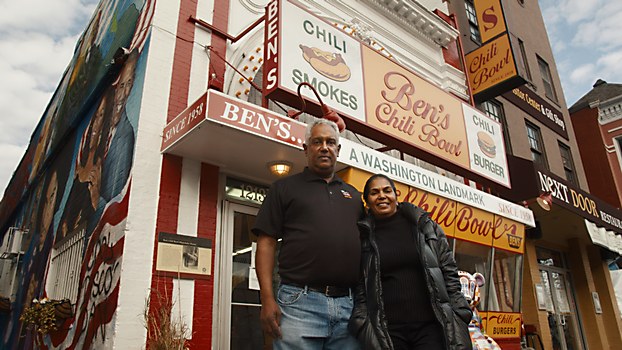 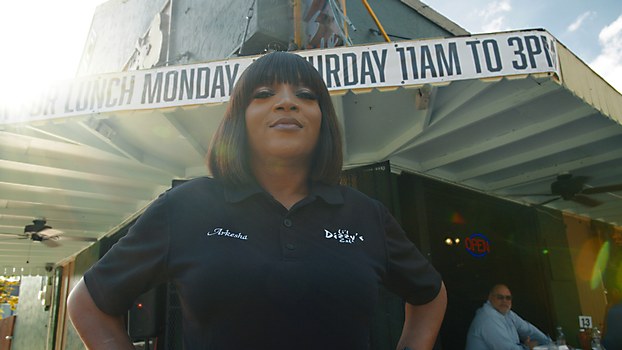 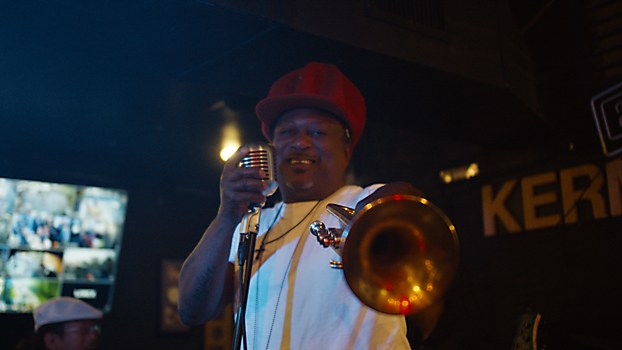 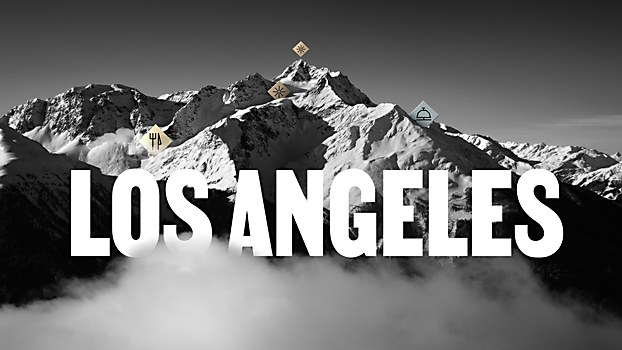 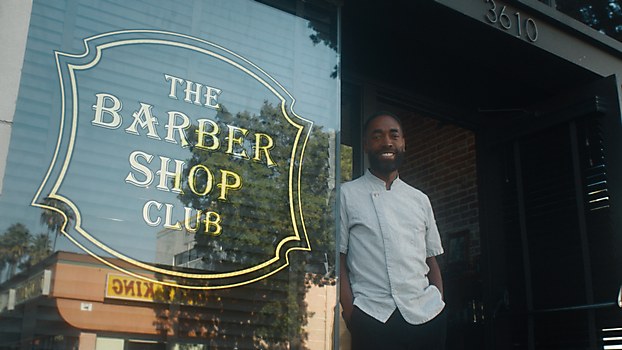 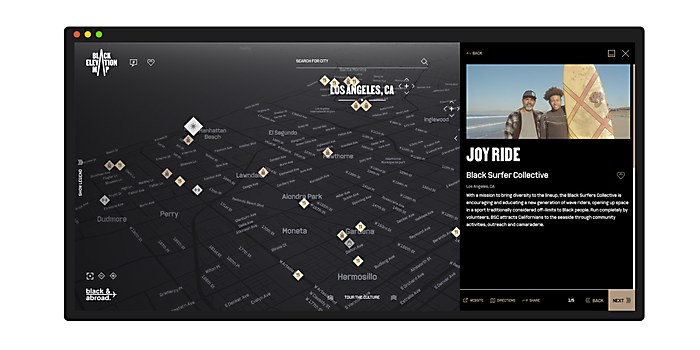 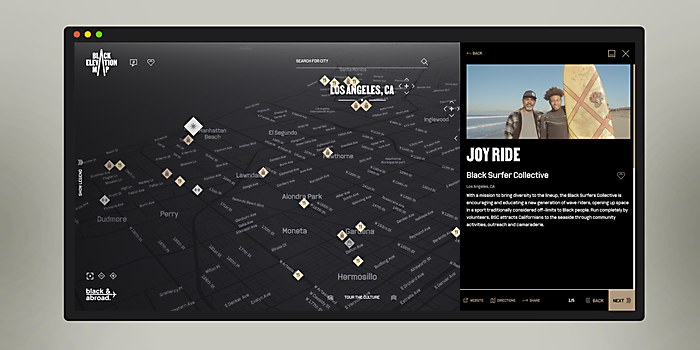 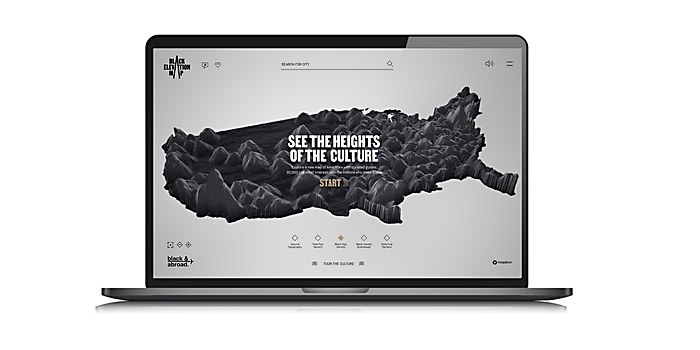 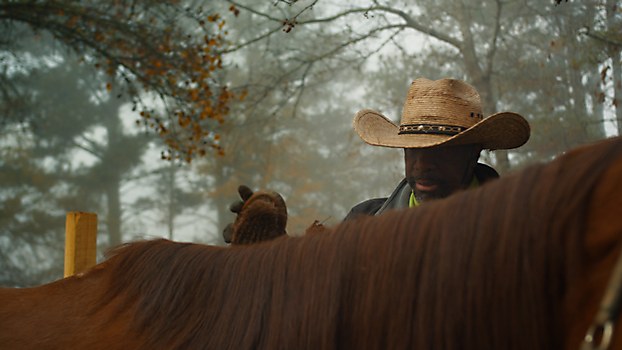 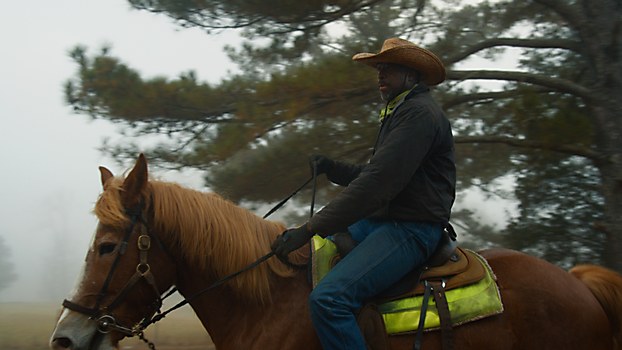 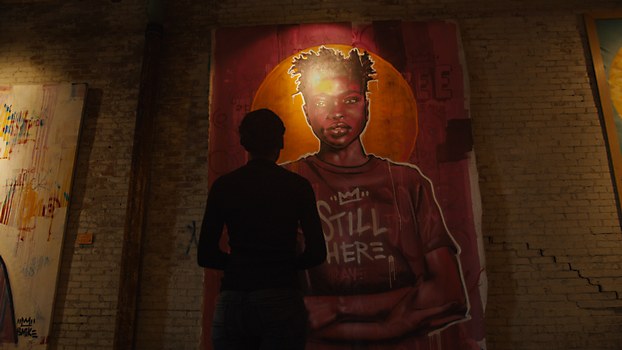 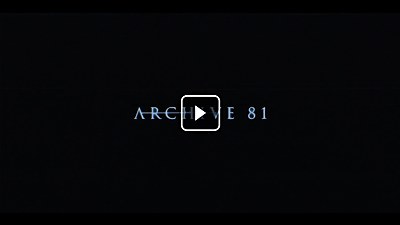 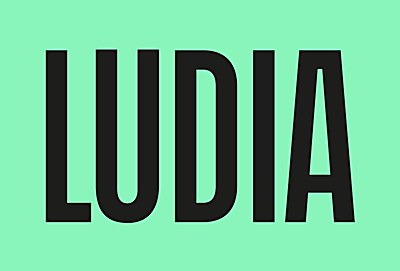 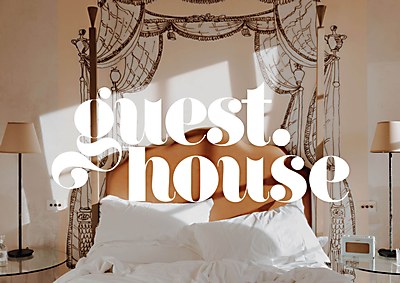