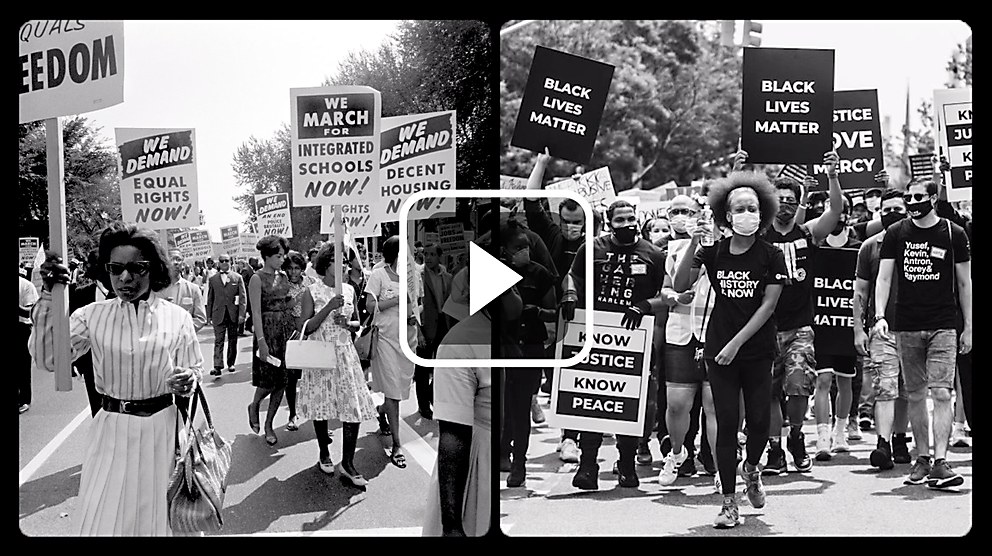 Set to Michael Kiwanuka’s song “Black Man In A White World,” this short film urges everyone to keep the spirit of the Black Lives Matter movement alive.

Background: At first, our aim was to target anybody not speaking out against racism. But as time passed, we noticed a drop in people showing up to protests, and people posting regular content on social media again. We were even reading articles about corporations and influencers hopping on the Black Lives Matter bandwagon while it was still “relevant.” That’s when we finessed our end line to be “Join the movement, not the moment.” To speak directly at people taking their foot off the gas pedal. We wanted to light a fire under people to keep fighting as hard as we have been for the last three weeks. Our goal was to show people, especially White people, that as much as we want to believe equality came in 1964, it’s far from the truth. We want people to confront their privilege, understand it and do something about it. Silence is violence.

Reasoning: The first time we went protesting, we noticed the drastic similarities of images and footage that we’ve seen from the Civil Rights era. From the marches to protest signs to leaders giving speeches to the crowds of people being brutalized by the police. As we stood there in support, we couldn’t help but ask how anybody could refute the racial injustice still happening today. Juxtaposing the past with the present was our way of proving that equality never came in 1964. It was our way to get people to wake up.

We saw one video in Philly, of a huge crowd of protesters that were cornered against a highway fencing getting smoke bombed by the police. It was so hard to watch, and it reminded us of Civil Rights era footage when they would firehose innocent protesters. Visually, they seemed identical—those violent, heartless cheap shots that made our blood boil. So when those images clicked, we knew we had an idea.

Challenges: Having to review and organize hundreds of brutal videos. The research process was demanding. We used five percent of the total footage pulled. We had to match similar footage to reinforce the idea that not much has changed. We have a messy Google doc that’s about fifteen pages long full of video links.

Time constraints: We did this, from start to finish, in two weeks. We wanted to get the three-minute short film out ASAP so people could spread the word. We think it’s an important message that could wake a lot of people up. Thankfully, everyone on the team is a badass so we worked efficiently.

Specific demands: We had to match the videos on each side as much as possible to be impactful. Matching camera angles, movements and content was a meticulous process. Luckily, our editor Stephania Dulowski helped make these side-by-sides irrefutably similar.

Anything new: We thought the project would take longer than it did. Turns out, you don’t have to dig deep to find a plethora of police brutality in American history. It feels like we’ve actually regressed as a society, which is upsetting. We’re hopeful some change will come from this movement, but there’s a lot we need to do.

The biggest takeaway was how uncomfortable we were throughout the entire process, and how that was the entire point. We were only digging through footage for just a few weeks versus the oppression of an entire group of people for over 400 years. It puts into perspective that as allies, we’ll never truly understand what it feels like to be Black. That pushed us to get this project out there for other people to feel uncomfortable too. 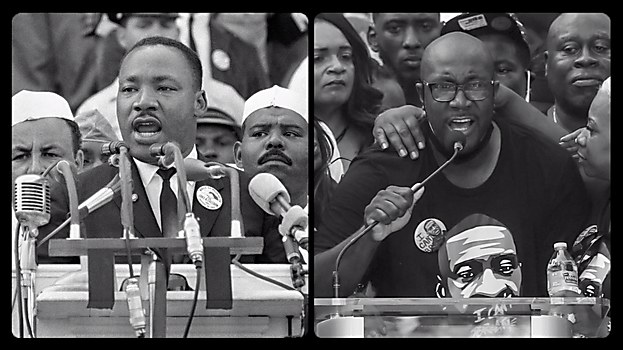 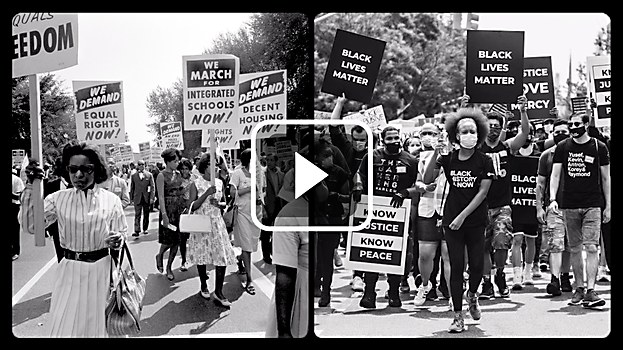 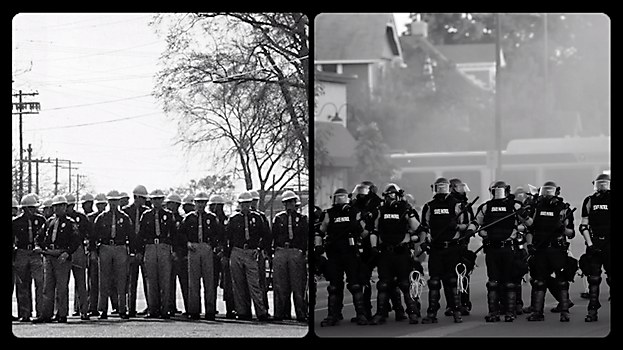 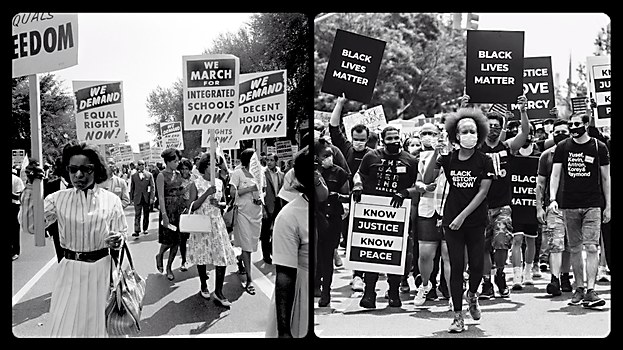 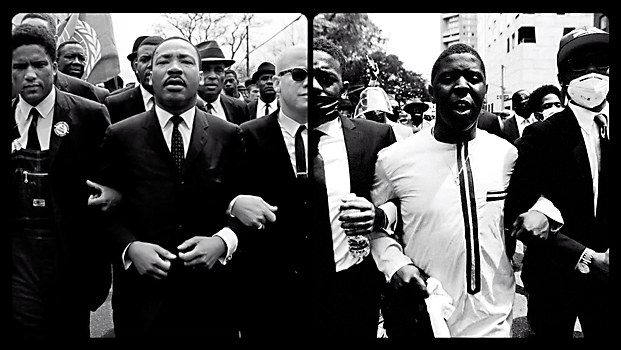 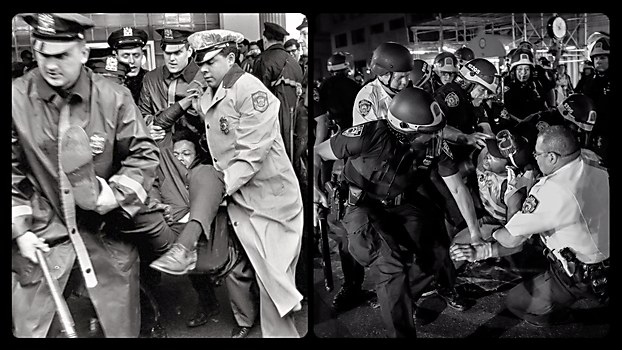 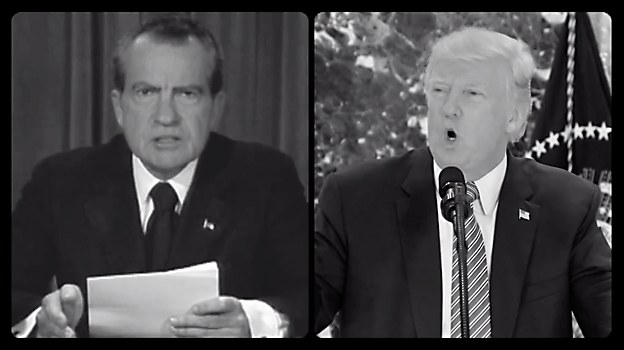 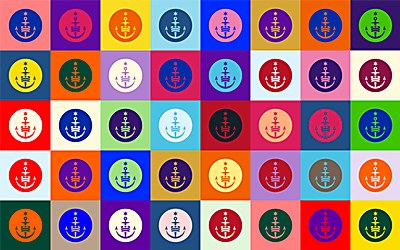 Exhibit / Design
City of Sydney identity
Geometry and circle DNA are utilized in this holistic identity system for the City of Sydney. 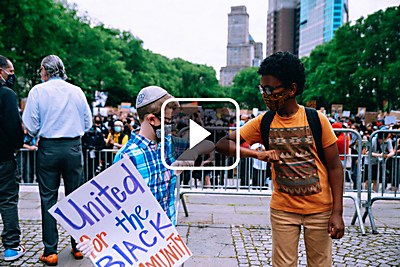 Exhibit / Advertising
Love Has No Labels PSA
“Fight For Freedom” rallies people to fight against the current institutional racism that targets Black people in America. 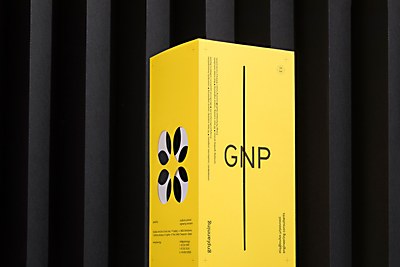