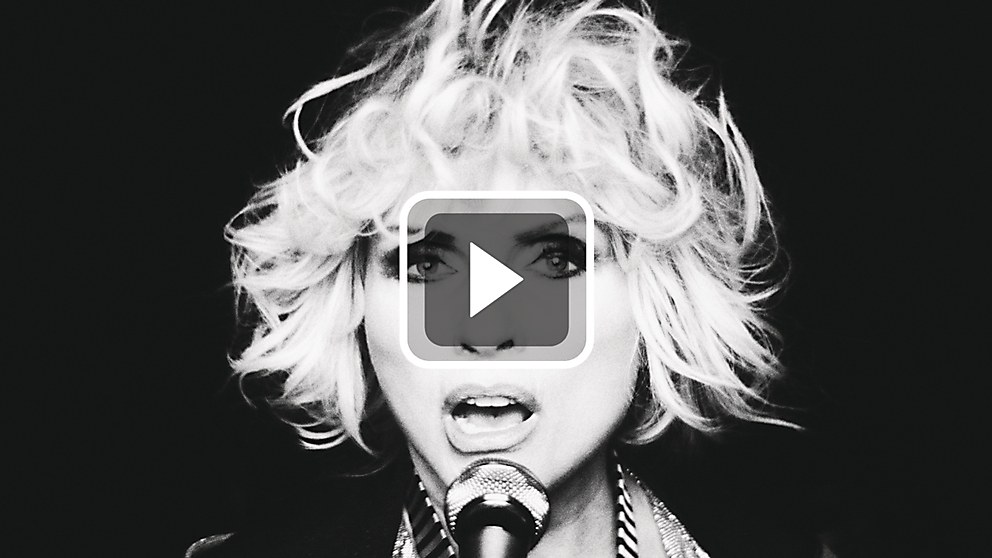 With a name like “Fun,” the lead single from Blondie’s upcoming album Pollinator set the stage for Dikayl Rimmasch, a director in the New York–based production collective Good Company. In order to craft a music video for the rock band’s newest offering, Rimmasch wanted to tap into the mystical allure that is Debbie Harry, to enable viewers to experience what “stepping into the bubble that the good witch from the East floated around in” feels like. So he ushered viewers straight into the ultimate party—on Mars.

To successfully leap from planet Earth into the “truly otherwordly” dimension of Harry, the director did his homework, working with a team at Good Company to study one classic Blondie video after another. “They had this quality of not trying so hard to be conceptual or overthought," says Rimmasch. “They were making them before videos had formulas, so we looked at a lot of references of other videos from that time.” It’s this less-is-more aesthetic that Rimmasch refined by intercutting black-and-white performance footage with lighthearted animations and visions of a killer space soiree. His due diligence paid off. The eclectic mix of visuals nods to the timeless glamour of Blondie, yet captures the storied band in a fresh light. By the time the video ends after an all-too-scant three minutes and thirty seconds, viewers can’t help but revel in the nostalgia, wonder and, of course, fun. 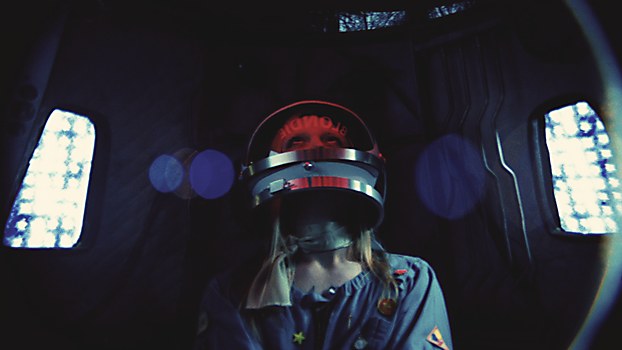 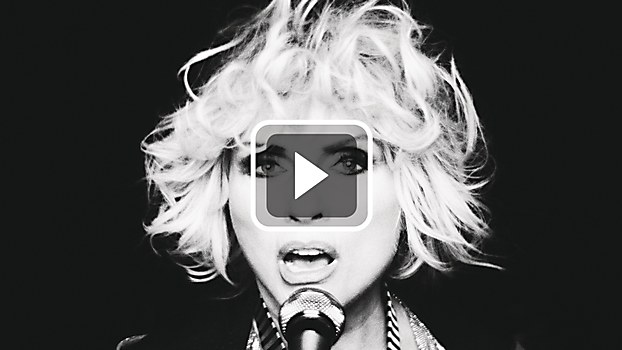 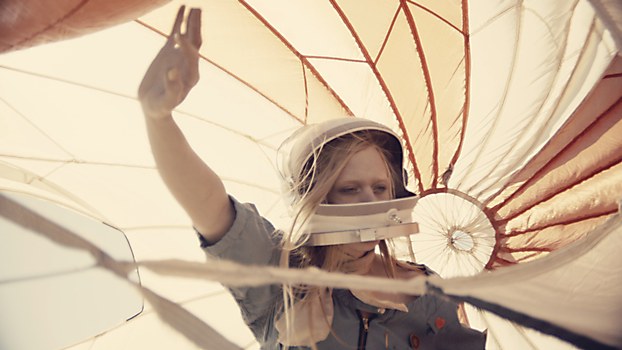 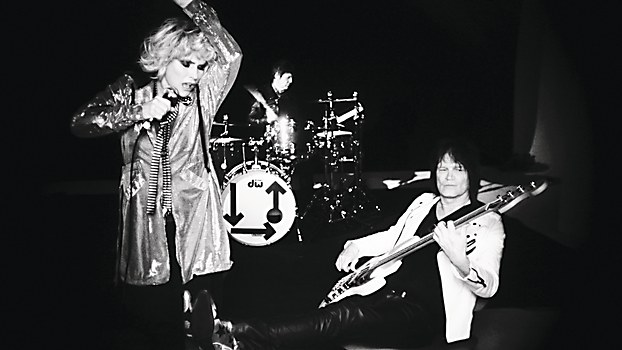 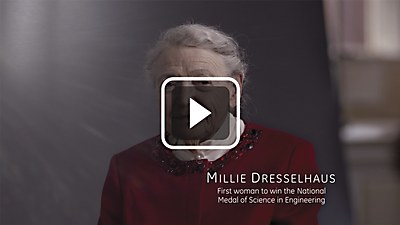 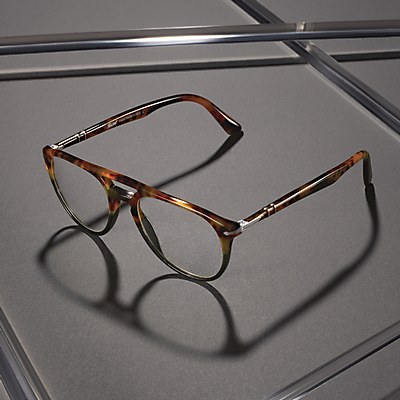 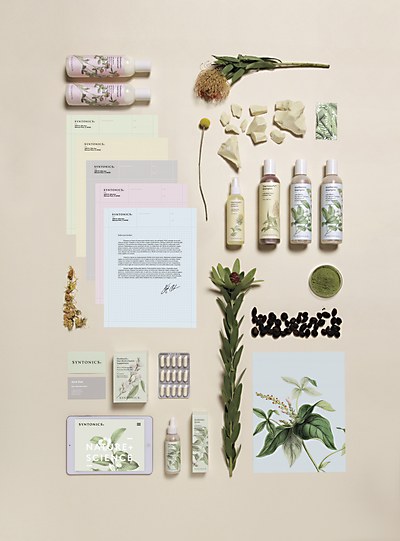