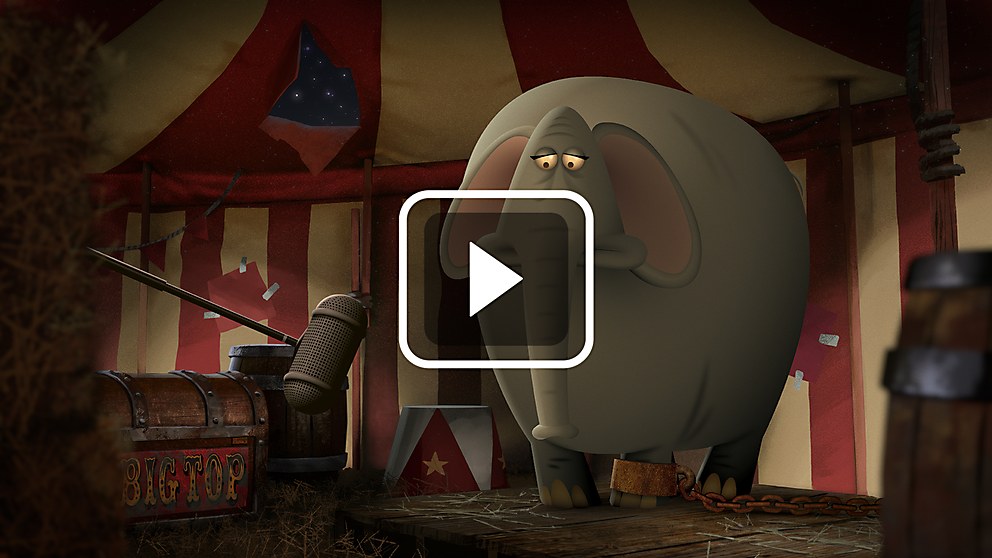 The short film for the Born Free Foundation raises awareness about how wild animals have been kept in captivity through interviews of people’s experience during lockdown.

Background: Born Free Foundation approached us to come up with an idea that would raise awareness of the fact that wild animals are kept in captivity for their entire lives. The lockdown gave us a unique opportunity to tell that story in a way that would resonate with the entirety of the United Kingdom, as we had all have had a taste of what it was like. We wanted to reach as many people as possible.

Reasoning: We wanted to find the overlap between how humans were feeling during lockdown and how wild animals must feel in captivity. The two-minute short film “Creature Discomforts: Life in Lockdown” gave us the chance to merge the two ideas in a charmingly familiar yet heartwrenching way. We could finally give these animals a voice.

Challenges: Not being able to get in a room and chat to people was tough. We spent hours on Zoom calls and preparing feedback decks on the design, animation, sound and grade. Things took a little longer but we’re happy with the final outcome.

Favorite details: The interviews. Peter Peake, the director, did an incredible job of making everybody who was interviewed feel relaxed and they all opened up. That’s what gives the film its heart and charm. There are also lots of small things we’re pleased with, like the tiny fly hovering over the banana with the Orangutan, the chain on the Elephant’s ankle and the sound of crickets in the night in the Elephant scene. Everything we did emphasized the loneliness and awful conditions many animals face every single day.

Visual influences: The mockumentary series Creature Comforts formed the basis of our visual style. We were hoping to make it all in claymation like the original but, due to social distancing rules at the time, it would have been impossible to have everyone crammed into the Aardman studios. So, we spent a lot of time crafting the characters and scenes to make them feel as close to the real thing as we could, given the circumstances.

Time constraints: We thought of the idea early on during the peak of lockdown. Though we were unsure whether we should get something out quickly before any restrictions were eased, we decided that the message would be even stronger if we were allowed to see friends and family again while wild animals were still locked up. We ended up turning the film around in just weeks but it gave us a little more time to craft it how we wanted. 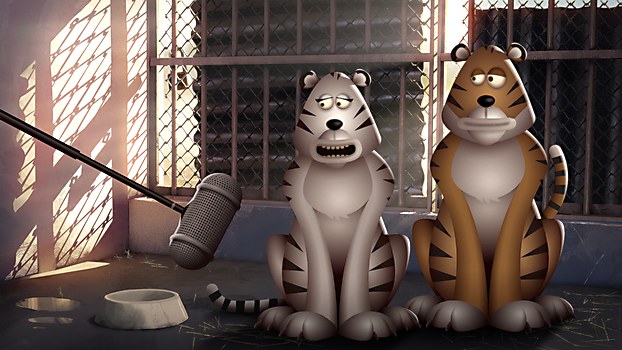 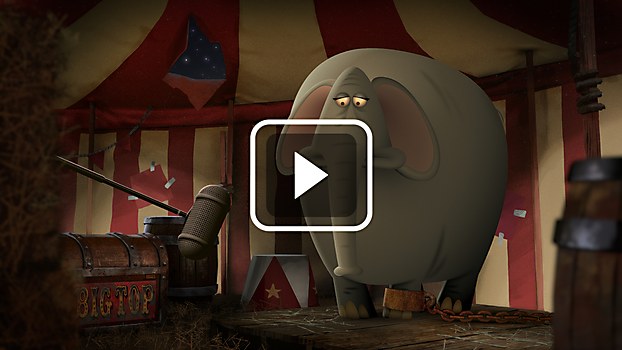 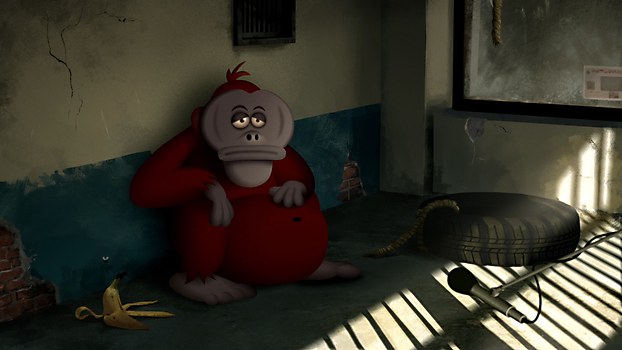 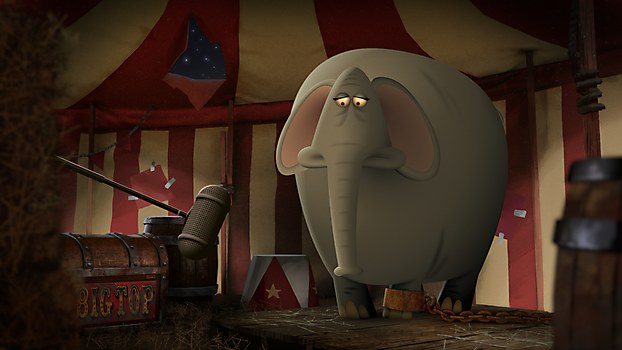 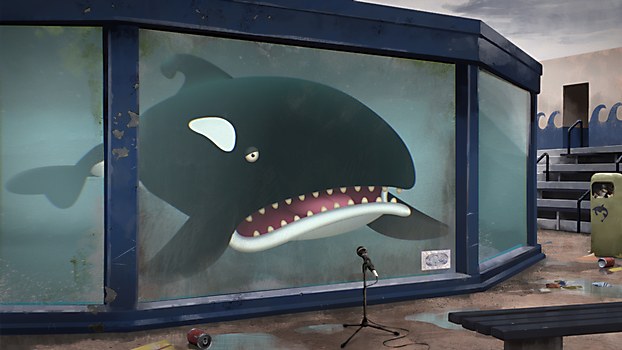 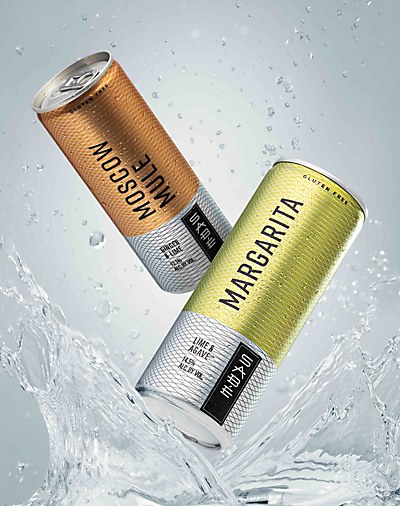 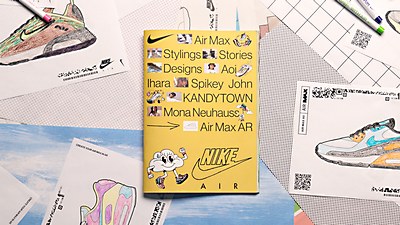 Exhibit / Interactive
Create with Air Max
To promote the new Air Max in Japan, Nike launched this AR-enabled zine to celebrate the magic of creativity at a time where people are confined at home. 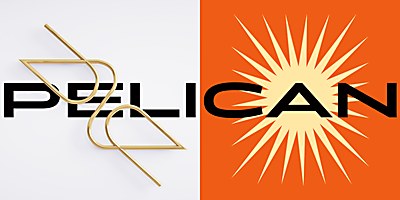