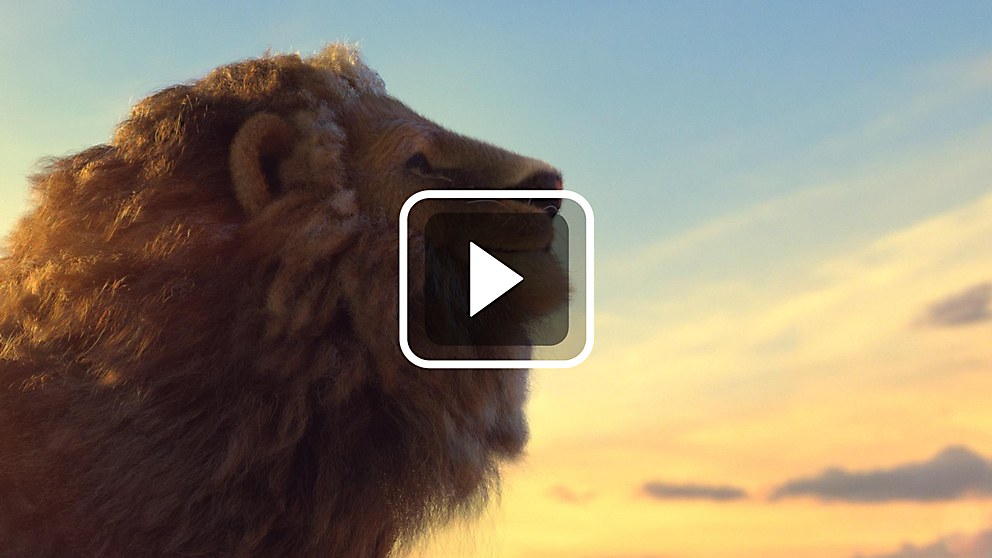 “The Bitter Bond” reveals the cruel practices of lion farming and canned hunting in a heartbreaking way.

Background: 70 percent of lions in South Africa aren’t born free. They’re raised in captivity where keepers charge tourists to hug and take photos with them. Then, when they grow too big, they’re sold to trophy hunters and shot in canned hunting facilities. Not only is this cruel and inhumane practice legal, but also it’s flourishing in South Africa. The Born Free Foundation is going to petition the South African government to put an end to it.

Reasoning: The story shows how those who are responsible for raising and nurturing a lion are the ones ultimately responsible for its death. It’s this betrayal of our nurturing instinct that the ENGINE creative team, James Hodson and Jason Keet, thought would be the most shocking and impactful, creating a two-minute spot that stays with you long after you’ve watched it.

Challenges: The narrative was undoubtedly our biggest challenge. The impact of the film depends on not revealing the terrible outcome of this story ahead of time. The question became: How do we carry the whole story along—or at least, the critical moments of that lion's life—in two minutes before drastically shifting the tone of the film its final moments?

Favorite details: We always challenge ourselves to experiment with new aesthetics for each job. Our last films were made using 3-D animation, but for the Born Free spot, we chose to mix techniques. With the help of Blinkink, we went with 3-D animation for its fluidity and expressive characteristics, but combined it with the beauty and richness of detail from camera-captured and motion-controlled scenarios. It was a unique Zombie Studio experience to mix these two worlds, and we couldn’t be prouder of the final result.

Visual influences: Color and light play major roles in the storytelling of the film. Africa’s exuberant fauna and flora combined with one of the most iconic suns in the world offered enormous possibilities to achieve a high emotional degree to support the story. Color in particular played a major role in helping deceive the audience into thinking this is a beautiful story of friendship between cub and keeper, and then reveal the ultimate betrayal.

Specific demands: “Born Free” sung by Matt Munro, was chosen specifically to provide a striking contrast between the lyrics and the lion’s repressed and very un-free life. Also, Matt Munro’s “Born Free” is a huge track! So the sound designers at Jungle Studios had to work alongside it. When he is singing one of the bigger notes, the sound would sit back as he dominates, but in between, it was a case of placing the music carefully so we can hear the sounds that aid the story telling. “Born Free” is a very strong willed, dynamic song, so it was great to work with. 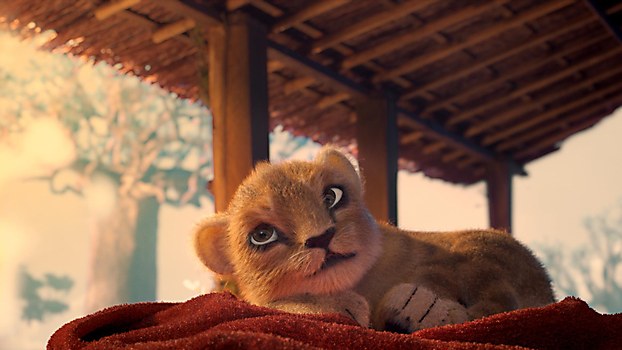 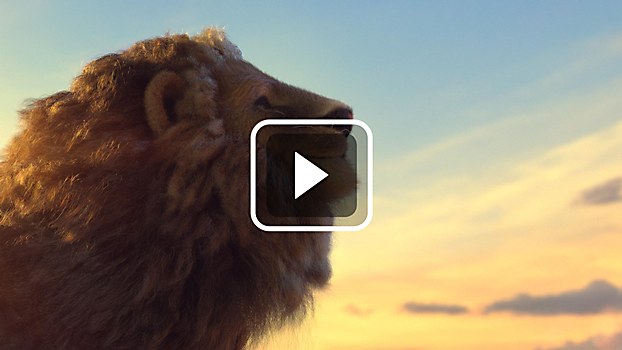 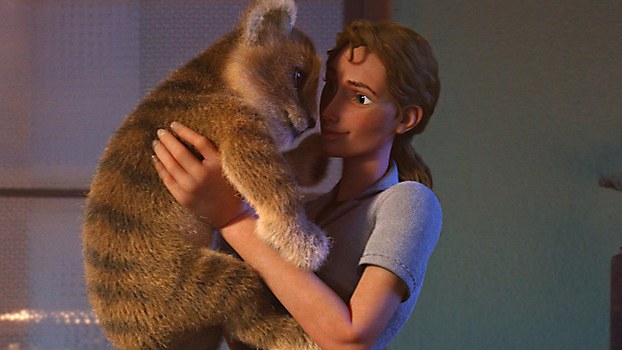 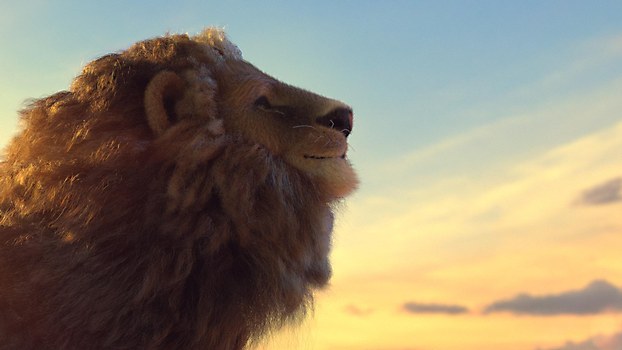 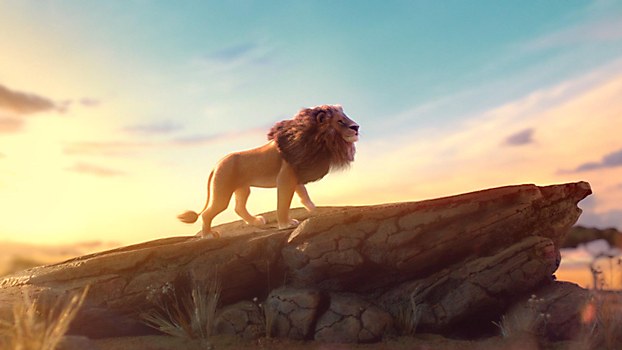 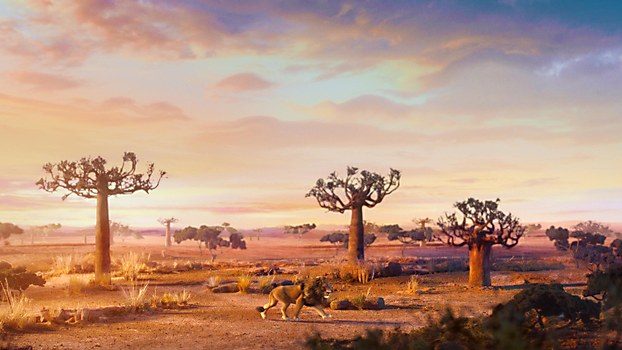 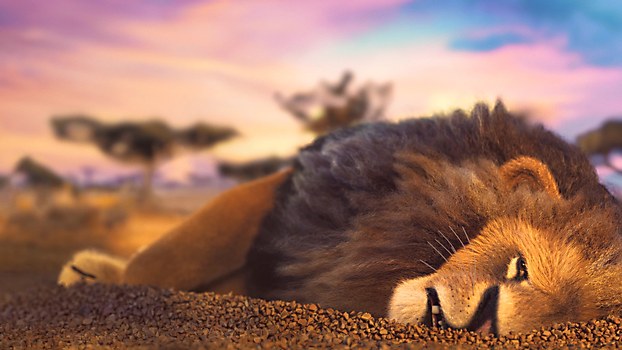 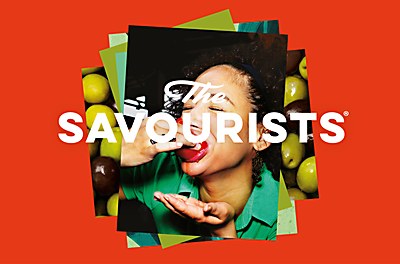 Exhibit / Design
The Savourists identity
B&B studio’s dynamic identity for The Savourists reflect the multi-dimensional tastes and flavors of these savory snack bars. 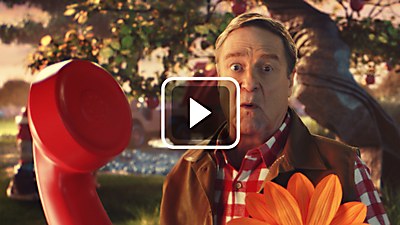 Exhibit / Advertising
Fisher-Price spot
“Welcome Back” invites those both young and old to return to the magical world of childhood.