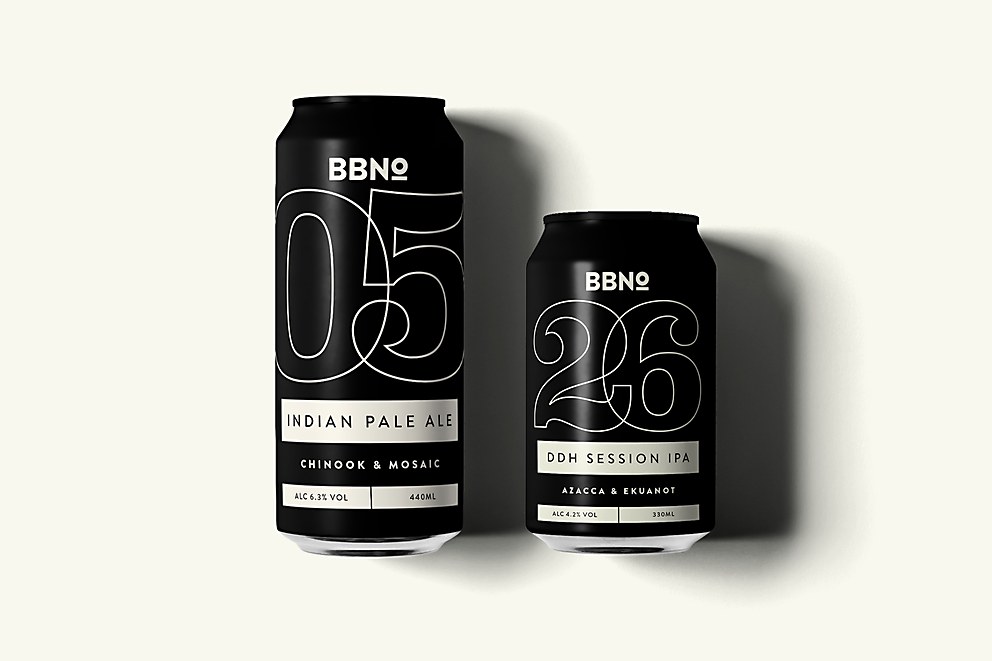 A fun and playful cataloging system defines the new identity for this London-based brewery.

Background: We were asked to refine Brew By Numbers’ (BBNo) brand identity in a way that better communicated Brew By Numbers and its special personality, which revolves around the system of four-digit numbers, each representing the beer style and recipe.

Reasoning: We fully embraced the cataloging system, using it to define the brand to make each number the hero, and using typography to reshape the hierarchy. This emphasized the numbers in a fun, playful way through the brewery’s diverse range of products and makes it easier for customers to recall the products and latch on to identities they like without removing what makes Brew by Numbers so special.

Challenges: Advising that the secondary set of numbers (the recipe) should be recessed and attention given to the beer type. From a customer experience, this was an easier way of identifying the vast range of beers BBNo produces, as well as a simpler way of ordering at the bar. Our client and its team were clearly wedded to brewing using the four-digit model, which took some time to educate about the importance of the customer journey rather than the brewer’s journey.

Favorite details: Our designers were very proud that Claredon (the font which was already used by BBNo) is also the font used for the National Football League. Passion about beer and football!

Specific demands: It is a very small budget project. So, we had to be realistic about what was possible to do. But, that also can be a bonus as the almost black and white approach focuses on the concept.

Anything new: When we get a chance to work on something so delightful, it’s hard to contain our team. We had so many routes celebrating numbers. We had a route where different ranges were based on London Bus routes and their numbering system. We had another based on periodic tables. The challenge is to stop as we were having too much fun. And to be honest, the client wanted a more straightforward numbering system. So, we focused on the power of numbers and categorizing things.

Alternative approach: We could have just developed this one route straight away. But then again, it was a lot of fun to push it as far as we could to then come back to a solution that is beautiful and works as a story, but also helps BBNo grow in a system that is clear. 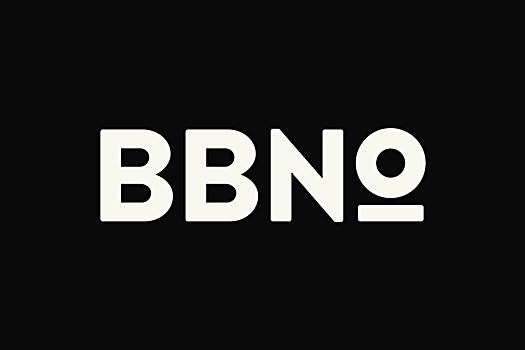 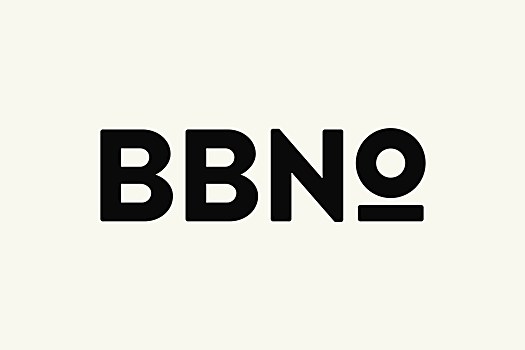 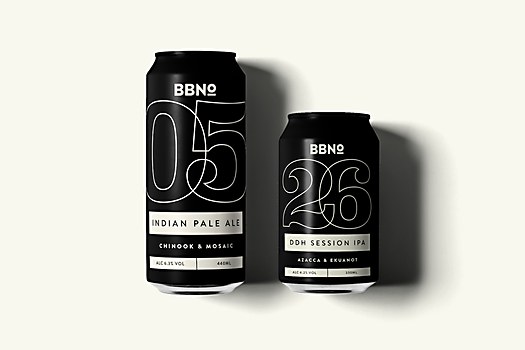 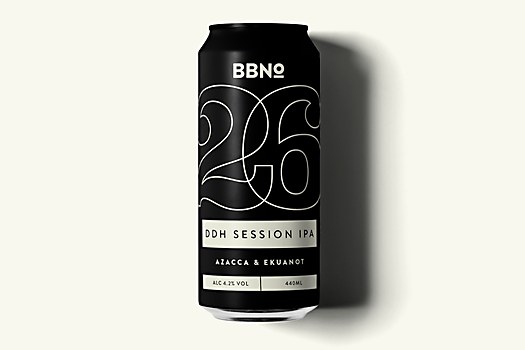 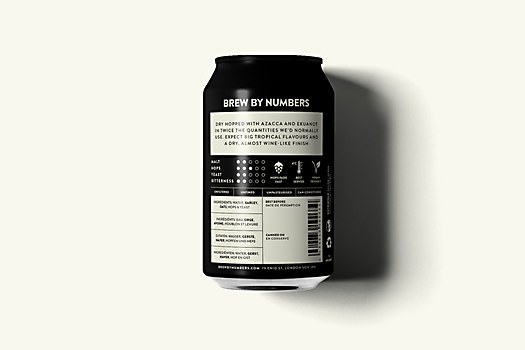 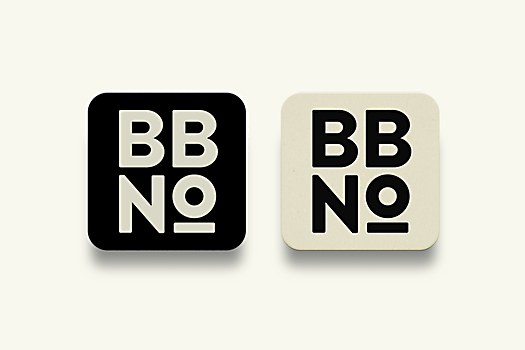 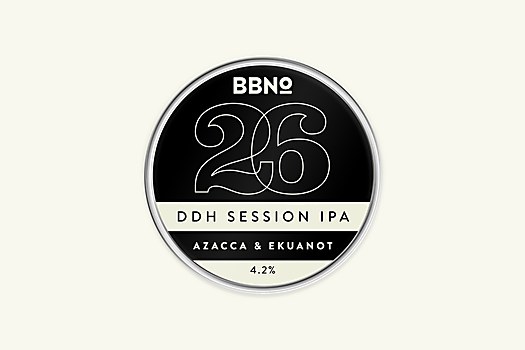 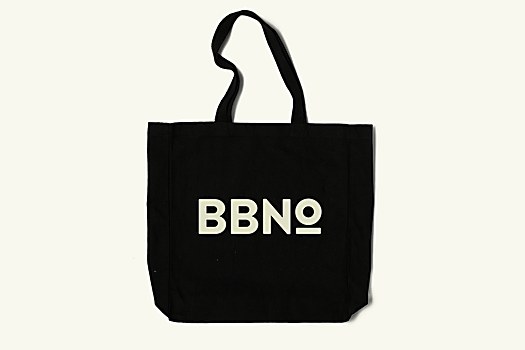 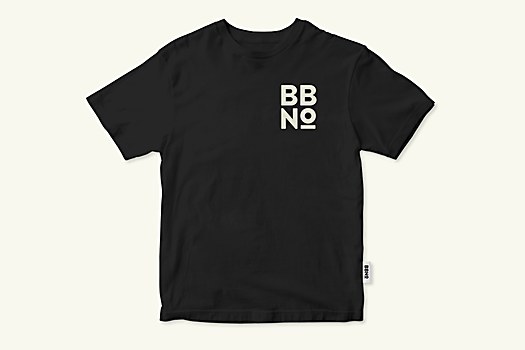 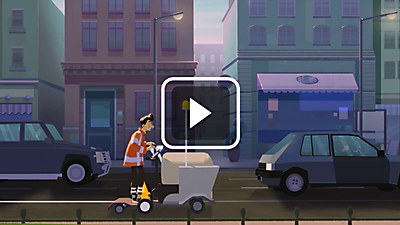 Exhibit / Advertising
BIRD short film
“The Line Painter” follows a brave line painter who seeks to redistribute the space in the city so that everyone can truly share the road. 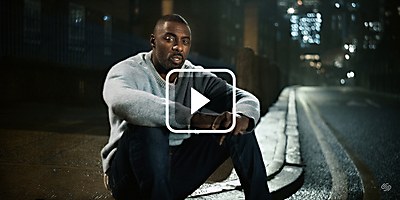