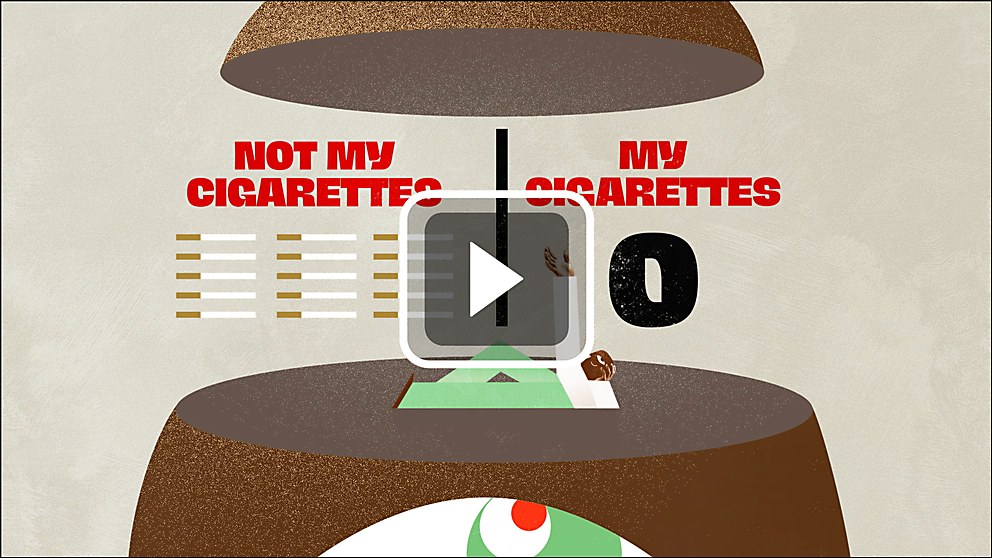 Duncan Channon’s animated spots for the CTCP ask former smokers and vapers to speak about their journey to quit nicotine—failed attempts and all.

Background: The purpose of the “Tell Your Story” campaign for the California Tobacco Control Program was to encourage those addicted to nicotine, both smokers and vapers alike, to begin or continue their journey towards a nicotine-free life. With the spots leading to nobutts.org, We wanted to unearth the experiences of people most targeted by the tobacco industry, including the Black community with menthol cigarettes, the LGBTQ+ community with false messages of support, as well as older White men who were fed decades of imagery associating smoking with masculinity and success.

Reasoning: Nicotine addiction is a beast. Too often when smokers and vapers attempt to quit and then fail, it begins a cycle of self-recrimination that can be damaging. But, in reality, they are victims of a powerful industry that packages and sells disease and death. Unfortunately, most people addicted to nicotine start at a shockingly young age, when the brain is primed for it. And that is where the lifelong battle starts.

Our approach needed to begin with empathy. We wanted to reframe a failed attempt as not actually failing, but rather an important step towards becoming a non-smoker or non-vaper. We asked smokers and vapers who have quit to speak directly about their journey—failed attempts and all. We wanted those struggling to see themselves in those stories. And in doing so, find the strength to try again.

Challenges: Casting. We wanted to find people who were natural storytellers, who embraced their vulnerabilities and would share some intimate moments with us. Once we found those people, the challenge then shifted to having those stories told in a way that felt like we were hearing them for the first time. So, every time we spoke to our storytellers, whether it was in callbacks or in the recording booth, our director Robertino Zambrano with Nexus Studios would engage them in a conversation, allowing them to come back to that story in their own natural way.

Favorite details: The animation because, in addition to being incredibly beautiful, the animation styles were derived directly from the personalities of our storytellers. We wanted to honor them by representing them with care and thoughtfulness. The music was incredible as well. We were lucky enough to work with talented composer Adam Alexander.

But funnily, I remember when we first presented Robertino’s treatment to our client. When it came to the animation style, there was a lot of, “Well... it could look like this or it could look like that. Or maybe even this! We really won’t know until we find our storytellers!” Important note: build trust with your clients, otherwise, this will never work, and if you don’t trust your director 100 percent, this will also never work.

Specific demands: Our storytellers Steve, Ryan and George were so engaging and we loved their pauses, stumbles and “umms.” However, our media dictated that we needed to tell those stories in 30 seconds. So how in the world do we do that without losing the magic? We ended up piecing together audio to get to the final piece and have it reflect each of our storytellers’ personalities and their journey accurately.

Anything new: When your project is grounded in empathy, work with people that have an affinity for the subject. The reason this work was so powerful was because the creative team, Moe and John Evans, were both former smokers. They brought such sensitivity to this project that I’m not sure we would’ve had otherwise. They brought unparalleled levels of compassion and passion. 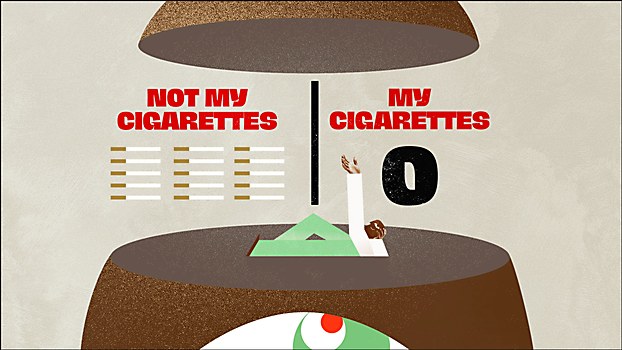 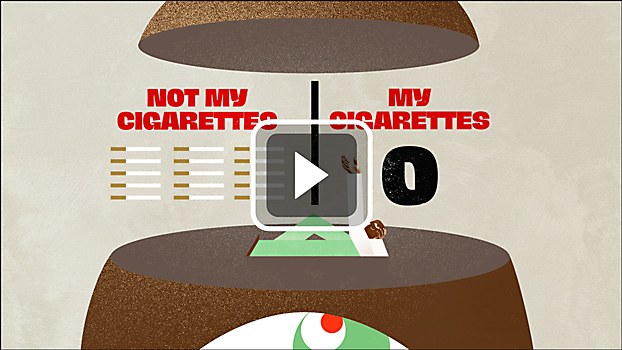 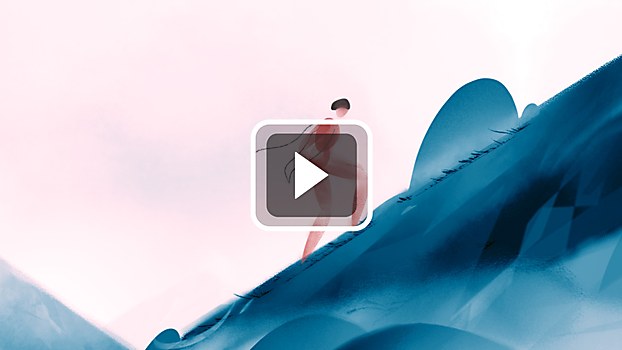 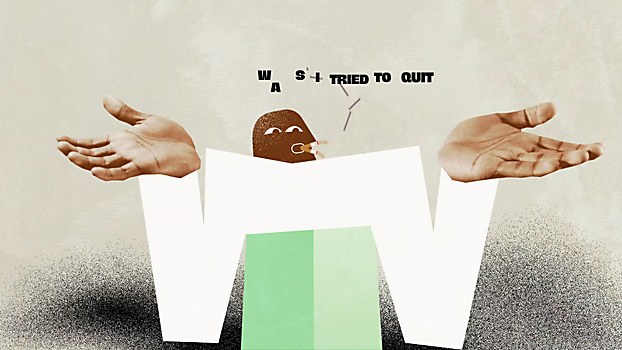 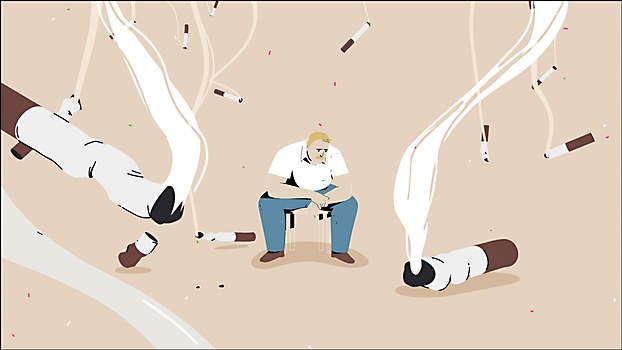 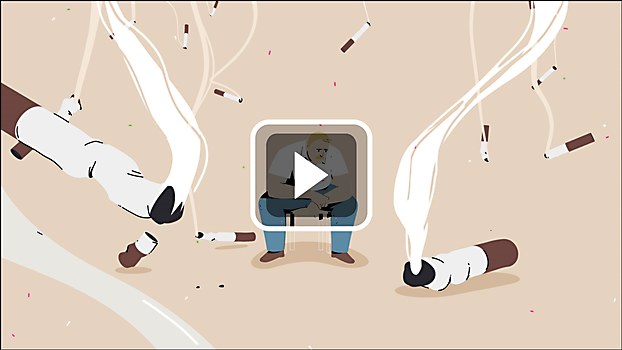 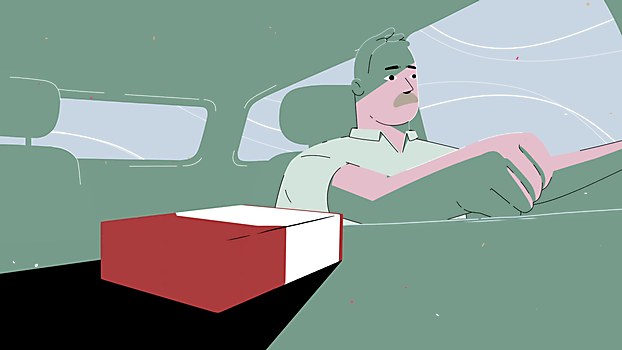 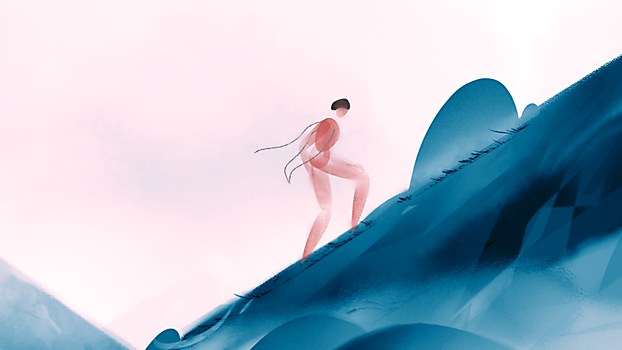 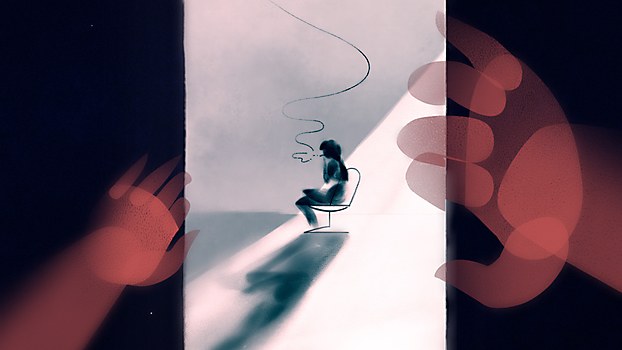 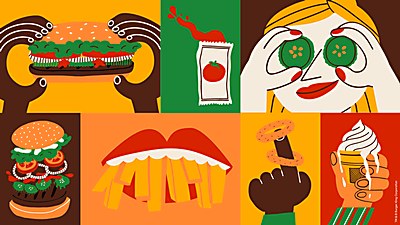 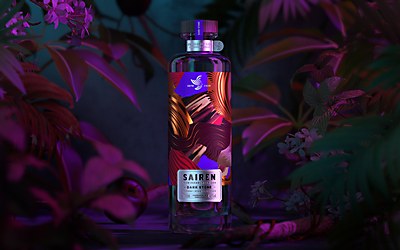 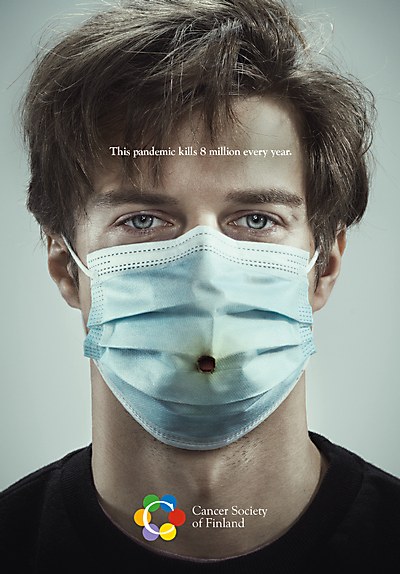