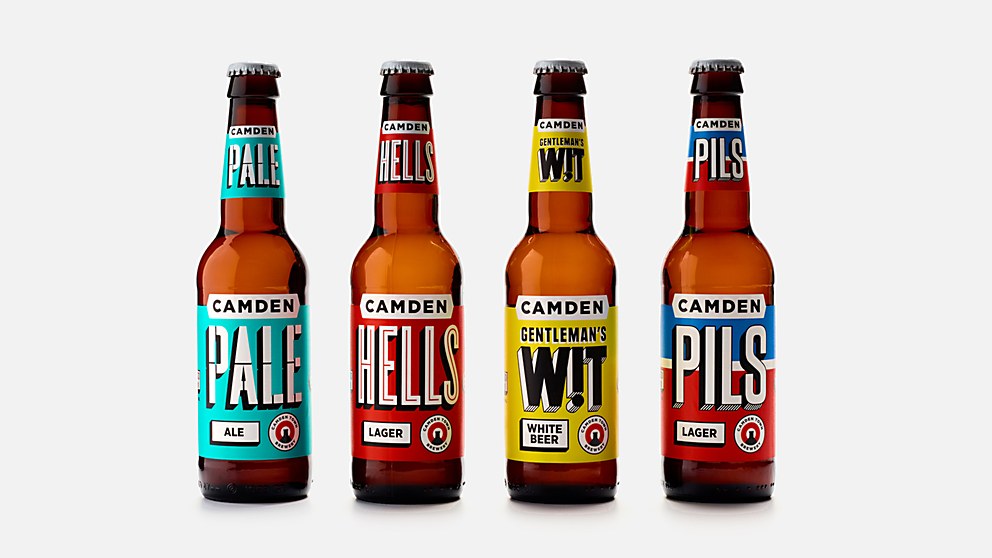 When Camden Town Brewery set its sights on bringing beer to more people than ever this year, it turned to London-based creative agency Studio Juice for a new identity that would scream from tap rooms to bottle shops. In order to celebrate everything Camden has come to be known for—bold color, strong typography, crafted illustration and a touch of irreverence—Studio Juice set out to make what already worked work much harder. First, Studio Juice tackled the roundel icon. In order to create a stand-alone icon that would instantly spark recognition—even without the Camden name—the agency combined the previous icon’s castle and horseshoe elements, thus making the new iteration easier to apply across the brand.

Next, using the horseshoe shape as the visual basis, Studio Juice redesigned the Camden lozenge and refreshed its typography, ensuring a stronger, more geometric aesthetic. Finally, Studio Juice personalized the typography to better reflect each individual product’s personality, using a graphic drop shadow—inspired by the vivid detail of sign writing—consistently across the beers to visually unite them. Rolled out in June 2016, the result, a refinement of Studio Juice's last three years spent crafting with Camden Town Brewery and an identity that owns where the brewery comes from, catches the eyes of those both new and familiar to one of London’s favorite craft brewers. 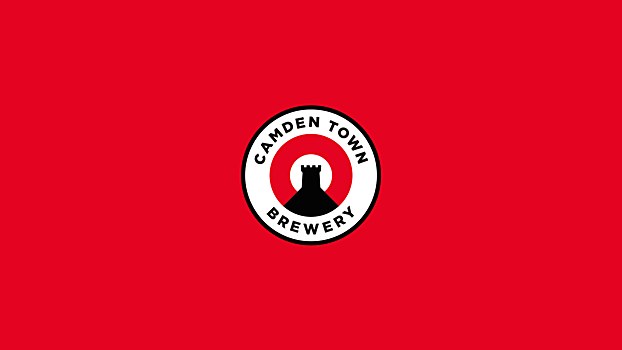 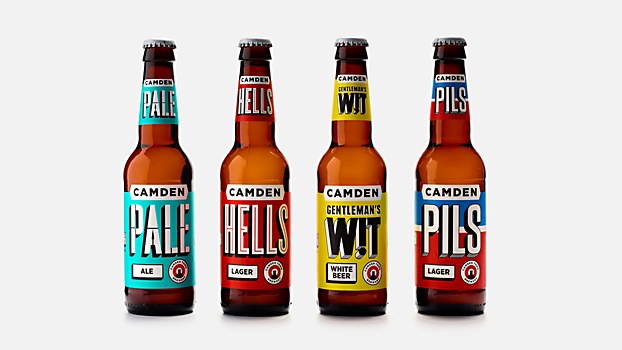 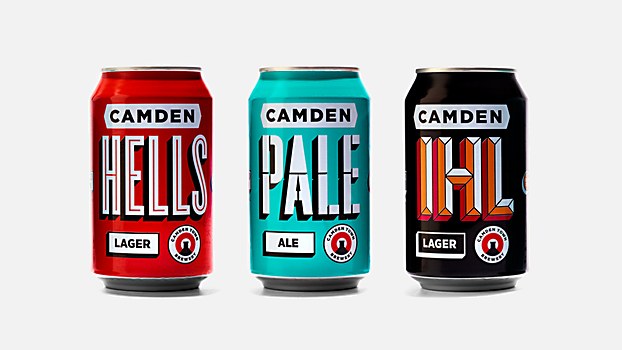 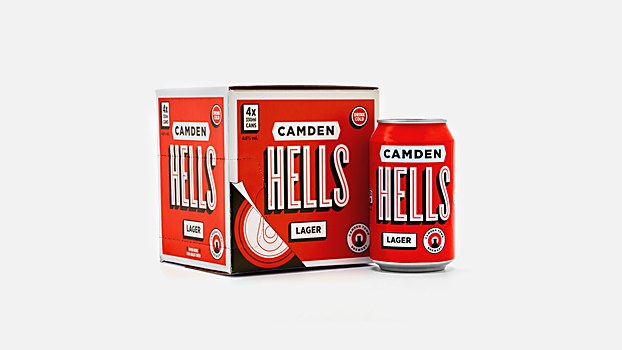 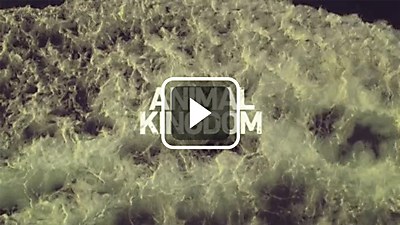 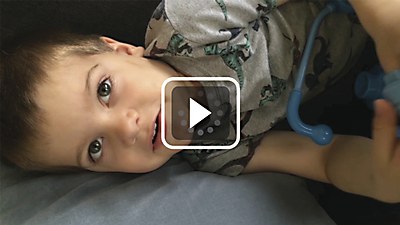 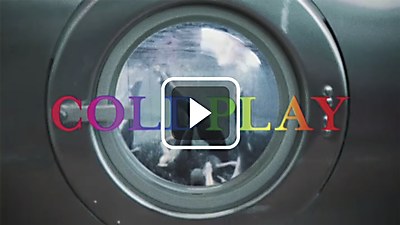