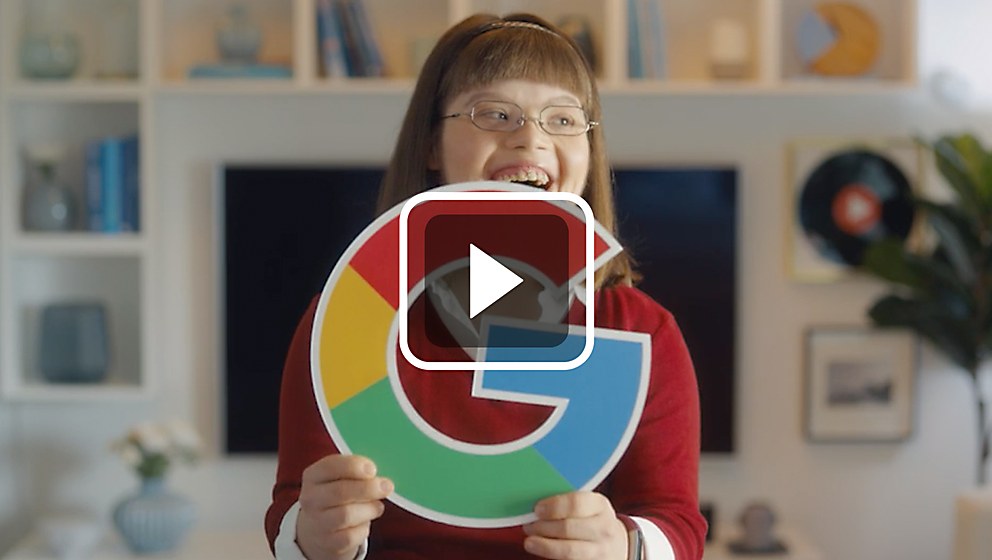 “Project Understood” is working to ensure that voice technology will understand people with Down syndrome.

Background: For people living with Down syndrome, Google’s voice assistant currently misunderstands about one in every three words they speak, making it virtually unusable for a community that has a lot to gain from it. Project Understood is ensuring the future of voice technology includes people with Down syndrome by helping Google’s voice-recognition technology better understand them. The campaign is targeted to the global Down syndrome community, asking them to take action and “teach” Google by visiting ProjectUndersood.ca to donate their voices to the growing database.

Challenges: Finding a technology partner willing to help us realize our ambition. There are a few tech start-ups trying to solve this issue, but they are far behind and clunky to use. We spent many months on conference calls trying to find the right partner. The more we talked, the clearer it became that we needed the tech giants to work with us if we were going to make it usable.

Favorite details: We have a long history of doing work for the Canadian Down syndrome Society (CDSS) that really flips the stereotypes of people living with Down syndrome. With Project Understood, and its two-minute forty-second spot, they’re not only taking the lead to ensure a more accessible future for people with Down syndrome and others with atypical speech, but in the process, becoming Google’s teacher.

Time constraints: We only found out that the Google trial was a success two weeks before our launch date of November 1st, Canadian Down syndrome week. That meant that all of the work had to be shot, edited and approved by both our client and Google in those two weeks. That included five days of shooting and a trip to Google’s headquarters in California to interview their team. The quality of the work is a testament to everyone’s rabid belief in this project, as well as the incredible partnership forged between us, the CDSS and Google.

Specific demands: Our first step with Google was a trial phase to see if there were enough speech patterns in people living with Down syndrome for it to be able to learn and adapt. The initial trial was made up of nine people living with Down syndrome reading 1700 phrases that represented a variety of vocal sounds and patterns. It took a little over a month to recruit and get the answer we had all been hoping for: Not only is it possible, but also, this project could help others with speech impairments be better understood as well. 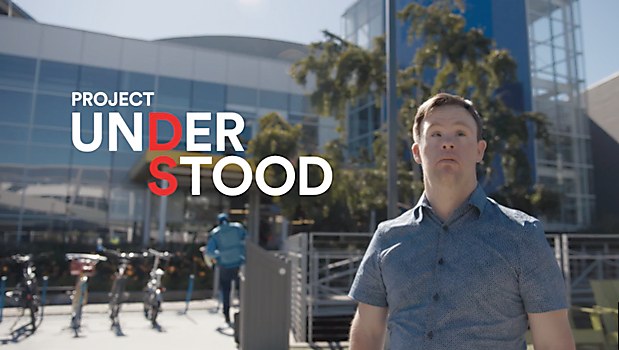 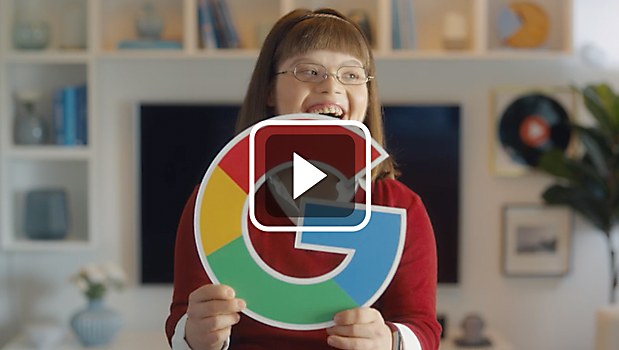 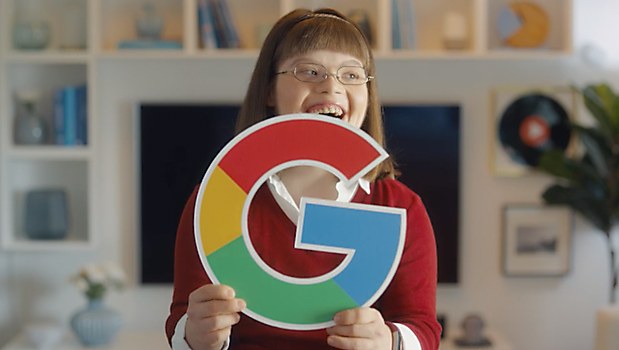 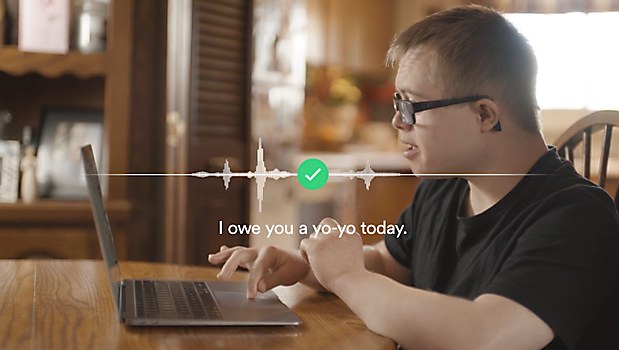 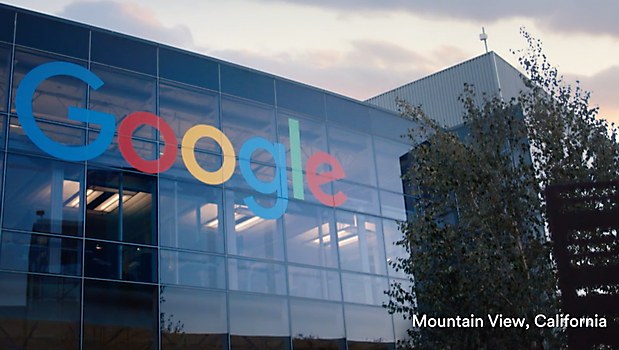 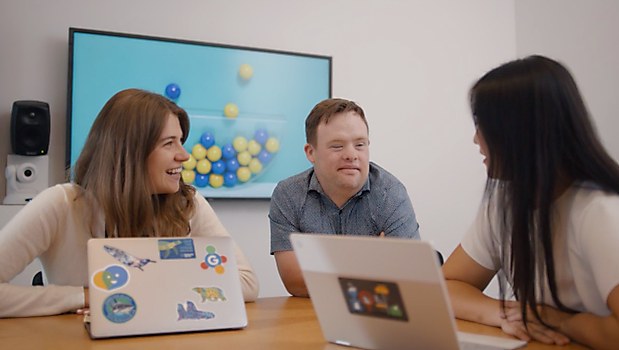 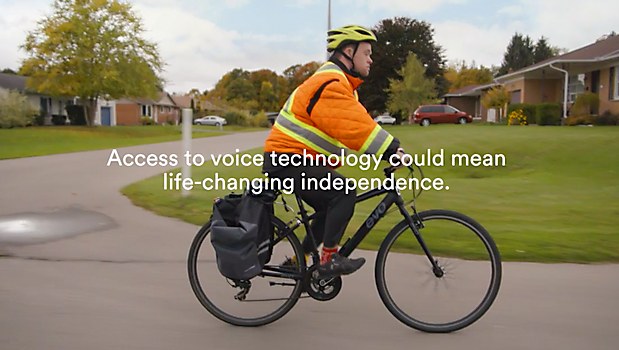 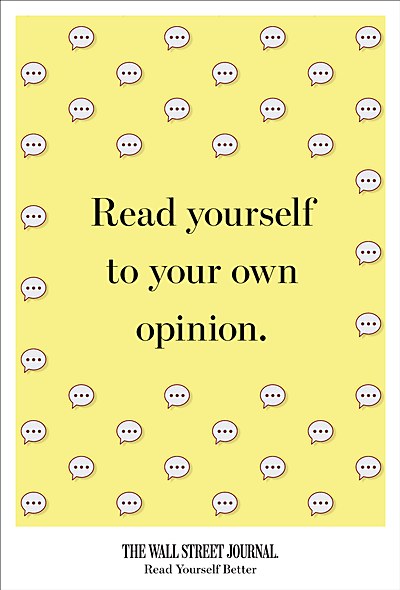 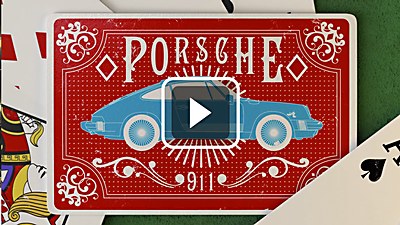 Exhibit / Advertising
Porsche spot
“Pop Star” showcases the eighth generation of the Porsche 911 with hundreds of different objects you can find of the beloved sports car. 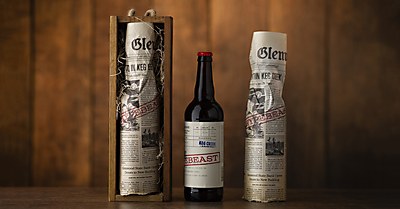