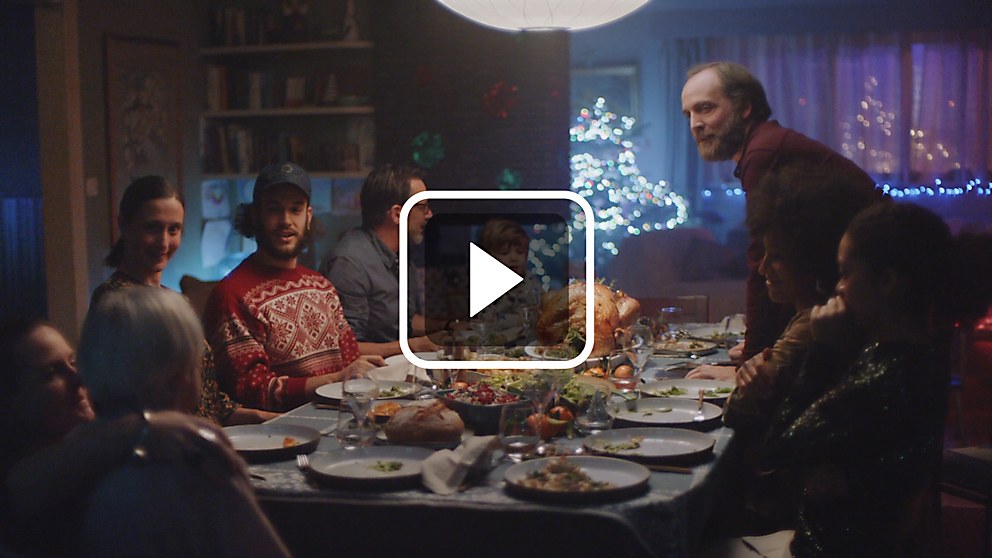 Background: In France, Carrefour has more than 5,600 stores, and is present in four formats: hypermarket, supermarket, proximity and cash and carry. For years, Carrefour has been a partner in the daily lives of millions of customers by offering them a wide choice of products and services at the best price. For its 60th anniversary, Carrefour retraces 60 years of French family Christmases and pays tribute to its customers through a TV film broadcast.

Reasoning: In this 90-second film, Carrefour celebrates the traditional Christmas Eve dinner with the family, showing the evolution of consumption habits from the 1960s to the present day. With Françoise Hardy’s song “Gli Altri” playing in the background, the spot plunges the audience into a societal and family setting where we follow the evolution of way of life through time. It is also the opportunity to rediscover, nostalgia, the emblematic toys and other products that are part of Christmas memories.

Visual influences: We had to make a choice on the way we represent these past decades asking the question: Do we need to post produce or even shoot it in a old school style to make it more realistic for each decade depicted? So, we chose a modern approach for the whole thing, working hard with set designers, stylists and director of photography to be the most realistic we could be, keeping that modern cinematography approach in mind. We had to be precise and accurate on everything, using a lot of documentation, references and our personal memories.

Specific demands: It’s always hard to convince a brand that they will not be at the center of attention for 90 seconds. Also, we had to find a way to show that Carrefour is part of family life for 60 years, so we chose to introduce each epoch with a recurring shot: the opening of gifts whose paper is printed with the Carrefour logo corresponding to the epoch. A way of staging the brand in the film, but with subtlety.

Alternative approach: With hindsight, I think we could have gone further in the details utilizing the idea of Proust’s madeleine. For example, we could include the games of our childhood or all the things that remind us of these past times with a little nostalgia. 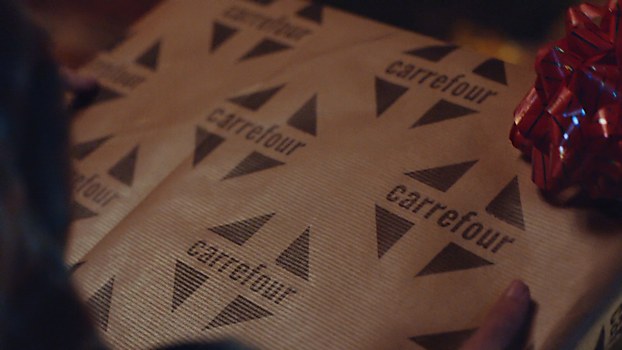 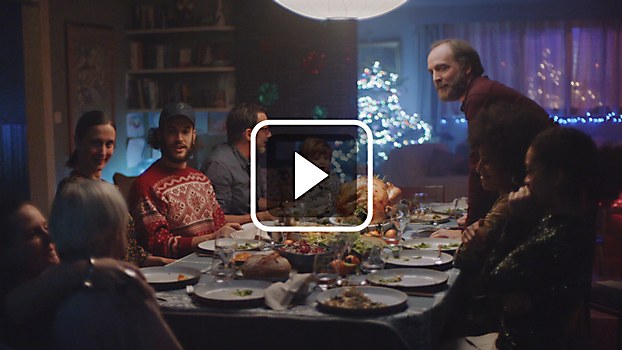 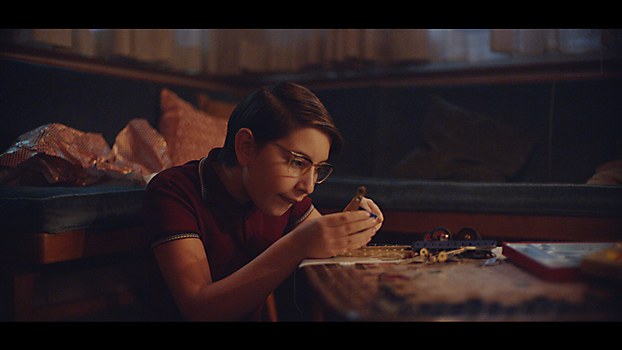 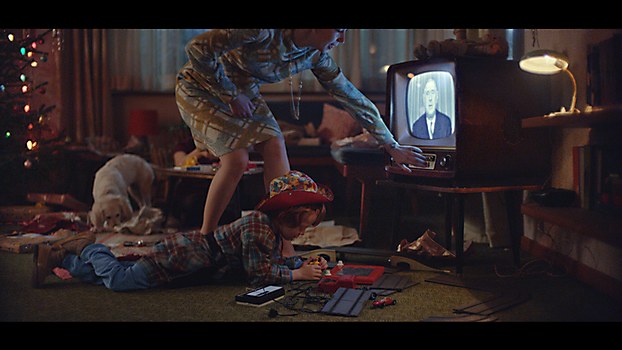 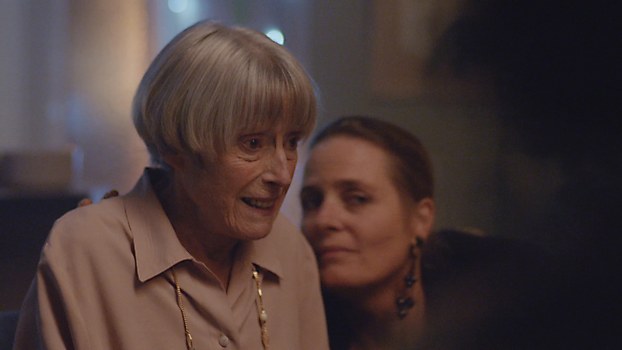 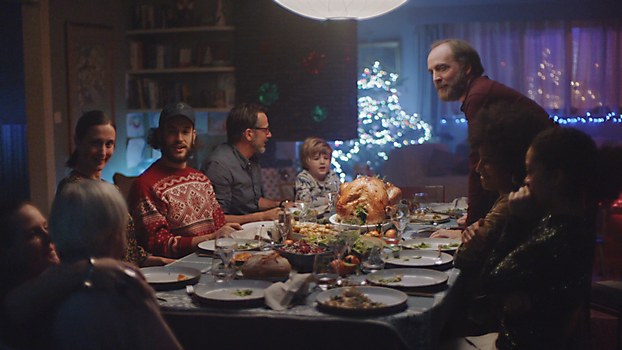 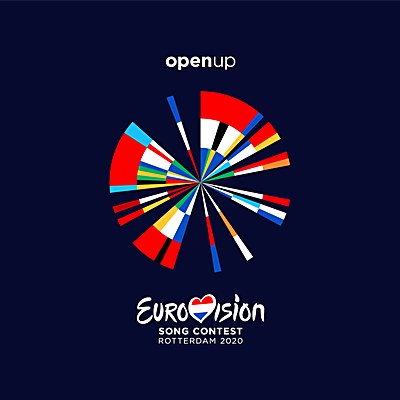 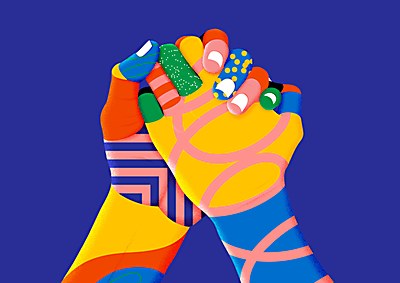 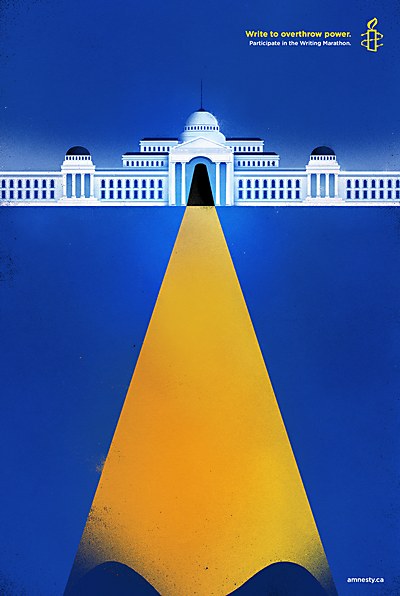