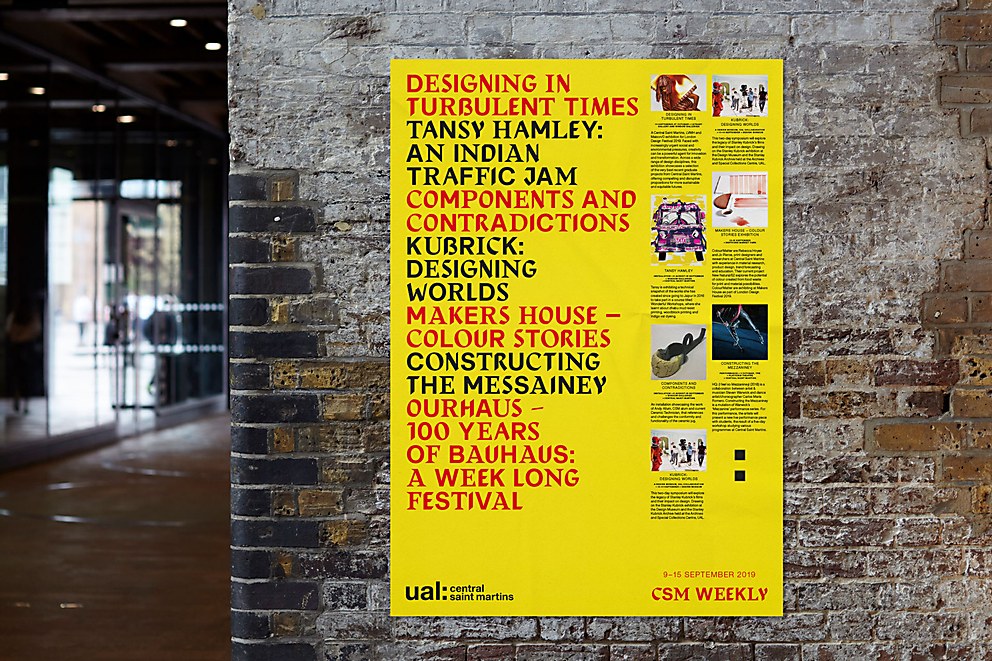 This art and design college’s new visual language represents its pioneering boldness and the diversity of the creative community.

Background: The purpose of the project was to create a new visual language for Central Saint Martins that would work well across all of the college’s communications. It needed to suit an institution with an incredible reputation of pioneering creative practice. The visual system also needed to work within the existing branding for the overarching University of the Arts London (UAL) within which Central Saint Martins is one of six colleges.

Reasoning: We had to represent the particular culture within Central Saint Martins. The resulting visuals had to communicate some of that bravery and boldness but also reflect the diversity and difference that make up the communities within the institution. At the beginning, we didn’t want to create a typeface as part of the design, but our thinking went full circle because we realized that it was a good way to create something distinct within the constraints of the overarching UAL branding. It was an opportunity to create something that is anarchic, unpredictable and characterful within that existing system, representing the Central Saint Martins spirit but within the broader context of UAL. So we approached Colophon Foundry to work on a randomized typeface that shifts so the same word appears differently each time it’s written out. We challenged the foundry to create a typeface that could encompass Central Saint Martins’ past, present and future all at once.

Challenges: We wanted to represent the diversity of the creative community, but were tasked with bringing cohesion to the communications. Those two things were in conflict until we alighted on the typeface. Once we were working with a pseudo-random font, the challenge became about balance, how to use something unique and anarchic to create functional communications. We had to create a system with visual clarity so that the typeface was used sparingly for best impact. Once that aesthetic was set, we then had the challenge of packaging up the visual tools to be used by communities within the college. We needed to create a design that was consistent with the intent to represent a dynamic ever-changing environment.

Favorite details: We love working with the typeface, it has a performance quality the way the letters keep adjusting and balancing the line of text.

Specific demands: As Elaine Perks is an alumna of the college, there was an added pressure to create something that looked amazing but also served the college well. We were lucky to be able to consult with the college experts and program leaders—in particular Phil Baines, the typography subject leader, who taught Elaine twenty years ago. As a typeface that heroes the genealogy of the college, it was immensely pleasing for us that the production also reflects that chronology. 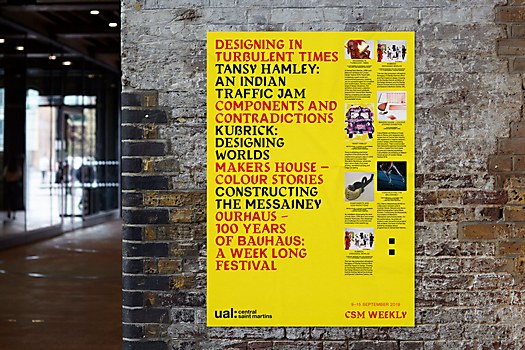 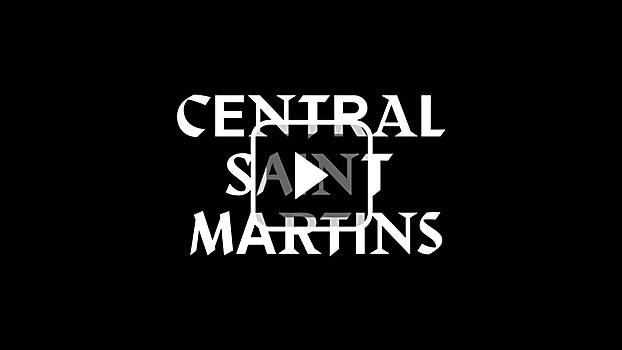 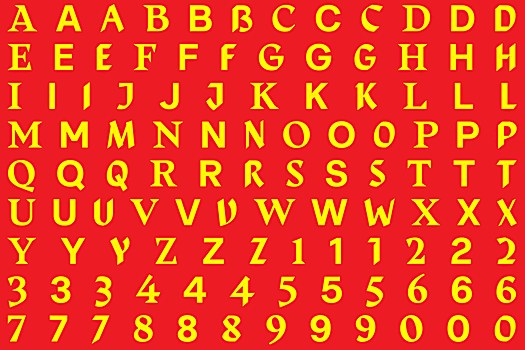 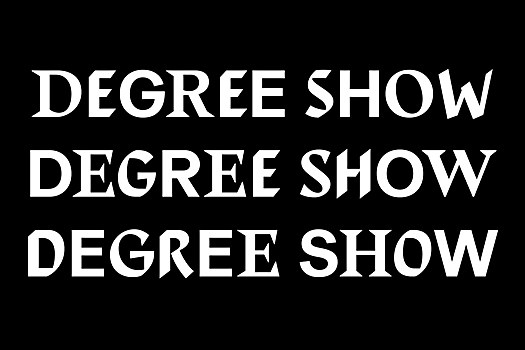 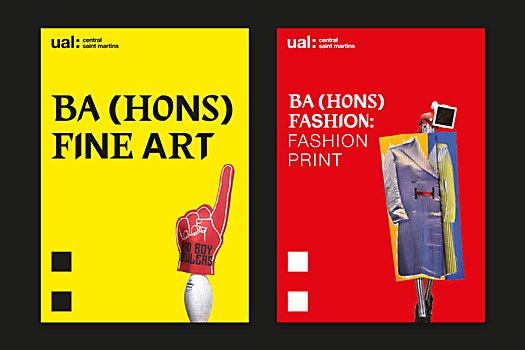 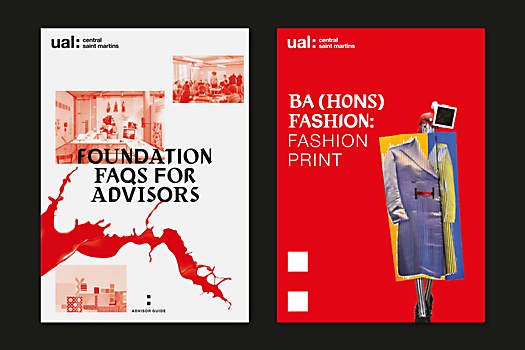 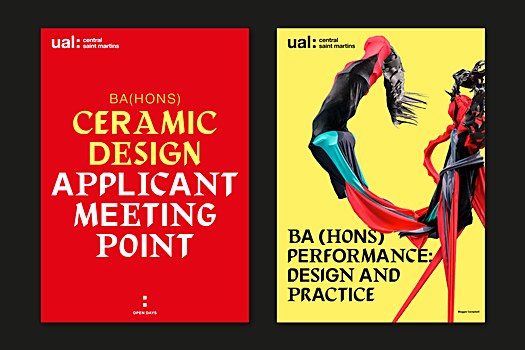 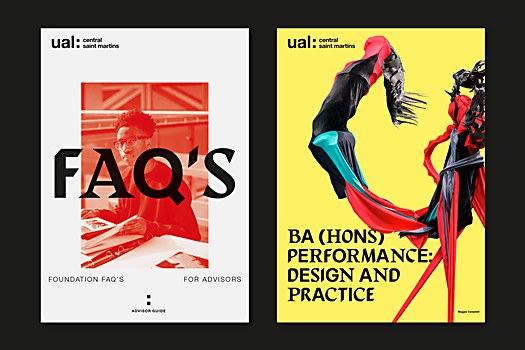 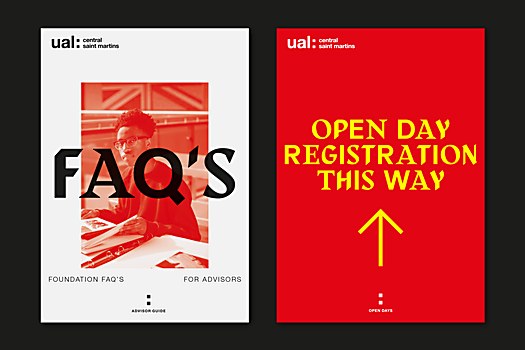 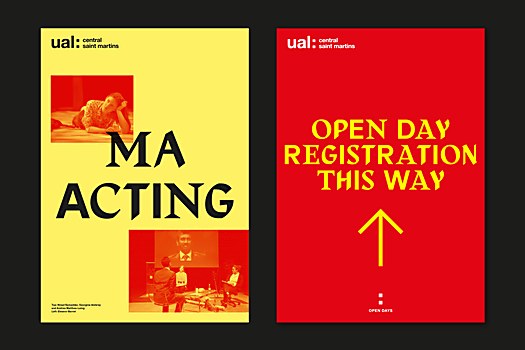 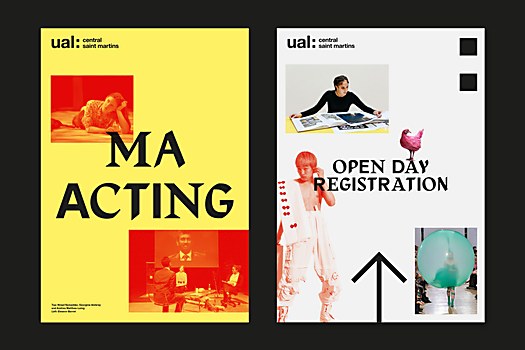 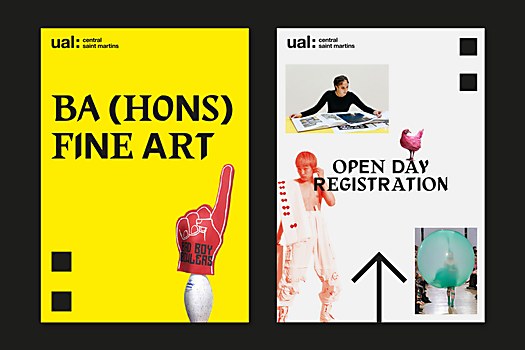 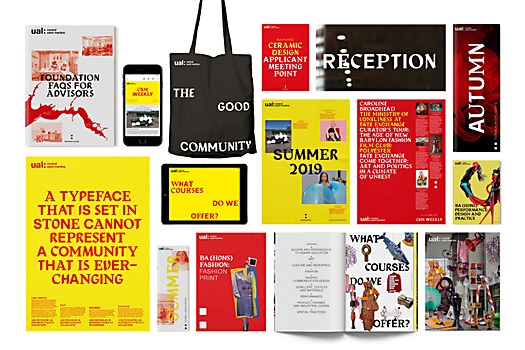 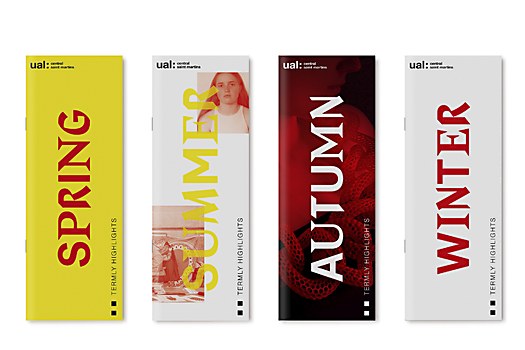 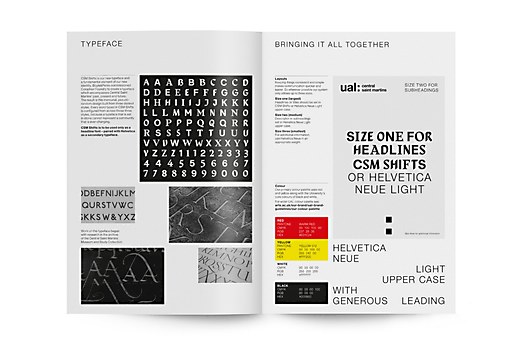 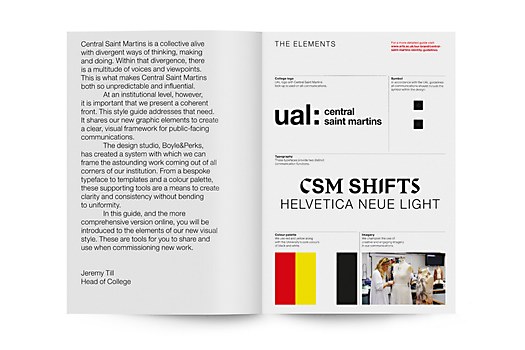 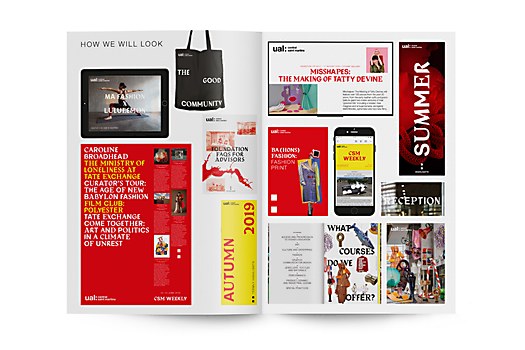 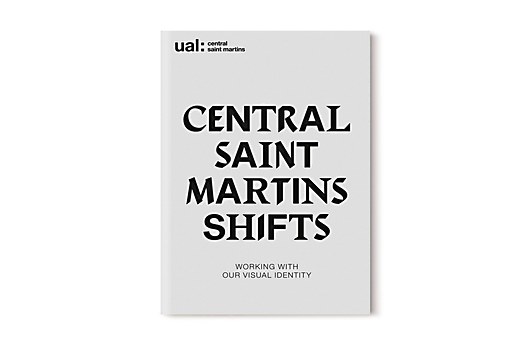 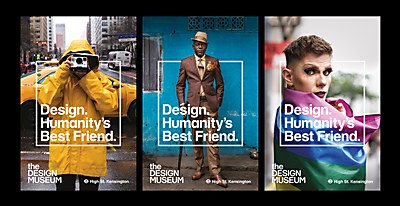 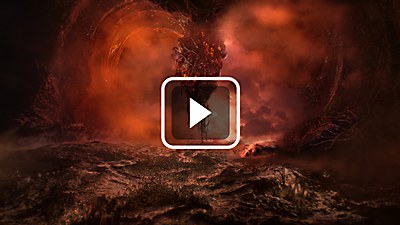 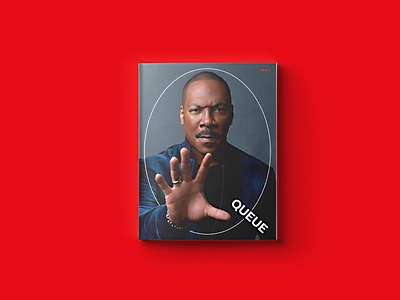