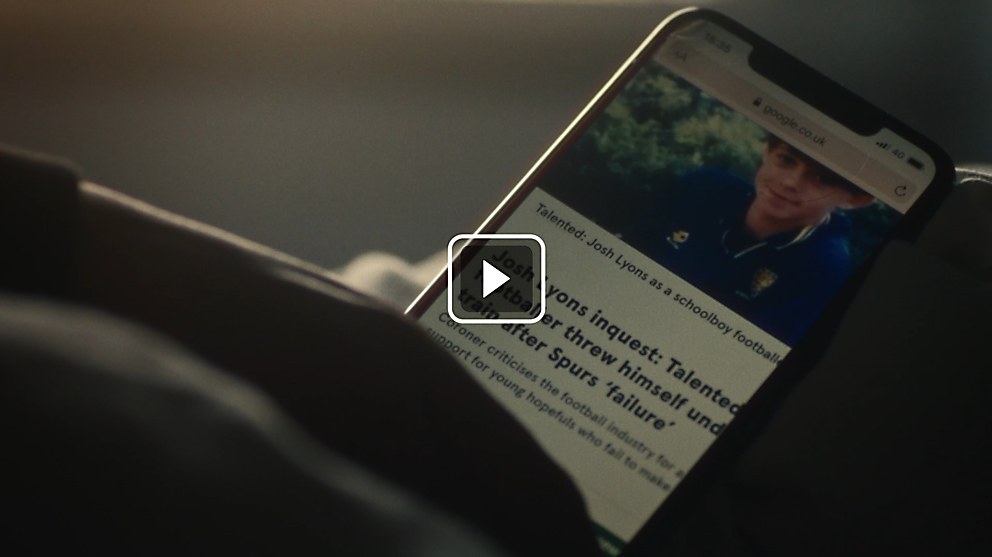 Background: The main aim of “Dropped,” this spot for nonprofit sports activism organization Certified Sports, is to shine a light on the damage caused by football academies when they recruit children and let them go without warning between the ages of thirteen and sixteen. Just 0.012 percent of academy players ever turn professional. It’s an issue that affects so many young people, but shame keeps them from talking about it. From awareness, we can affect change.

Design thinking: It was all about getting testimonies out into the open. The process of football academies so damages these young people that they hide away, enabling those responsible to repeat their practices unchallenged. We had to get these stories out into the open to connect with those who had suffered in isolation and to serve as a warning to others. Exposure is at the heart of the campaign. The issue is so endemic—it’s about demonstrating its scale so that it cannot be ignored.

Challenges: Connecting to the contributors. They are humiliated by being dropped: Their entire identity has been removed. Years of their young lives have been rendered pointless. These young people retreat and simply do not want to acknowledge what happened. It took phenomenal work from Certified Sports to create a safe and trusting network where people could find catharsis in sharing their experiences.

Favorite details: The content and structure of the voiceover. We had hours of compelling and vibrant testimony, but condensing that into a unified experience proved to be a real challenge. So many relevant topics and experiences arose that staying on the core issue became a struggle. I’m proud of the balance we struck between narrative, emotion, information and relatability.

New lessons: Always trust in what you set out to do. There were so many angles and topics that came up throughout that could have made us deviate from our central topic, but we didn’t. As a result, the film feels solid and purposeful, doing justice to those involved.

Specific project demands: The strength of the voiceover is the film’s strength. It was all about reinforcing it. As a director, I often focus on visual flare and dynamism. Most of the time, the visuals lead the film and the audio augments and thickens it. This was the other way around. Although we always had the visuals in mind, it was hard to restrain them, and we actually removed more dynamic elements. Scaling back visuals is an exercise in restraint, but the film’s reception removed any doubt about those decisions. 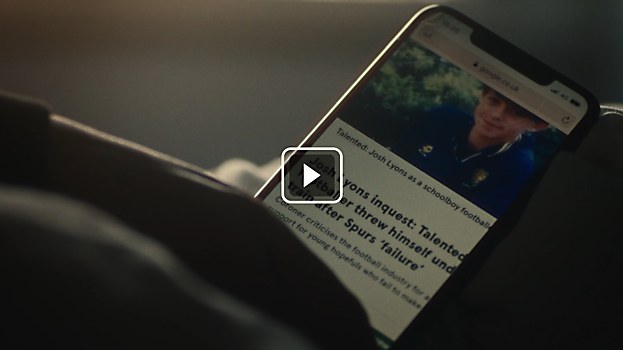 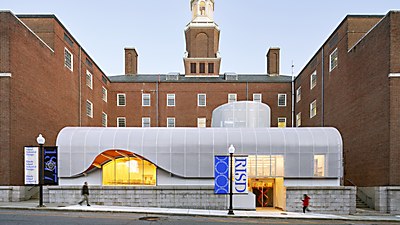 Exhibit / Design
Rhode Island School of Design identity
The art and design school unifies the diverse perspectives of its students, faculty and alums with this comprehensive brand identity. 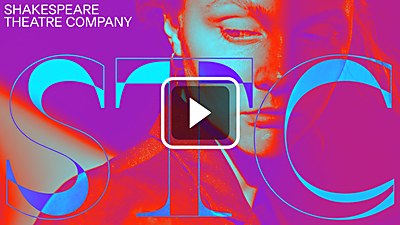 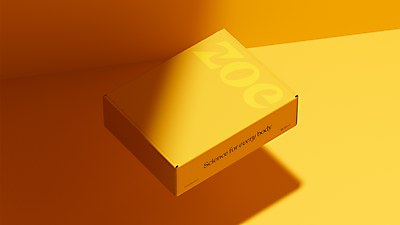