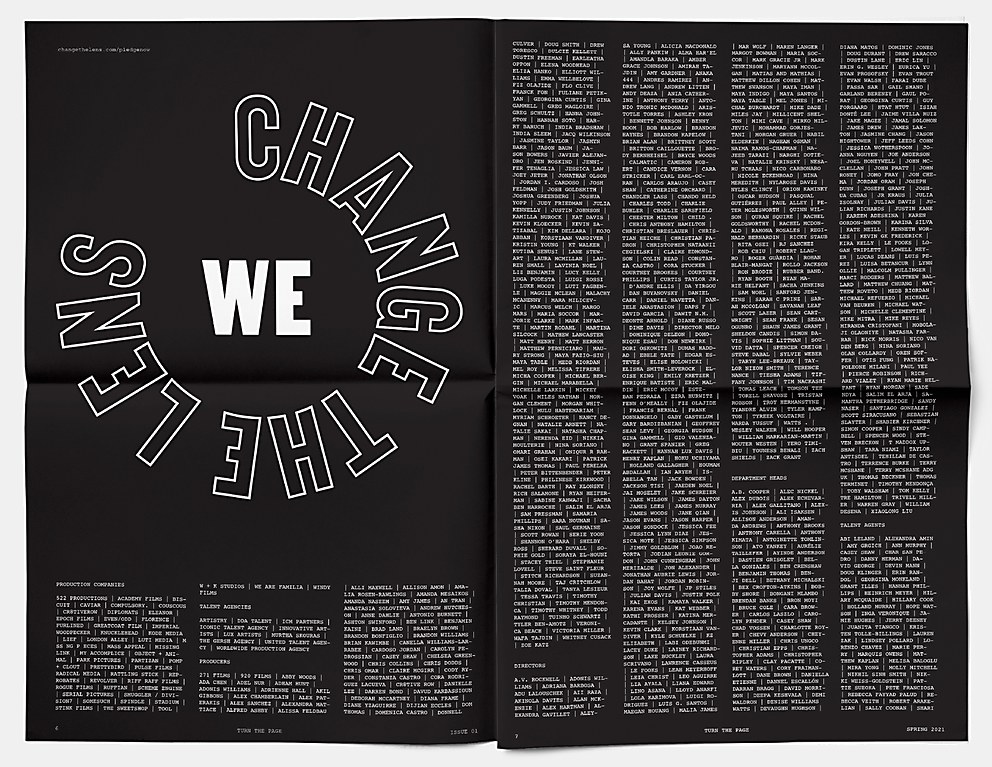 UTA Brand Studio’s identity for Change the Lens helps this initiative uphold its pledge to ensure more representation for Black filmmakers within the film industry.

Responses by Change the Lens and UTA Brand Studio

Background: Change The Lens is a global initiative, and a pledge, created to ensure the representation of Black filmmakers within the commercial and music video film industry is reflective of the greater population. The pledge calls on companies to staff at least fifteen percent of production teams and rosters with Black talent. To achieve its mission, Change the Lens needed a flexible brand identity encouraging industry representatives to take actionable measures and commit to increasing diversity while enabling participants of the program to show their compliance and support.

To raise awareness within the industry, and to recognize people making the pledge, Change the Lens wanted a brand identity that felt bold, inclusive, clear and universal. The organization wanted to not only remind people of the Black lives they were posting about on Blackout Tuesday, but to also encourage them to take actionable measures towards putting a stop to systemic racism.

Reasoning: With the fifteen percent pledge being at the core of the initiative, we decided to turn an infographic into a conversational identity. Based on Vocal Type’s typeface Martin, the logo picks up on the expressive visual language of past movements. Like the changing focus of a lens, the logo changes with the recipient of the message encouraging dialogue versus pointing fingers.

Challenges: The identity needed to represent the organization, raise awareness, encourage people to participate and recognize those who have made the pledge. Based on these multiple requirements, we designed a dynamic logo that is shareable.

Favorite details: Collaborating closely with the leadership team of Change the Lens was a rewarding experience. There is a lot of admiration and respect for their work as individual filmmakers and with the Change the Lens organization. Also, we all work in creative professions, so there was a mutual understanding and a good exchange of ideas from the beginning. Also, the brand identity doesn’t feel overly complicated or polished. It has a purposeful immediacy across all elements that work in concert and compliment each other. It’s about carrying the message and getting to the point quickly. There is nothing ornamental about this approach.

While doing research, we came across Martin by Vocal Type, a typeface inspired by remnants of the Memphis Sanitation Strike. Designed by Black typeface designer, Tré Seals, Martin had the right character and boldness. Furthermore, the type foundry’s mission aligned with Change the Lens’ ambition: to instill change in the creative industry. For the brand’s secondary typeface, we chose Courier. Its common use in DIY publications, as well as film scripts, made sense conceptually and it had the right contrast to compliment Martin. The hand drawn call-outs pick up on this and encourage viewers to take action. 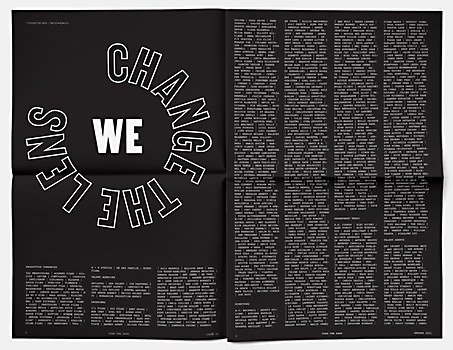 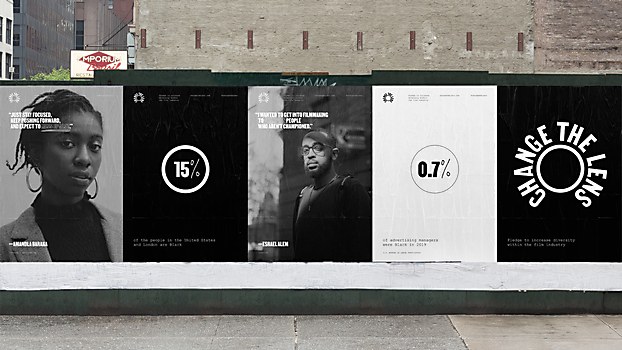 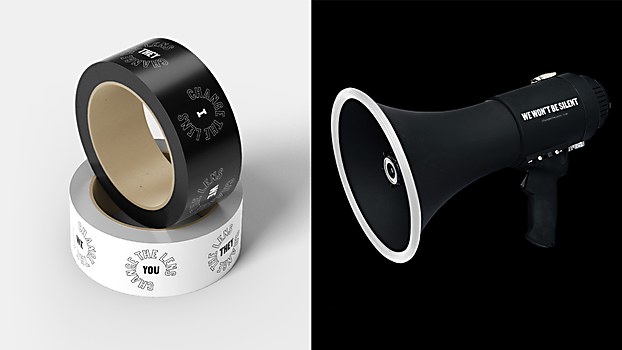 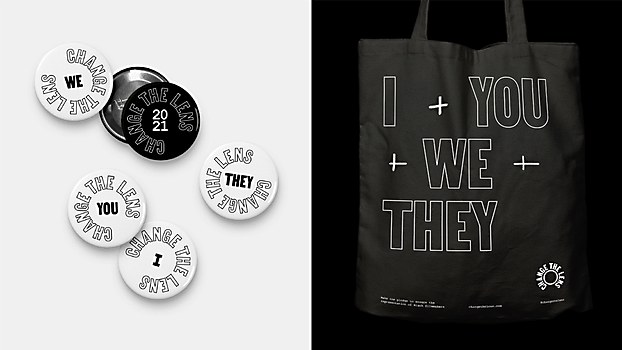 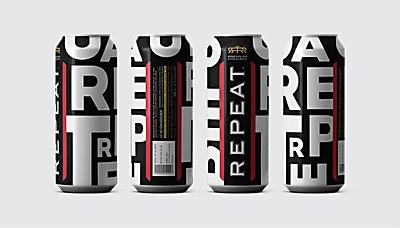 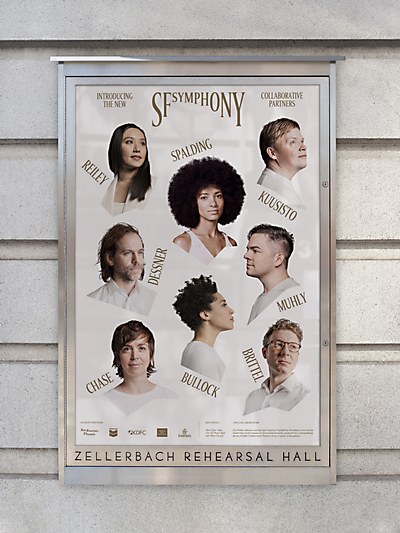 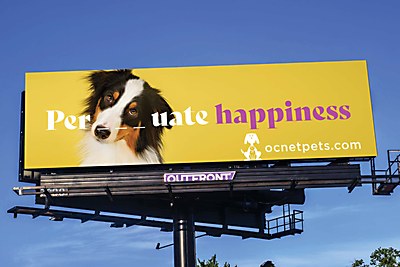