The identity for the Climate Change Committee uses textured gradients and quantum mechanics to bring attention to the issue of climate change.

Background: The Climate Change Committee (CCC) is the UK’s independent adviser on tackling climate change. It consults government on emissions targets and reports on the progress made in reducing greenhouse gas emissions, helping the country to prepare and adapt to the impacts of climate change. Despite its importance, its old visual identity was generic, outdated, obscure and fragmented. The target audience for the CCC is the UK Government, devolved governments and parliaments, and policy makers.

Reasoning: This is a radical departure from the old identity, which was like every other climate change organization. The CCC’s research and data are world-class. We were drawn to the mismatch in the quality of its output and its jaded visual language, hence why we approached CCC first. TEMPLO has always been frustrated that everything we do as designers around climate change seems to exist solely on T-Shirts, Instagram and zines. We aimed to give this influential organization an identity that drew awareness and respect for its work.

Challenges: The key to this project was avoiding the clichéd earth logo trap and, instead, aiming to create a brand that stood out in its sector. One of the main ways this is done is through its color palette, which is a combination of purple and yellow used with texture, gradient and in block tones. The bold color palette makes the CCC an outlier that sticks its neck above the parapet, which is distinctive in a sector that almost always uses earthy greens and blues, or “warning” tones of red and orange.

Favorite details: The suite of branded grid imagery made up of quantum fields used to overlay imagery. These were inspired by designer Pali Palavathananan’s obsession with quantum mechanics. They act as a “visual metaphor” for the CCC’s analysis of the environment.

Visual influences: The logo is animated to emulate a sunrise, which adds to the identity’s calm feel. There is an intentional fact-based neutrality to the identity due to the climate change sector being so polarized and proliferated by misinformation. At the extremes, there are perceived leftist tree huggers and right-wing MAGA hat-wearing climate change deniers. The CCC presents hard-science data, so we wanted the identity to be based on facts and ultimately the truth. For example, the three hemispheres are revealed by the orbiting of our planet around the sun, mimicking natural physics. The identity also includes playful 3-D imagery of actual man-made structures and machines that are used to tackle the effects of climate change, such as tetrapods (coastal erosion), wind turbines (clean energy) and diggers (landfill waste). 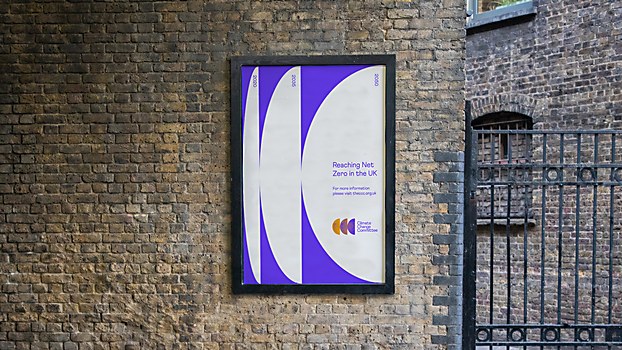 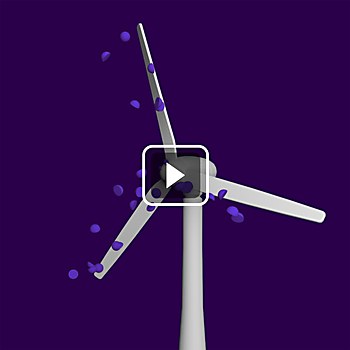 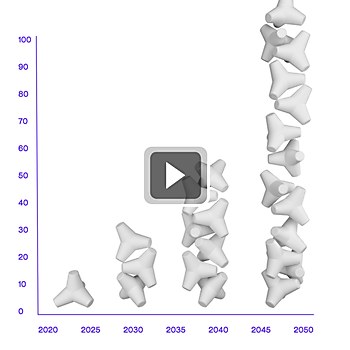 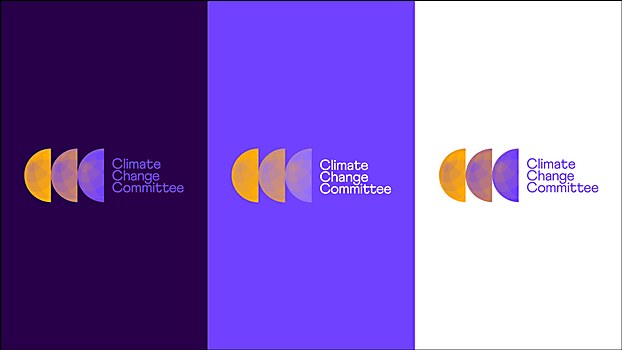 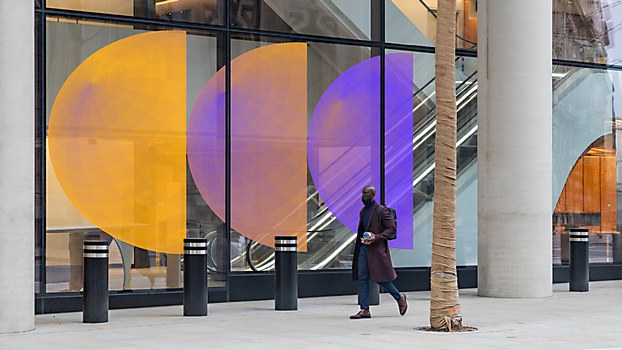 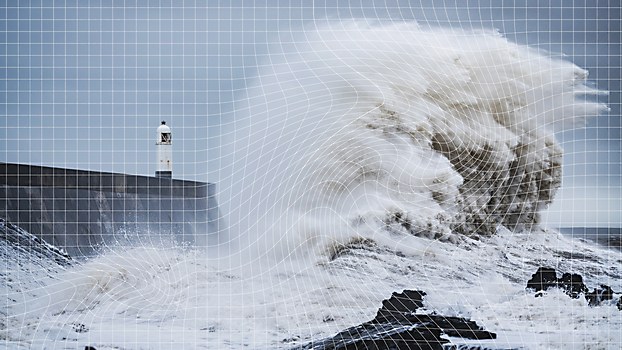 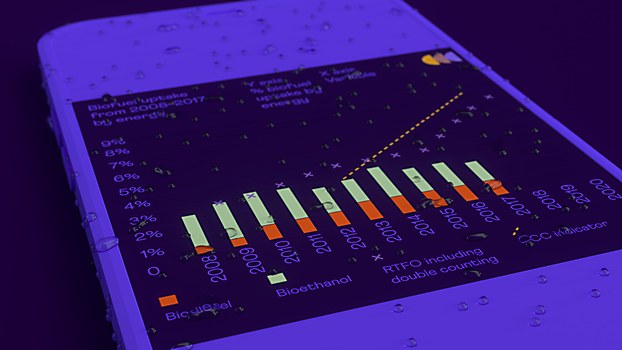 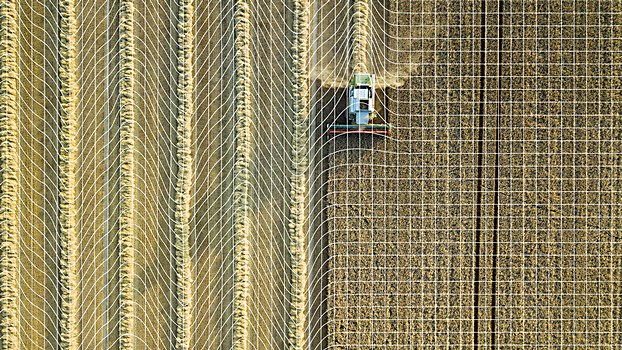 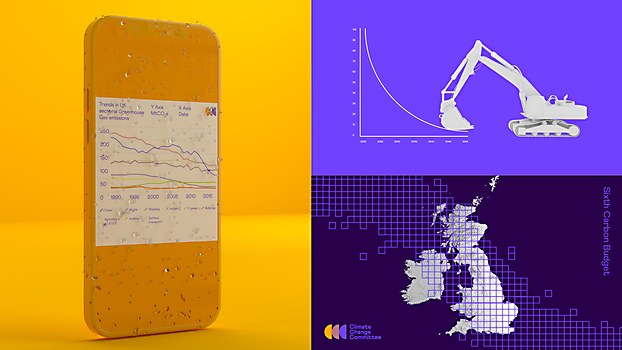 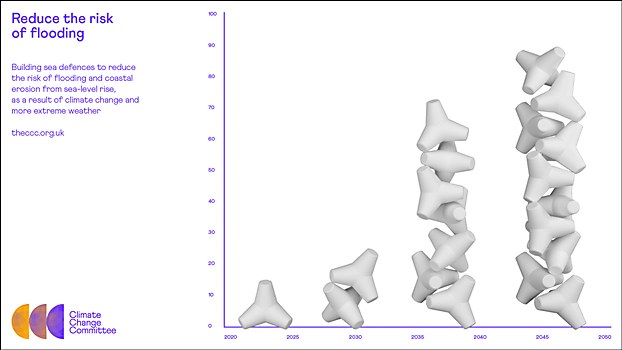 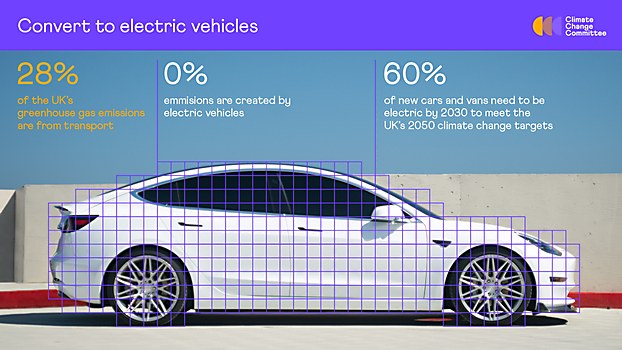 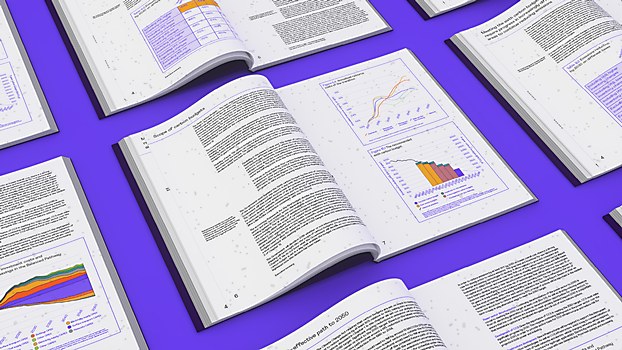 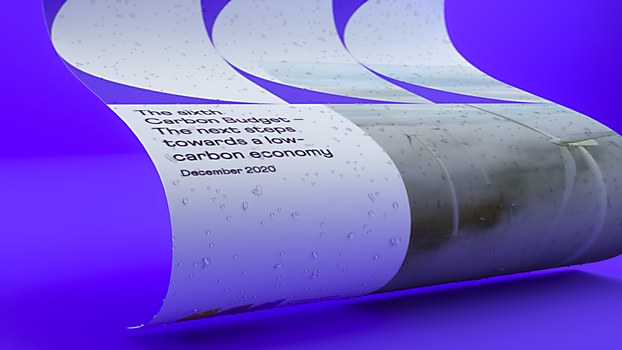 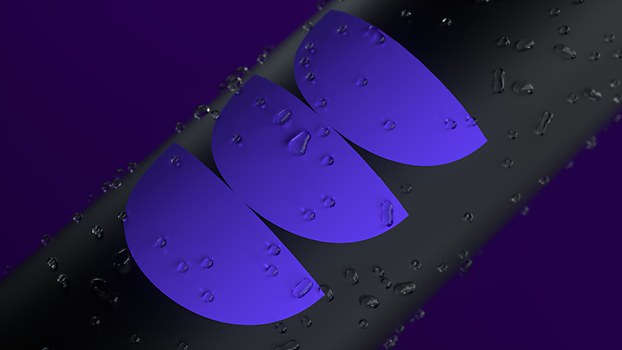 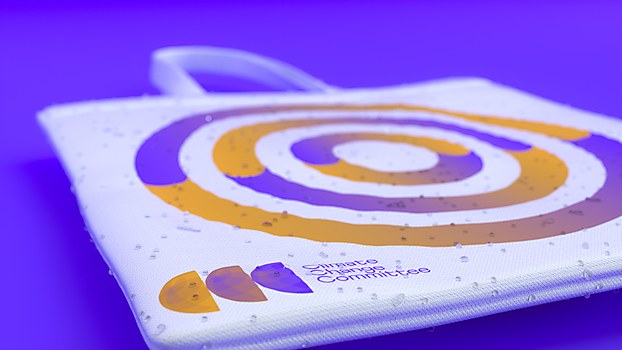 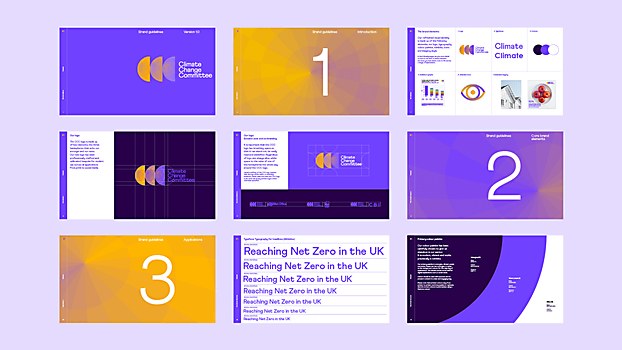 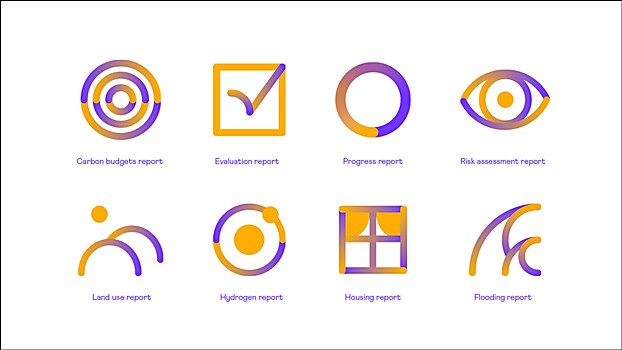 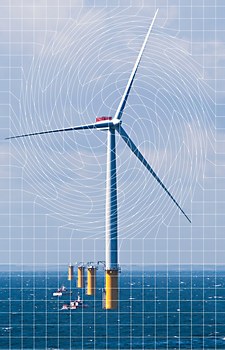 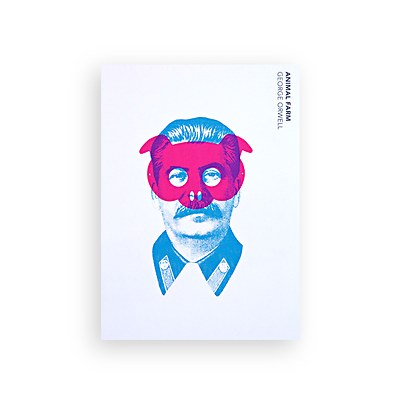 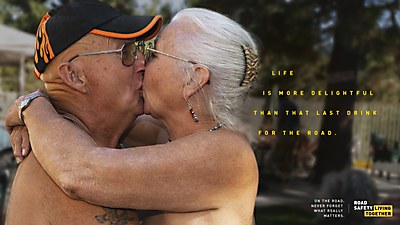 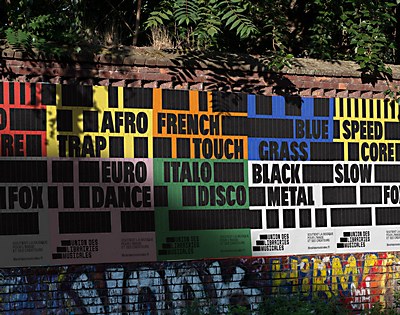