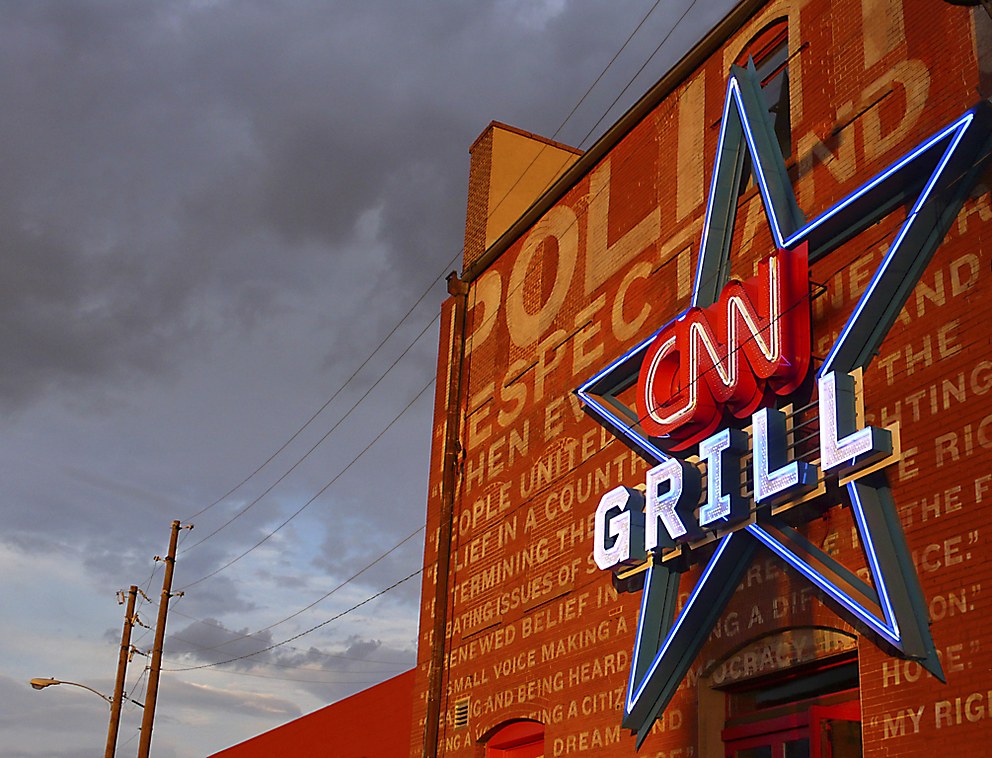 In light of how heated the presidential campaign is becoming, this project by COLLINS: New York seeks to remind everyone about the political hope for the U.S. that we all share.

Executive creative director Brian Collins surveyed a random group of colleagues with the question: “What does politics mean to you?” The answers were used as inspiration to create the CNN Grill. This new restaurant/broadcast studio hybrid opened at both the Democratic and Republican National Conventions as a haven for finger-licking and politicking. The Grill brought the public’s political hopes to life on the building's facade. Inside, it provided a forum for guests to engage in political discussions while enjoying a meal with CNN reporters including Anderson Cooper, Wolf Blitzer and Campbell Brown, among others. Thanks to CNN’s foresight and resources, to see such a creative project through, it became the hottest ticket at both conventions. 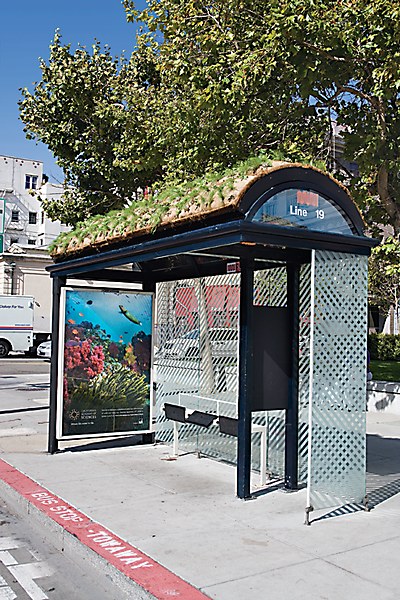 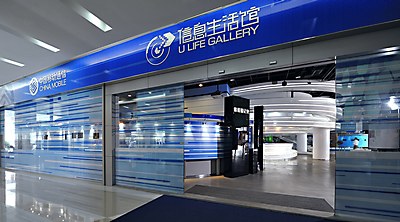 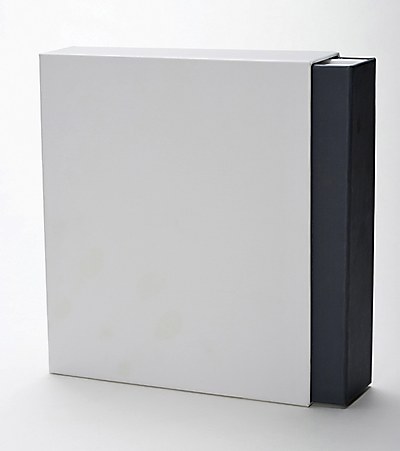