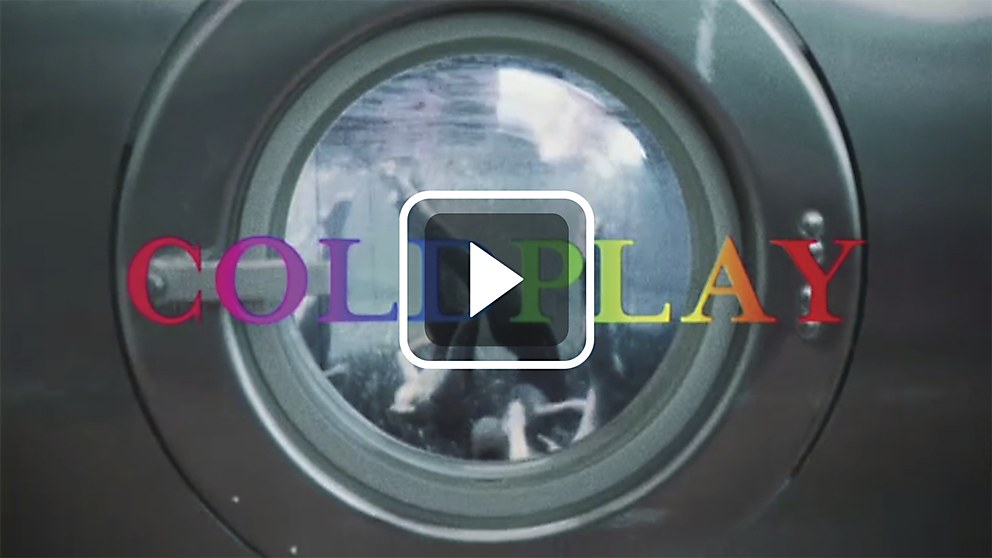 A turtle drifts through an underground subway platform in the first few seconds of Coldplay’s music video for “Up&Up.” This, along with other perception-defying images—a little girl playing over a puddle flanked by the Golden Gate Bridge, racecars zipping around the rings of a faraway planet, synchronized swimmers floating inside a washing machine—portray the song’s magical feeling and optimism through a visual experience directed by Jerusalem-based Vania Heymann. “Coldplay’s label, Parlophone Records, invited me to pitch ideas for the track. They wanted me to create a video to match the song’s lyrics,” says Heymann. And with lyrics like “trying to empty out the ocean with a spoon,” Heymann knew he had work to do.

The video’s main technical challenge—perfectly stitching together images from moving cameras capturing scales as disproportionate as a teacup is to a mountain range—proved daunting. In order to match camera movements regardless of scale, Heymann and his team utilized a motion-controlled camera arm that could be operated with hyperspecific range. They first tracked footage in 3-D before figuring out the calculations necessary to translate something like camera movement on a helicopter ride to a much smaller environment, like a bathtub. They then inputted that information into the motion control system, matched the set and footage lighting, and rotoscoped the footage in order to layer it on top of each other. The result, a moving collage pieced exactly together, yielded great responses and has since been played in Times Square. As Coldplay’s frontman Chris Martin aptly sang, “We’re going to get it, get it together.” 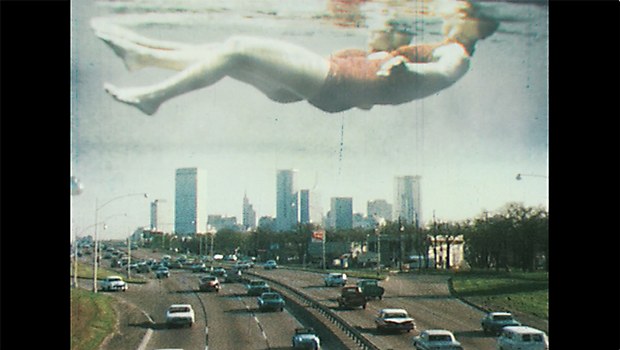 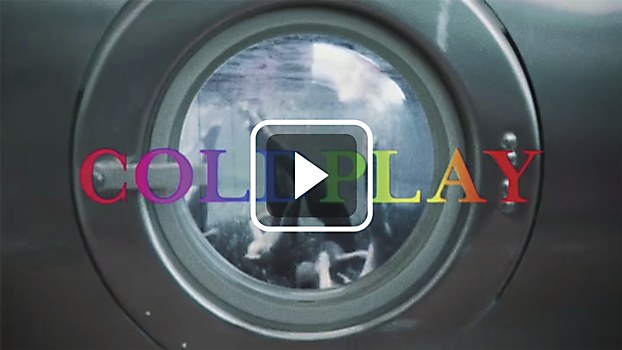 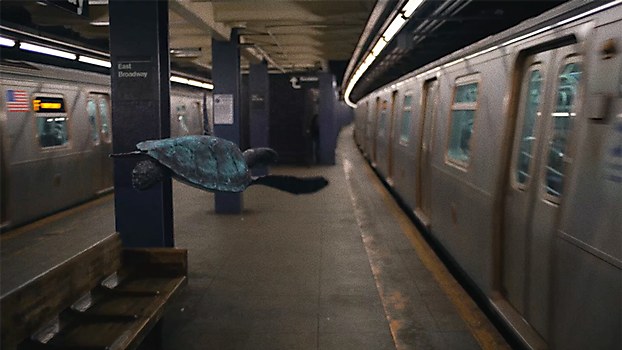 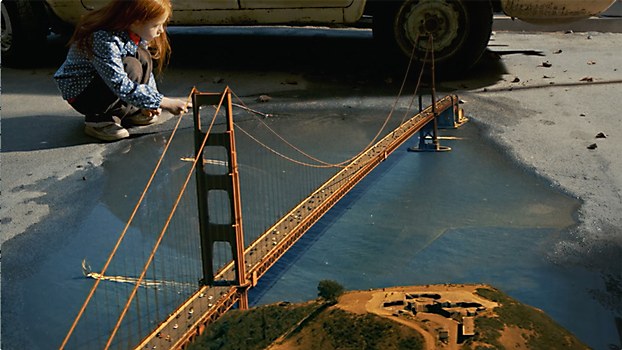 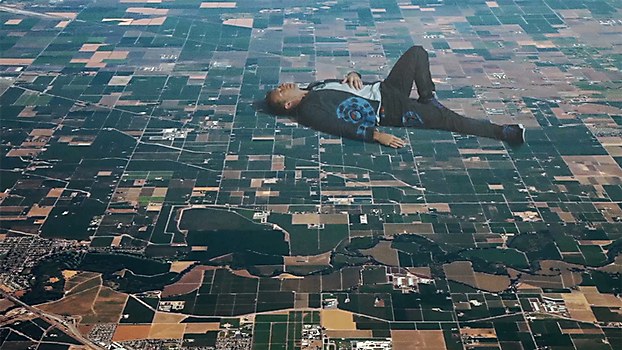 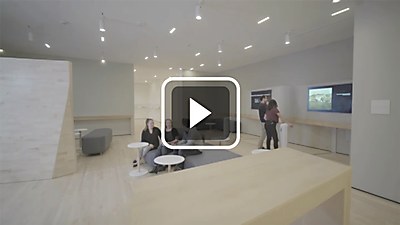 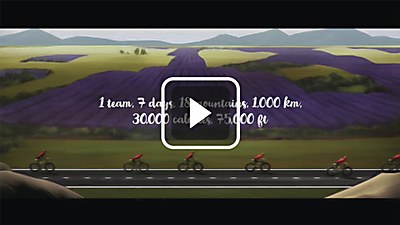 Exhibit / Illustration
The FireFlies animated film
This animated film by Mill+ draws viewers into the ebb and flow of a cycling fundraiser that spanned eighteen mountains, more than 1,000 kilometers and seven days. 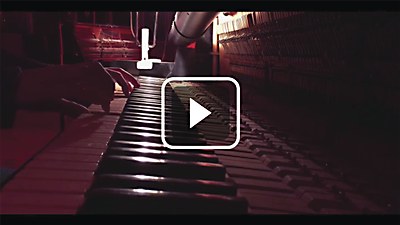