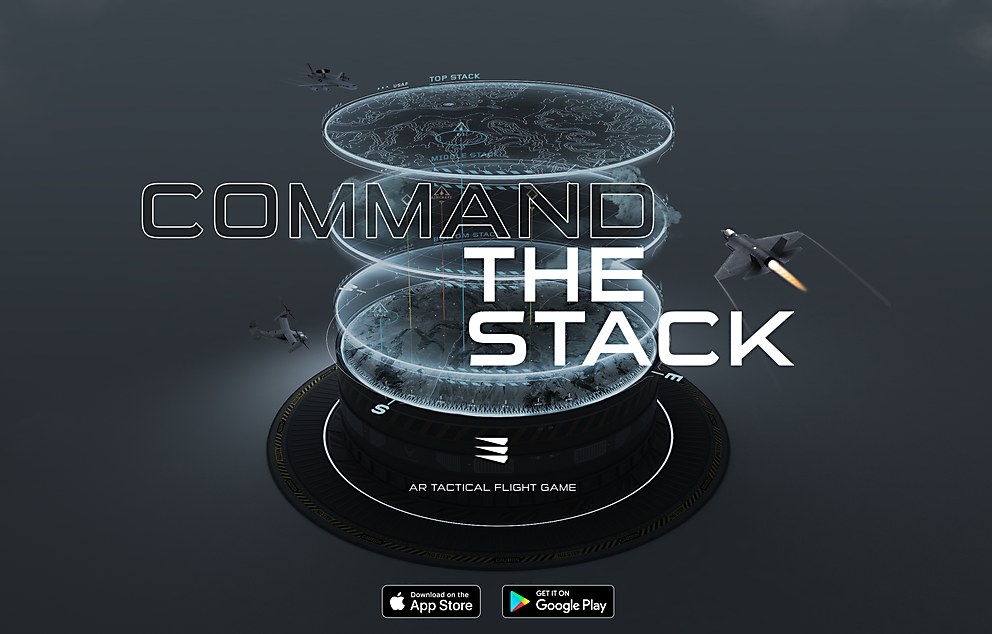 Designed by We Are Royale and GSD&M, an innovative AR game for the United States Air Force surpasses the boundaries of what augmented reality can achieve.

Responses by Loren Judah, creative director, We Are Royale.

Background: Command The Stack is a mobile AR game designed to educate and inspire anyone interested in learning more about the United States Air Force (USAF), wrapped in a fun, engaging experience. The use of AR was core to the experience and part of the USAF’s own desire to showcase its knowledge and interest in how technology can be used in new and innovative ways. Creating a fun single-player and multiplayer game using this technology platform gives players a view into how the USAF engages on missions and reveals more interesting use cases for AR.

Design thinking: The USAF and ad agency GSD&M knew they wanted to create an AR game and wanted to explore the real-world USAF mission-planning strategy known as “The Stack.” Thinking on what that game should play like, we took a deep-dive exploration into all the classic game mechanics we were used to and thought about how they would change as we brought them into our world with AR. Our solution became a hybrid game that gave each layer of The Stack its own gameplay mechanic. With three layers, we ended up using a strategy game on the top stack, an air-to-air combat game in the middle, and an air-to-ground combat game on the bottom. We then wanted to give players the feeling that they had this future-tech holographic map table in the middle of their living room, just like the ones they might see in sci-fi films. The solution gives players an effortless ability to jump between stack layers to deploy aircraft, fly and dogfight enemy aircraft, and drop troops off on the ground—a genuinely unique approach that AR enables as players can physically move closer and further away as they survey the map and get behind the flight stick of an F-35.

Challenges: AR is still a technology in its infancy, and making a game that would push this tech in an interesting way while still being simple enough to pick up was an amazing challenge to overcome. On top of this, we knew our game would be cross-platform on iOS and Android with phones and tablets to consider. We also wanted a multiplayer function, which required a careful look at how players might work together to complete missions while being assigned only a single-stack layer. Bringing all of these components together in AR while balancing performance presented a unique challenge.

Favorite details: Our talented team here at Royale invested an incredible amount of time making this project unique. Our team working with GSD&M and the USAF truly enabled this project to excel in unexpected ways. With such a technically challenging project, teamwork was truly the most valuable asset we had. Because much of what we were creating had never been done before, knowing which direction to push the bar tested us.

New lessons: By the very nature of the project—creating a new type of hybrid game using new technology—our list of learned techniques and tricks is massive. The beauty of a project like this is also the learned methodology behind what makes fun and usable AR. As we explore this tech, we find clever ways to push it. Once we’re all wearing AR glasses, we imagine games like this becoming immersive experiences.

Visual influences: AR tech naturally gives off this sci-fi vibe when we think about the potential for holograms and projections in our world. We loved this idea of bringing a holo-table to life, something you might see on the bridge of a futuristic ship where everyone gathers around to get a lay of the land. This idea would encapsulate our gameboard and give us the game mechanic to jump in and out of the stack layers. It was a natural fit once we started exploring the idea visually. Not only did it look cool, but it also allowed AR gameplay to feel more natural as players became the camera operators walking around the board to play. 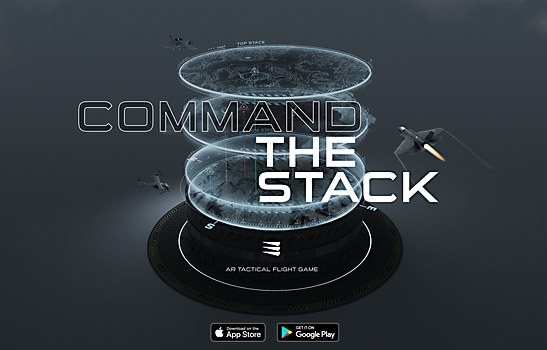 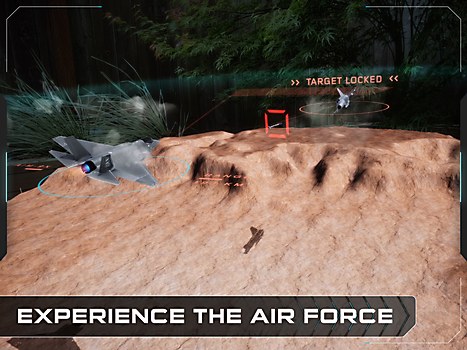 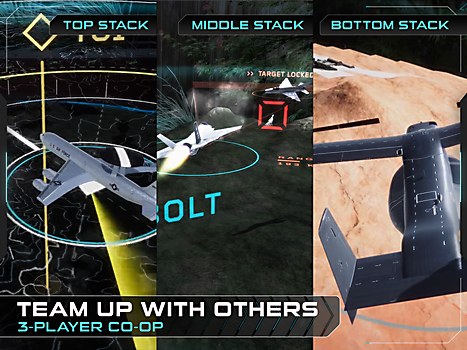 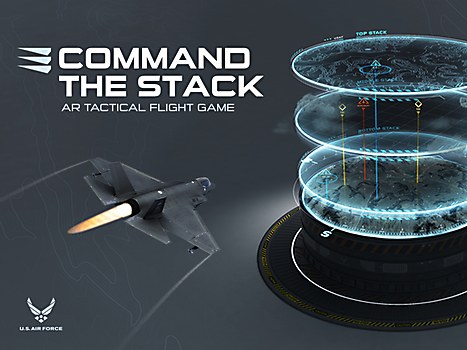 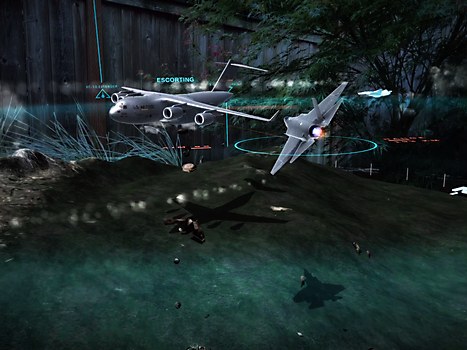 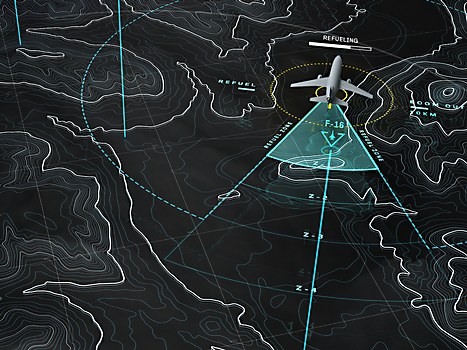 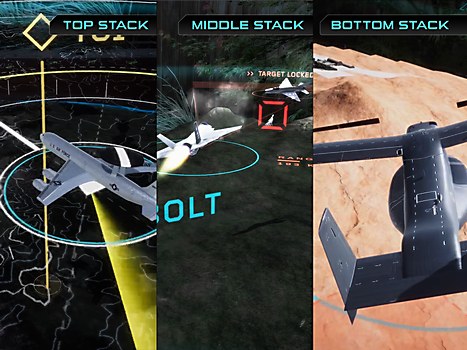 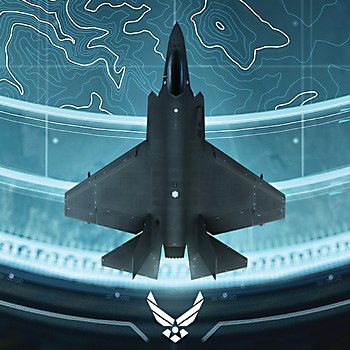 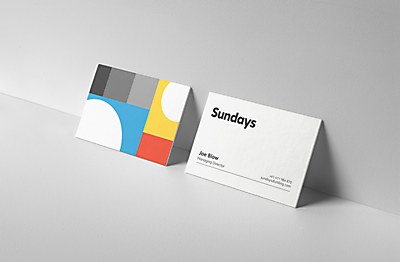 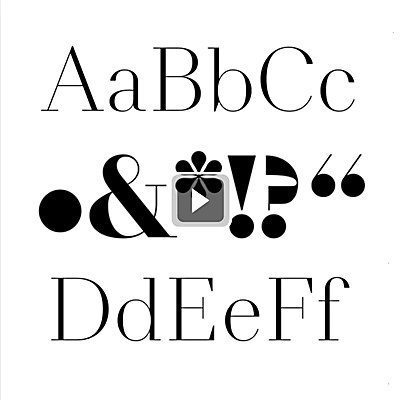 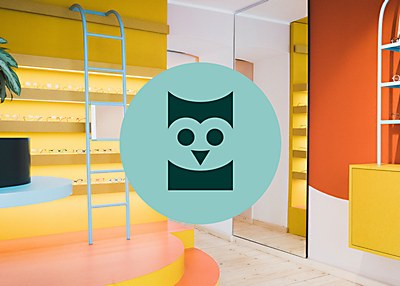