The wars in the Democratic Republic of Congo (DRC) have killed over five million people since 1998, primarily from disease and starvation triggered by civilian displacement and isolation from medical care. One result of these wars is widespread sexual violence. According to the United Nations,“the sexual violence in Congo is the worst in the world.”

Designed by New York-based Real Design Associates, this internationally-touring exhibition raises awareness of war and the widespread sexual violence facing women and girls in the DRC. The exhibition features powerful life-size photographs by Lynsey Addario, Marcus Bleasdale, Ron Haviv, and James Nachtwey that convey the strength and courage of Congolese women. Accompanying essays contextualize the impact of the crisis and an advocacy partnership with the Enough Project's Raise Hope for Congo campaign provides tools to demand action and involvement from the global citizenry. Over the next two years, Congo/Women Portraits of War will tour selected venues throughout North America,  Europe and Africa. 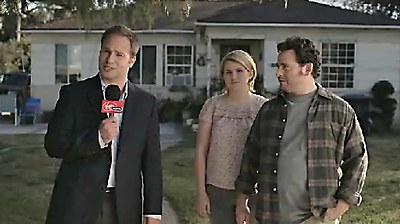 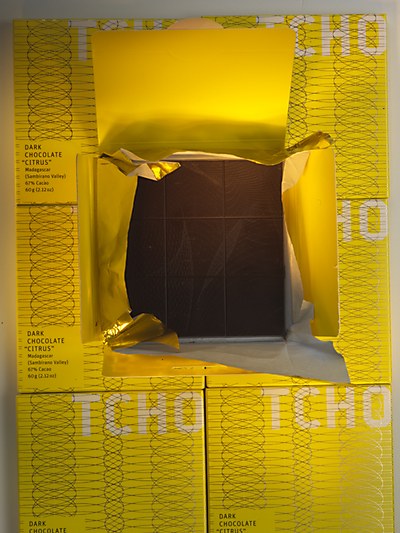 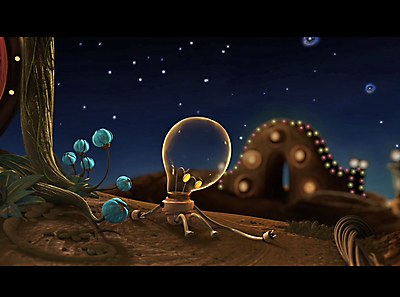