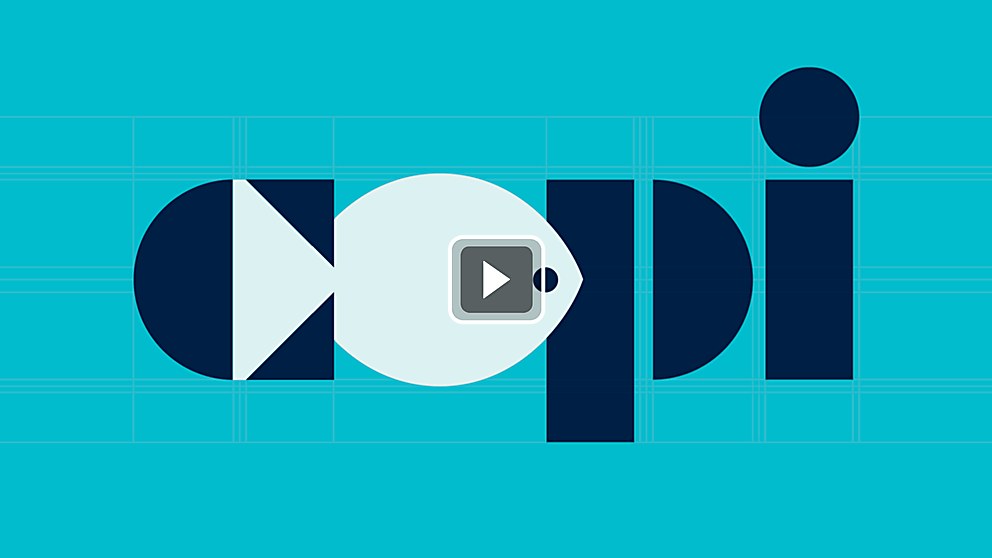 Background: Tetra Tech, a water and environmental engineering firm, hired us on behalf of the Illinois Department of Natural Resources to lead a design initiative connected to restoring the Great Lakes. Tetra Tech had performed years of work demonstrating that a new fish market would greatly aid in ecological conservation, as these waters are in danger of catastrophic impact from the so-called “Asian carp.” We were brought on to reposition the fish for consumption. These fish are some of the cleanest and most loved in cuisines worldwide. By renaming and designing a strategic, comprehensive identity system, our work helps change the public perception of the fish now formerly known as “Asian carp.”

Design thinking: The United States is the only nation that rarely eats this fish and uses a made-up, racialized name. My Span colleague Bud Rodecker and I knew we had to broach the idea of renaming the fish with the clients. Copi, our new name, is derived from the term copious, which speaks to the many qualities of these fish: They are not only large in size but high in protein and good fatty acids—and they are delicious! All qualities of these fish relate to abundance.

Challenges: While foods and fish have been renamed before, few intentionally combat an environmental crisis. Our work branding Copi had to introduce a new fish to the public and speak to its delicious, clean qualities while telling the ecological story. The US public perception of this fish had four decades of misinformed, negative media coverage. Before launching the visual identity we designed, we had to use it to build trust in the food hub, getting Copi into grocery stores and on restaurant menus.

Favorite details: The phonetic quality of the name Copi makes it hard not to smile as you say it. The logo successfully hides a fish in plain sight as a nod to the environmental crisis’s solution put directly in front of us with Copi. Before launch, by utilizing the name and design system, the sales team secured seven well-respected distributors. The fish are now available in Illinois, Indiana, Maryland, Michigan, Nevada, New York, Ohio and Wisconsin. Since launch, we’ve seen multiple restaurants sell out of Copi—one retailer reporting a quadrupling of sales.

New lessons: Having heard the term “Asian carp” used often, we were shocked to learn that it’s not a real name. It was invented in the 1990s and is only used in the United States predominantly by non-Asian people. A significant accomplishment of this project is how we designed a name and visual identity that eliminates this racialized, fictitious name no other nation uses.

Visual influences: Within the logo, we embedded a story inspired by Lindon Leader’s visual identity in designing the FedEx logo. We went the route of Robert Indiana’s heart placed in LOVE. This not-so-secret, forward-facing fish is what Elizabeth Goodspeed might call “nouveau rebus.” The fish centers vertically within the geometric letterforms, which draw inspiration from Paul Renner and Josef Albers’s Futura Black. The stencil form balances hardworking, utilitarian aesthetics with a playful feeling. These are all visual strategies to change public perception of this fish and help the government and ecologists protect the United States’s greatest asset: the Great Lakes. 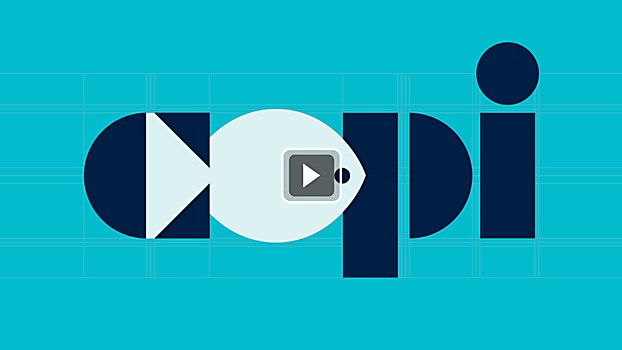 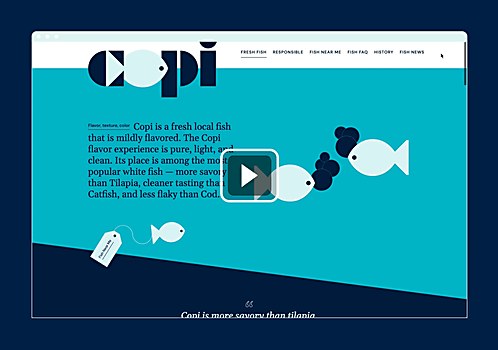 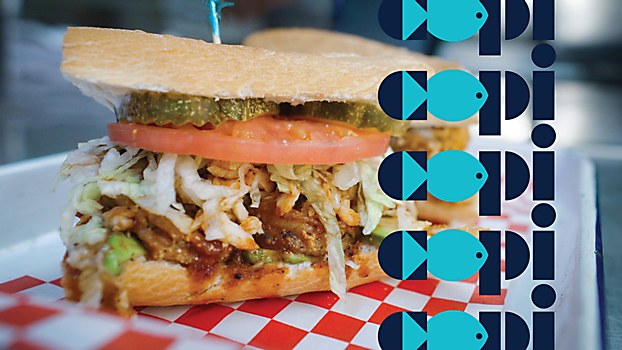 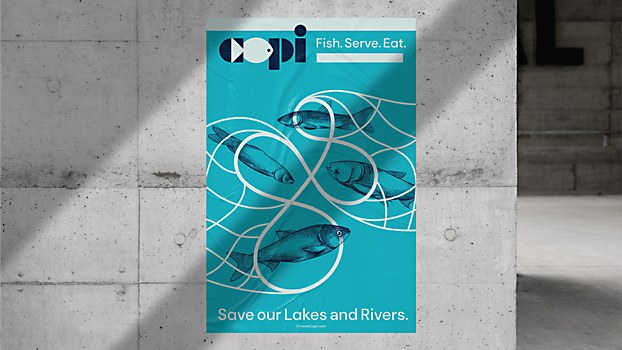 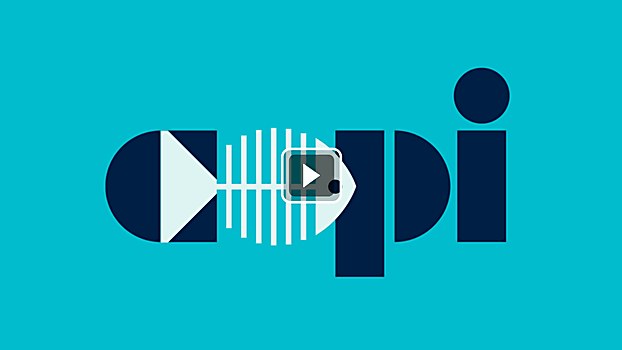 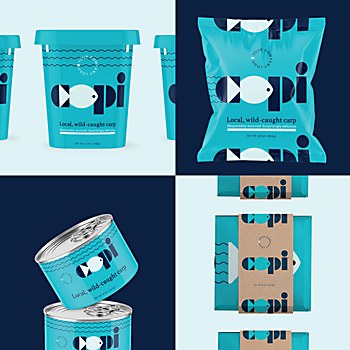 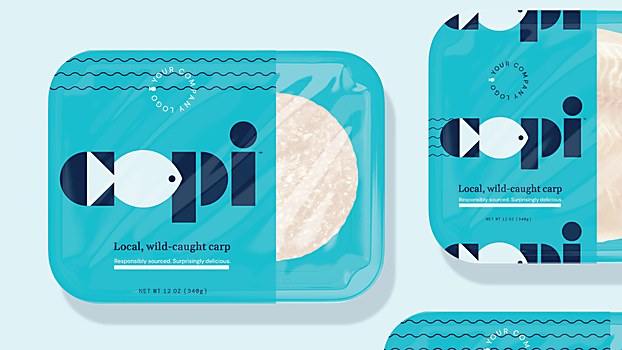 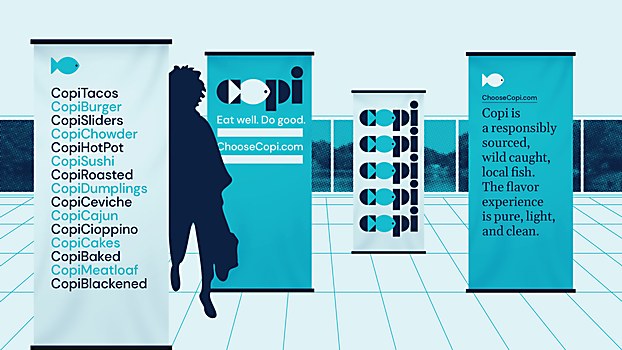 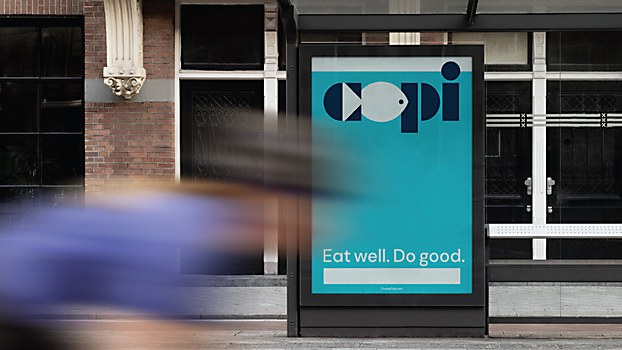 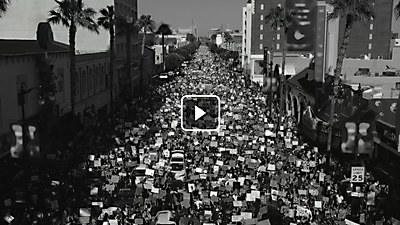 Exhibit / Advertising
Ad Council “Love Lives On” campaign
The latest installment of R/GA’s and Ad Council’s Love Has No Labels campaign encourages us to combat hate crimes and discrimination with acts of love. 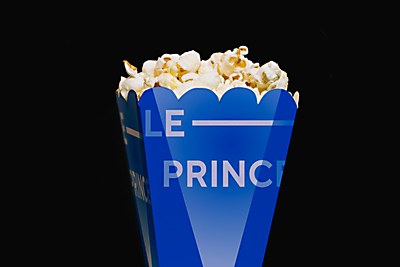