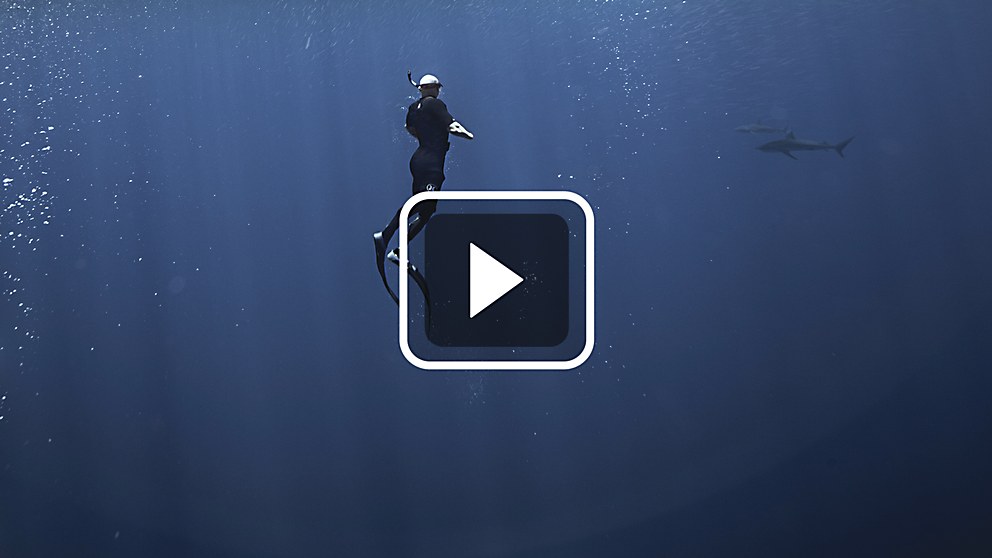 McGarrah Jessee works with the sunglasses brand and the research nonprofit to put sharks in a new light.

After seeing a movie like Jaws, it’s hard to think about anything other than terror and destruction when it comes to sharks. But the scariest thing about sharks is actually a world without them. As apex predators, sharks keep the balance of our oceans in check. If they die, our oceans die. Still, humans kill 100 million sharks each year—often senselessly, as collateral damage of longline and illegal fishing practices and the shark fin trade.

To raise awareness of this issue, Costa worked with its long-time partner, the shark research nonprofit OCEARCH, as well as Austin, Texas–based ad agency McGarrah Jessee to release a new campaign dubbed Don’t Fear the Fin—Fear a World Without Them. A series of videos features the most unlikely of champions, three shark attack survivors, who educate viewers on how important sharks are to our ocean ecosystems. Each survivor returns to the water and defends the species that changed their lives. 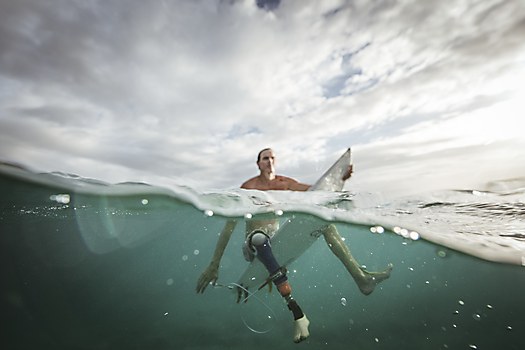 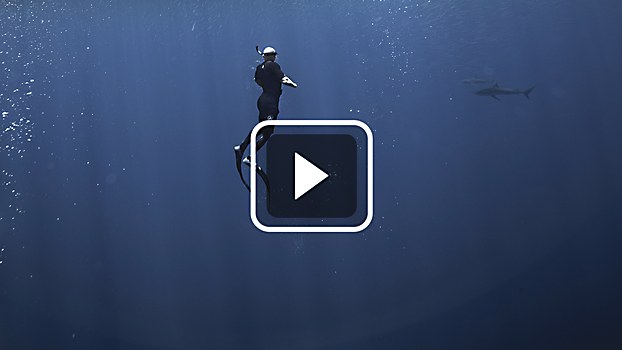 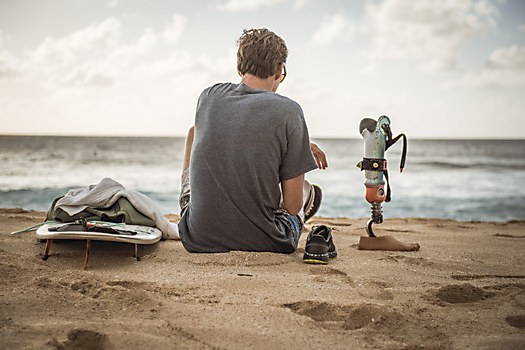 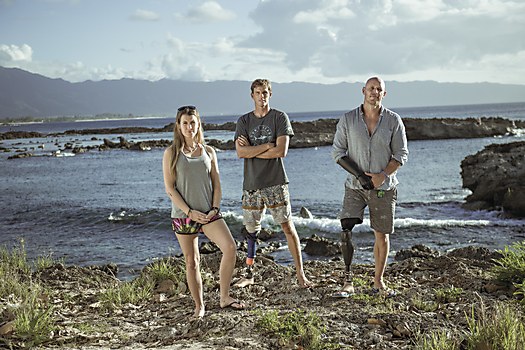 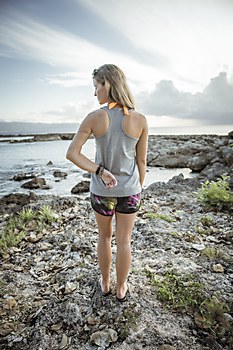 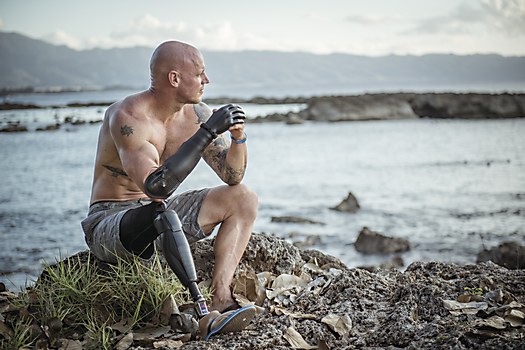 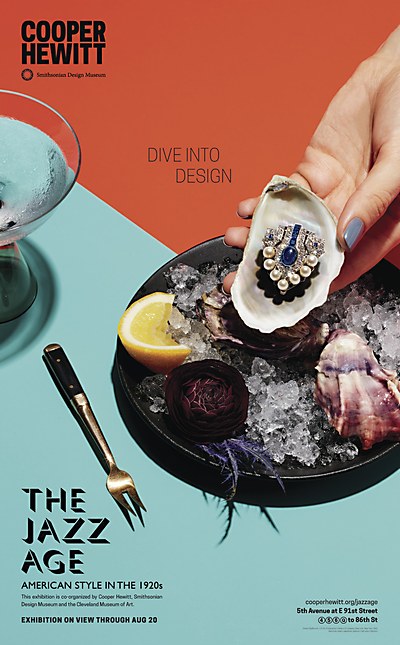 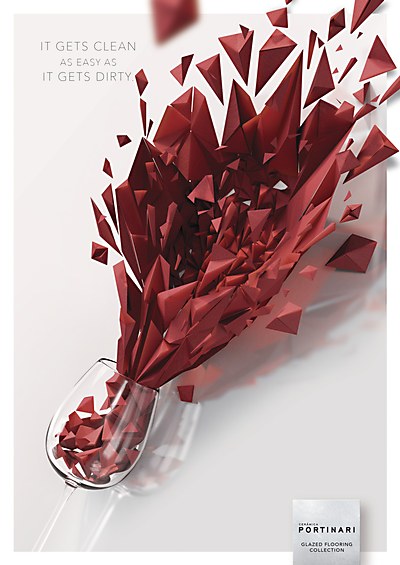 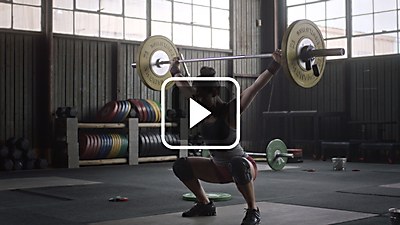