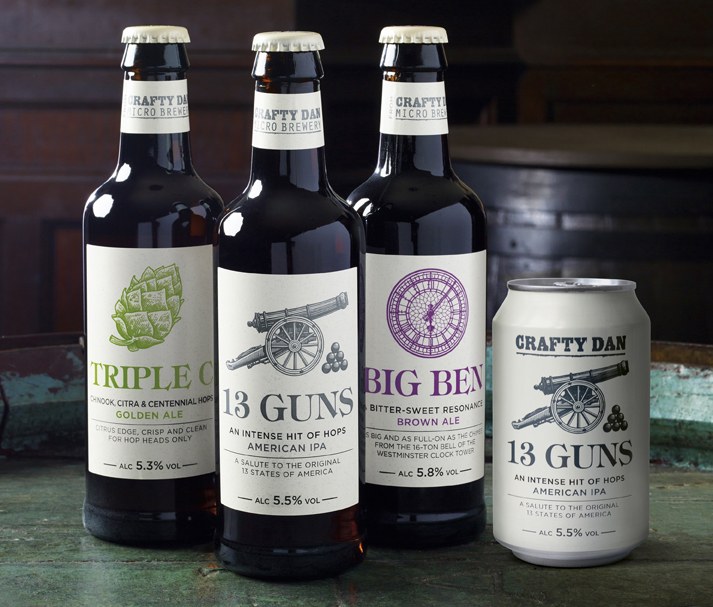 The United States is in the grip of a craft beer revolution, but this revolution has arguably been inspired by traditional European beers. This has not gone unnoticed in the United Kingdom, and now the English brewers are fighting back by creating hoppier, stronger beers. Brewmaster Daniel Thwaites has joined the battle with his microbrewery Crafty Dan and a range of beers that combine the best of both the old world and the new, applying nearly 200 years of English brewing know-how but using bold American hops. The Crafty Dan package design celebrates the formation of the United States of America with classic illustration and typography that symbolizes the craftsmanship and attention to detail that has gone into the brewing process. The overall look is clean and fresh, which perfectly reflects the beer itself. 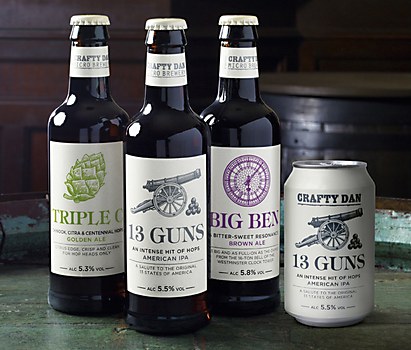 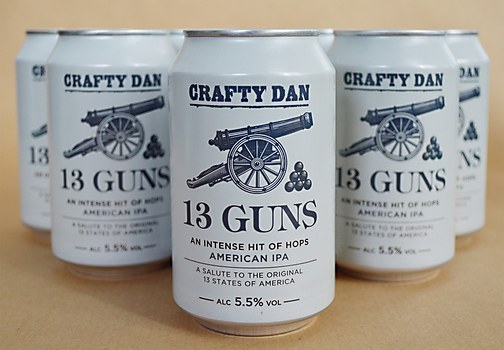 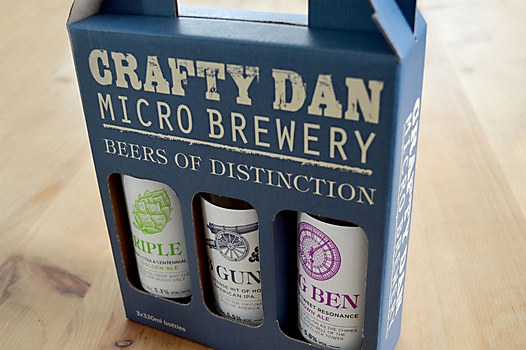 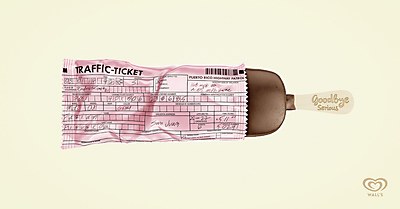 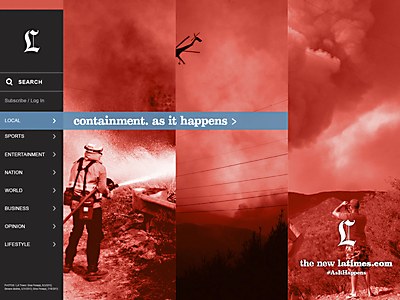 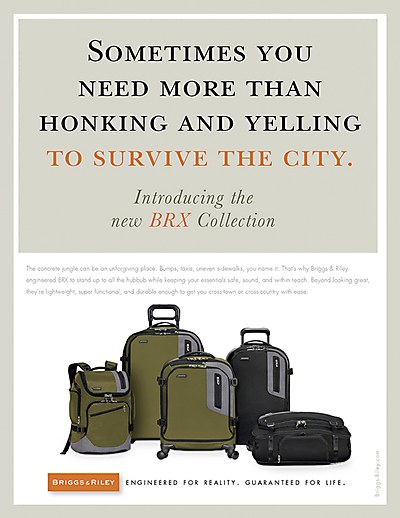