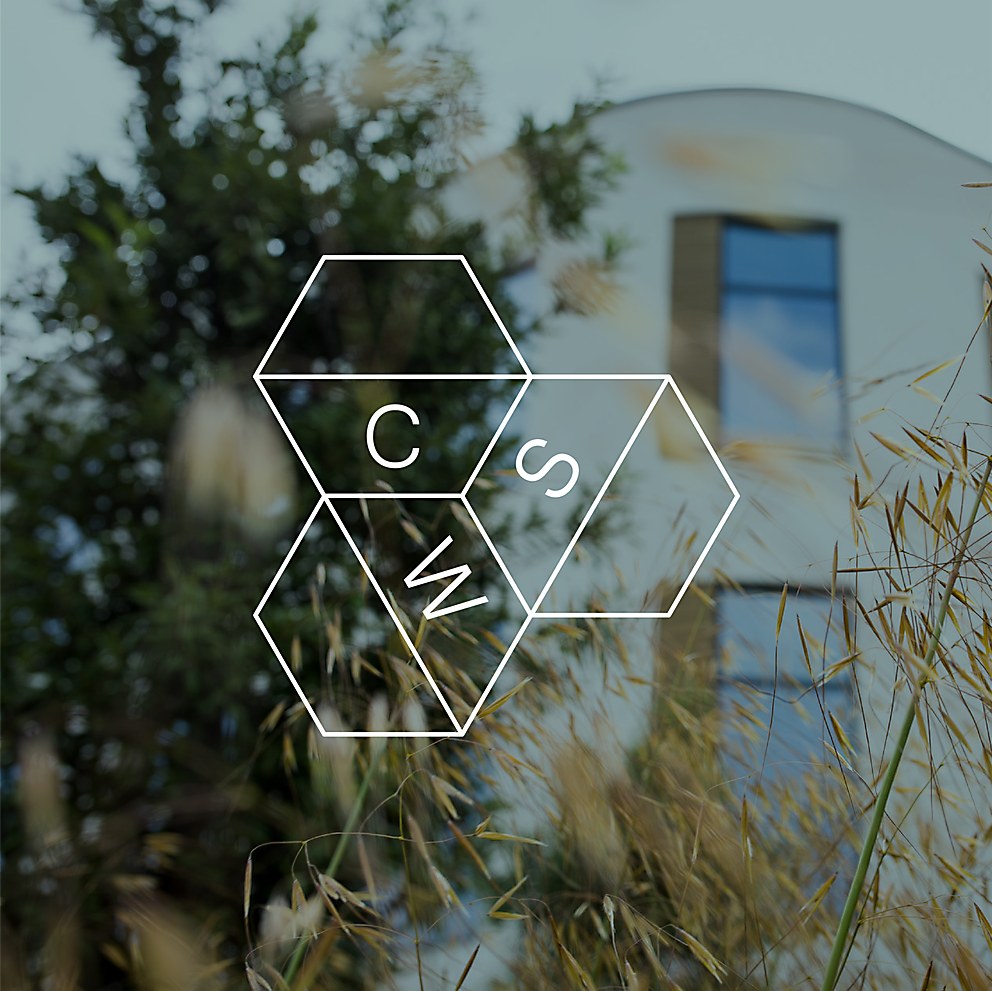 Connection and collaboration are illustrated in this minimalist identity for a landscape architecture company.

Background: Founded by Carolyn Willitts, CW Studio is a landscape architecture company based in Manchester, United Kingdom. The studio approached me earlier this year looking for a brand identity; previously, the studio had done everything in house. The focus was on creating something memorable and conceptual for the studio, something CW Studio could use internally going forward.

Reasoning: After many meetings and discussions, we highlighted three key aspects of the way the studio worked. As landscape architects, CW Studio created work that was bold, thoughtful and innovative. Each aspect was equally as important as the other. The studio also wanted a simple yet contemporary logo marque that showed how the studio can collaborate as part of a team on projects. The result is a new design direction for the studio. The icon based is on a triangular geometric shape, which can also be used as a device to show connection, collaboration and the seamless ways of working on projects.

Challenges: One of the things I struggle with is filtering down my initial ideas into one final brand project. I come up with many ideas and present them to the client, sometimes trying to shoehorn them all into one route. As I work a lot on my own, it’s hard to have that filter system. This was also the case, as since the team loved everything I showed them, it was hard to narrow down the branding, as there were lots we had to consider. However, in the current climate, the hardest thing was the fact we have had to do a lot of the work via Zoom and e-mail, as we can’t meet up to discuss things.

Visual influences: Early on, the client made it clear that she didn’t want anything green or overtly natural for the identity—no leaves or trees. We made sure that the overall look closely followed the aesthetics of an architect firm. For Carolyn, this was a chance for her studio to appear as a more “grown up” business, and to also distance herself from the brand—since the studio uses her name, she was originally featured heavily in the brand. I also wanted to make the design had enough personality while retaining a sense of cleanliness. For example, the C, W and S are all at different angles, which give it a slightly quirky feel, while the layouts in the printed materials are all clean and minimal.

Anything new: One thing that worked well with CW Studio was presenting a lot of the stages to the client and talking through the ideas. The team was always receptive to all the creative, so we were able to discount things quickly. I learned that this approach works well. It worked in this instance as CW Studio is from a “creative” background. Even though I was in charge of the design work, it truly did feel like a collaborative project. 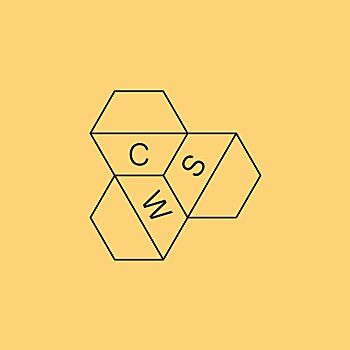 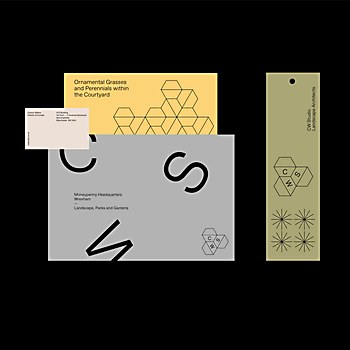 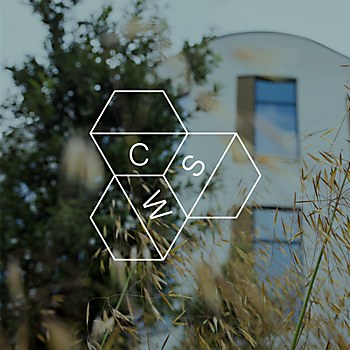 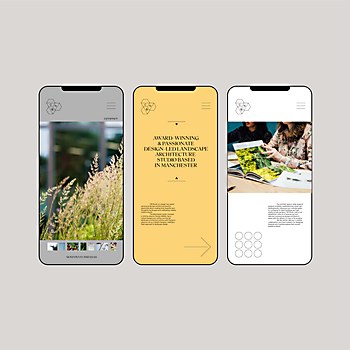 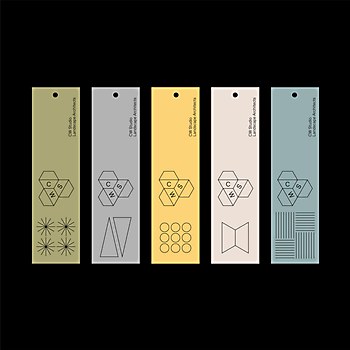 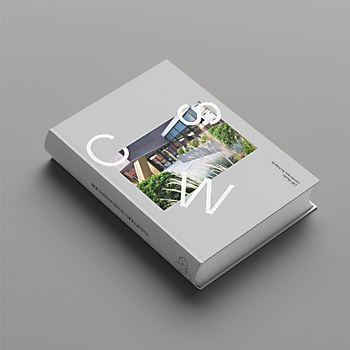 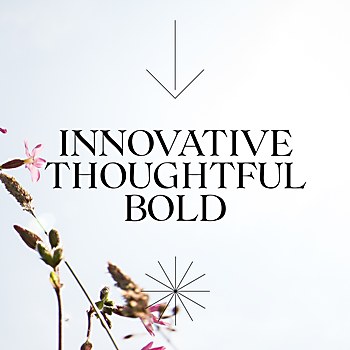 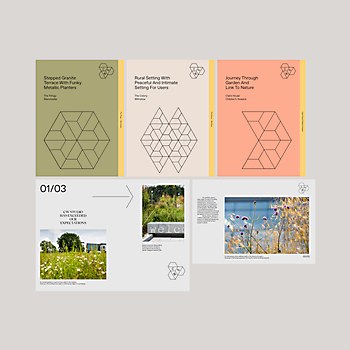 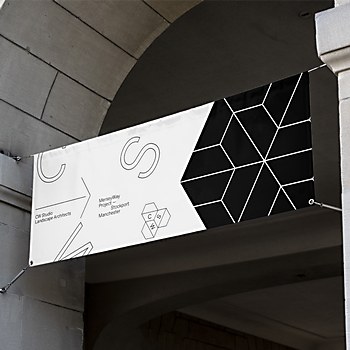 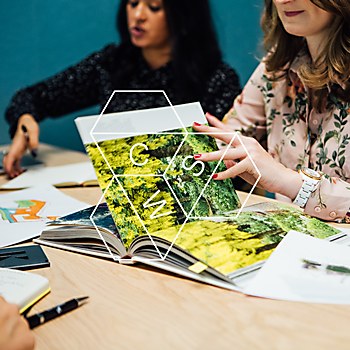 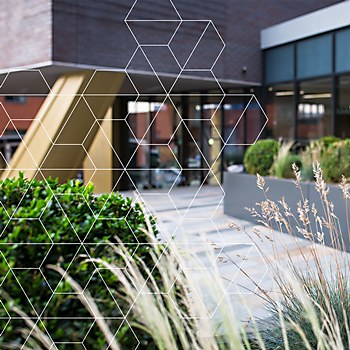 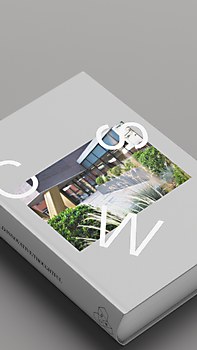 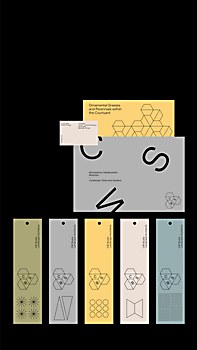 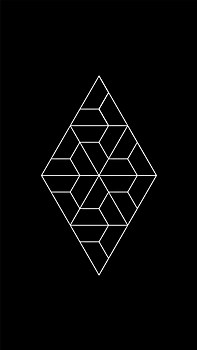 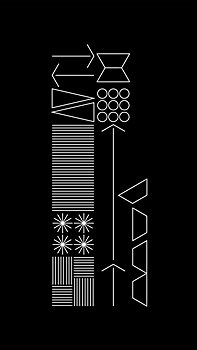 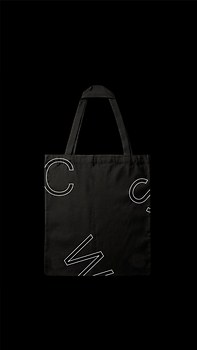 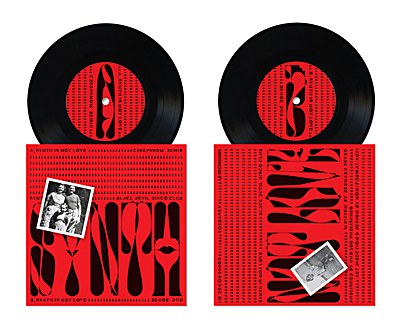 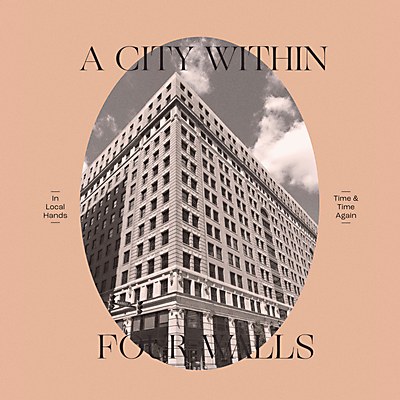 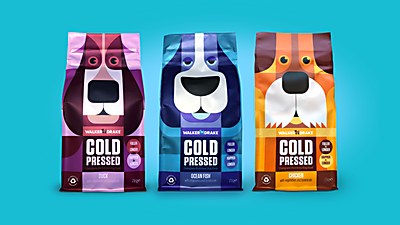